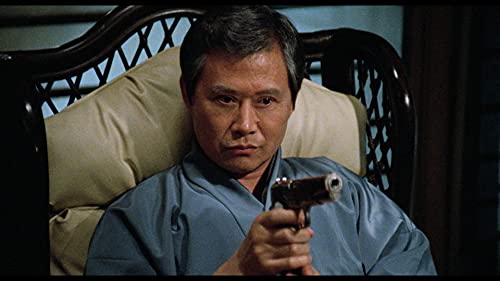 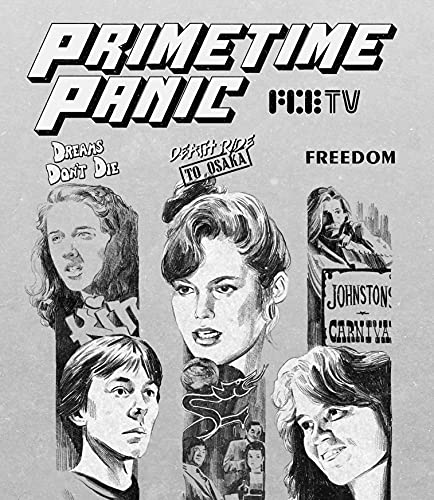 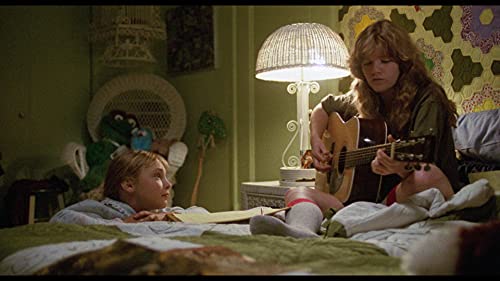 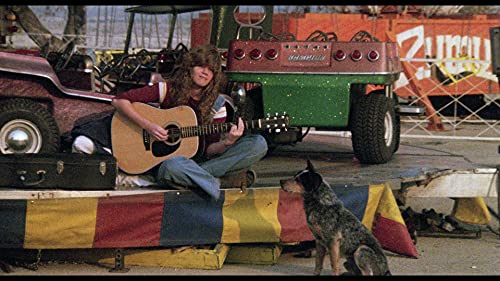 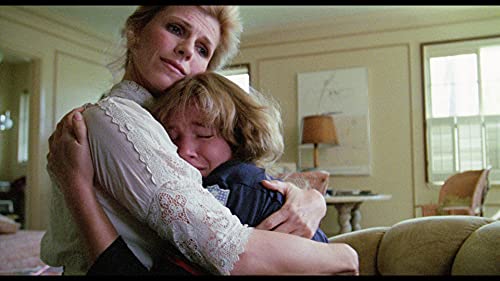 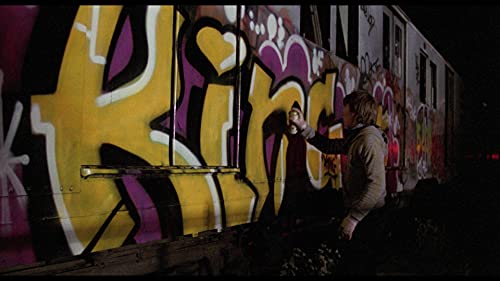 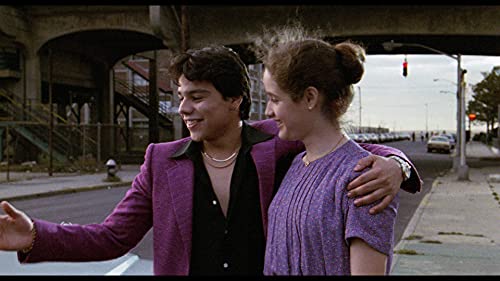 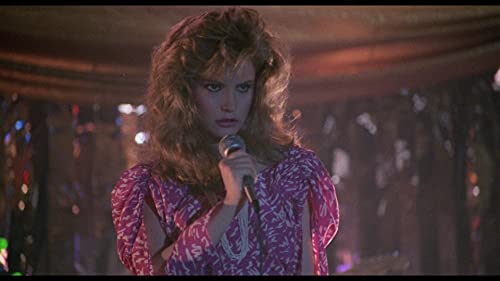 The prolific production duo of Leonard Hill and Philip Mandelker produced nearly twenty popular made-for-television films within their three-year partnership. It was a highly successful run, which was only shortened by the premature death of Mandelker in 1984. This was a golden age for TV movies and we are proud to present, in this collection, three of their most acclaimed productions: Freedom, Dreams Don't Die and Death Ride to Osaka (aka Girls of the White Orchid). Each film has been restored in 4K from its original 35mm camera negative and is presented in both 4:3 and widescreen aspect ratios. As these films were produced for and originally shown on television in the early 1980s, they have never looked better than they do here. In the poignant character-driven drama Freedom, free-spirited teen musician Libby Bellow (Mare Winningham) wins emancipation from her mother (Jennifer Warren) and joins up with a traveling carnival. Written by Barbara Turner (Georgia) and directed by Joseph Sargent (The Taking of Pelham 1-2-3). New York City graffiti writer Danny (Ike Eisenmann) and his girlfriend Teresa (Trini Alvarado) struggle to escape their working class world, while being pressured by a drug dealer (Israel Juarbe) and a police officer (Paul Winfield) in the coming-of-age crime drama Dreams Don't Die. Featuring the art of graffiti legend DONDI, Dreams has become a cult classic in the graffiti world. Written by Garry Michael White (Scarecrow) and directed by Roger Young (Magnum P.I.). Jennifer Jason Leigh stars as an aspiring young singer who becomes a prisoner of a Yakuza-controlled prostitution ring in the neon underworld of Tokyo. Directed by Jonathan Kaplan (Over the Edge), Death Ride to Osaka is a fact-based, tawdry thriller that was a ratings sensation and offered Leigh one of the juiciest roles of her early career. Bonus Features:1. 3-disc Blu-ray Collection2. All films newly scanned and restored in 4K from their 35mm original negatives3. English subtitles for the deaf and hard of hearingDEATH RIDE TO OSAKA:- Video interview with director Jonathan Kaplan- Audio commentary with Lars Nilsen- Video essay by Chris O'NeillDREAMS DON'T DIE:- Audio commentary with Dino Proserpio and Jonathan Hertzberg- Booklet essay by Justin LaLibertyFREEDOM:- Video interview with Andrea Adams- Audio commentary with Amanda Reyes- Booklet essay by Cristina Cacioppo

Primetime Panic Blu Ray, is it available on Amazon?

Yes! But at Pricepulse we inform you when is the lowest price to buy the Primetime Panic Blu Ray

Should I buy the Primetime Panic Blu Ray now?

What is the current price of Primetime Panic Blu Ray?

What was the lowest price for the Primetime Panic Blu Ray?