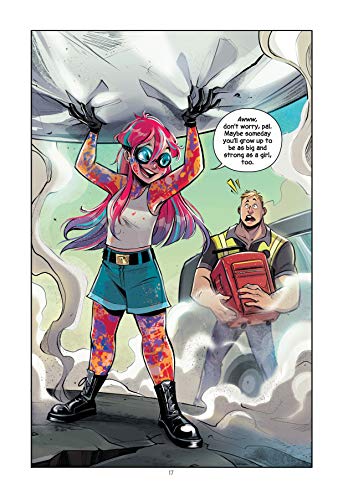 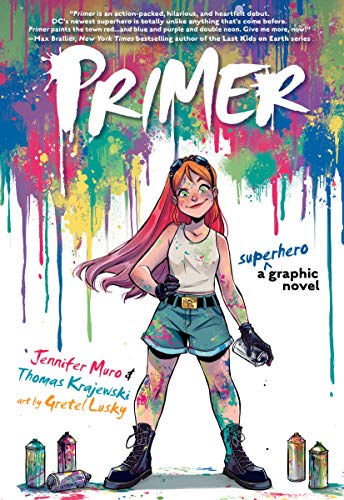 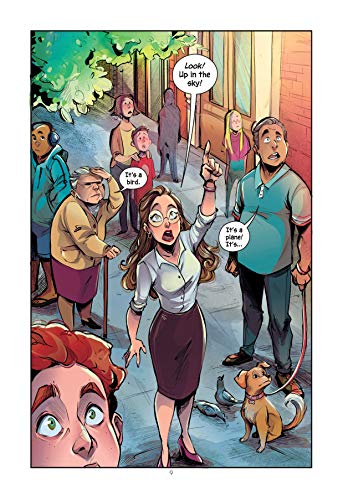 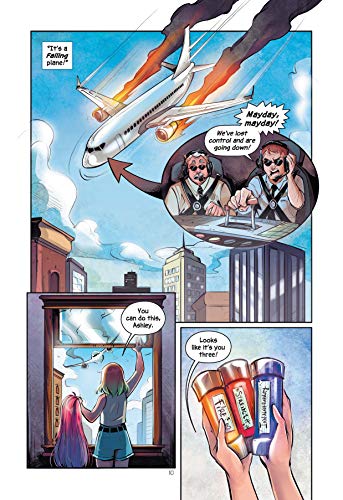 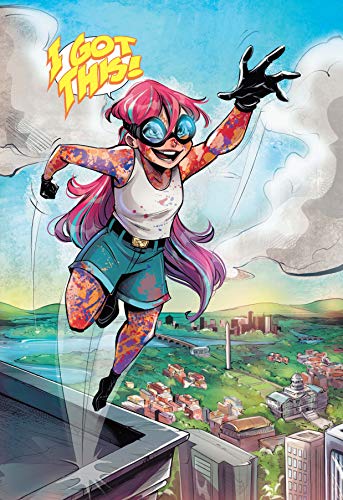 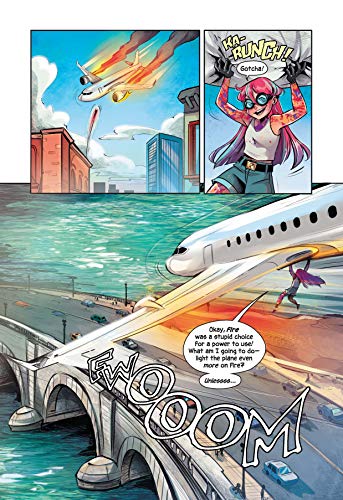 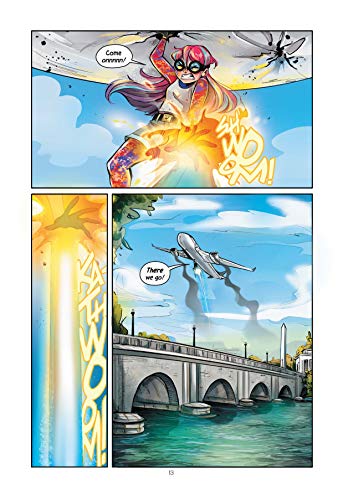 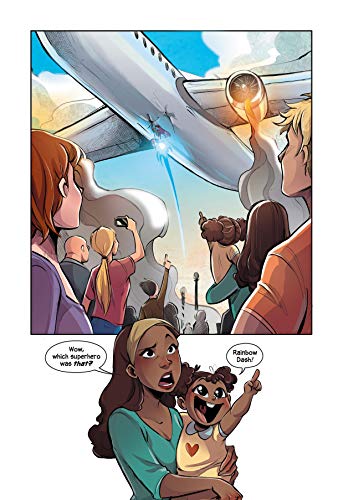 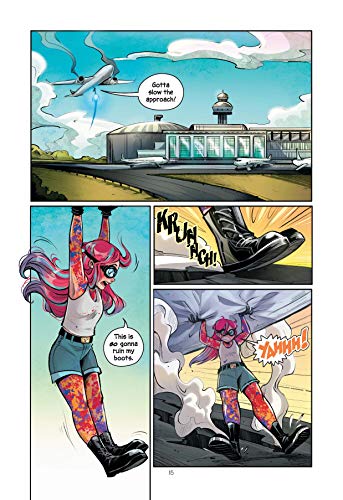 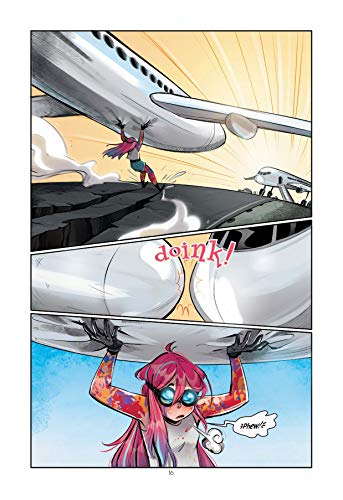 Product Description Artistry and super-heroics collide as a colorful new superhero finds her place in the world. Animation superstars Jennifer Muro and Thomas Krajewski introduce us to a brand-new superhero with a colorful array of superpowers! Thirteen-year-old Ashley Rayburn is an upbeat girl with a decidedly downbeat past. With a criminal father in prison, Ashley has bounced from foster home to foster home with trouble always finding her along the way. Finally settling in with loving and supportive foster parents, Ashley's world is turned upside down again when she stumbles upon a set of body paints that grant the wearer a multitude of superpowers. But the government agency that made those paints wants them back, and now she has to make hard choices to protect her new family while overcoming the shadows of the past. About the Author Since 2004, Tom Krajewski has been writing animation for Nickelodeon, Disney, Warner Bros., the BBC, and Cartoon Network. Titles he has worked on include Teenage Mutant Ninja Turtles, Iron Man, Looney Tunes, Scooby-Doo, and The Fairly OddParents. He is also the head writer on the Netflix series Buddy Thunderstruck. Jennifer Muro is the writer of the Lucasfilm series Star Wars: Forces of Destiny. She's also written for Justice League Action, DC Super Hero Girls, Marvel's Spider-Man, and is currently working on Critical Role's The Legend of Vox Machina series. Gretel Lusky is a character designer and visual development artist for animation. Primer is her debut graphic novel. She loves animals, mermaids, tattoos, poetry, nature, fantasy, traveling, and superheroes.

Amazing
Great
Average
High
This is absolutely the best time to buy. Don’t miss out, there's 75% probability of this price being higher soon. Buy now.
Buy on Amazon

Witches of Brooklyn: (A Graphic Novel)

Zatanna and the House of Secrets

Witches of Brooklyn: (A Graphic Novel)

Zatanna and the House of Secrets

I Broke My Trunk! (An Elephant and Piggie Book)

My Butt is SO NOISY!

Primer Primer 1, is it available on Amazon?

Yes! But at Pricepulse we inform you when is the lowest price to buy the Primer Primer 1

Should I buy the Primer Primer 1 now?

What is the current price of Primer Primer 1?

What was the lowest price for the Primer Primer 1?