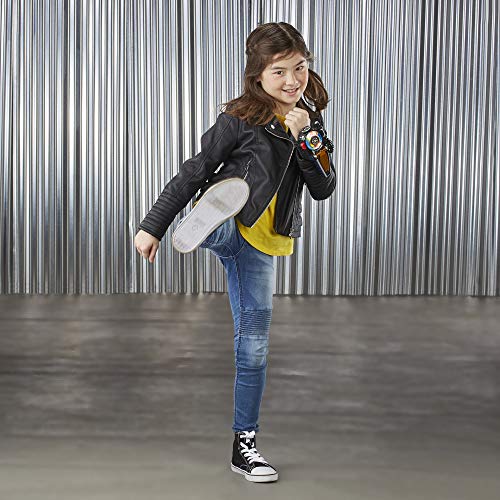 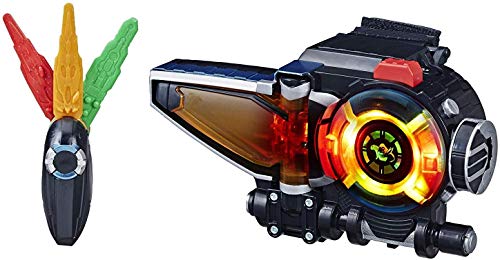 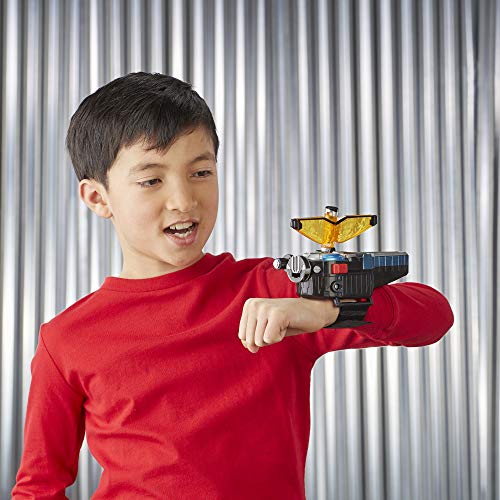 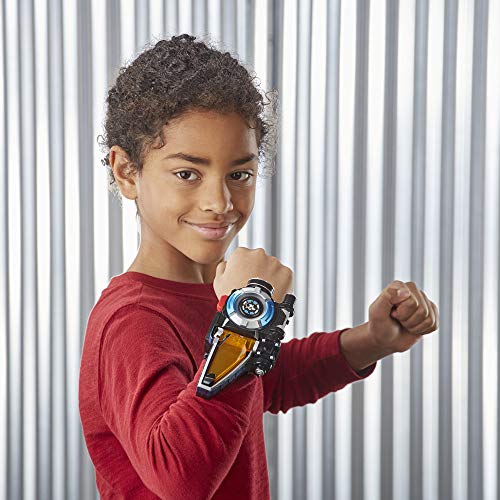 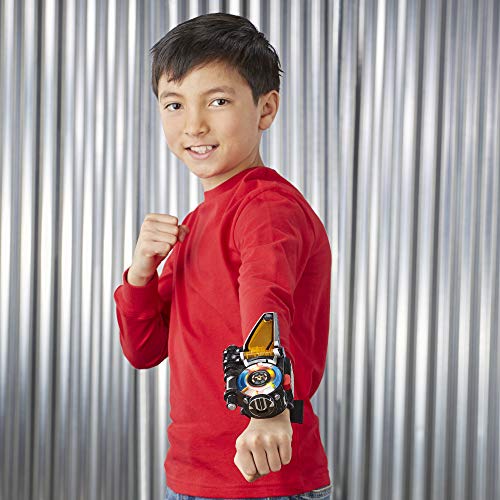 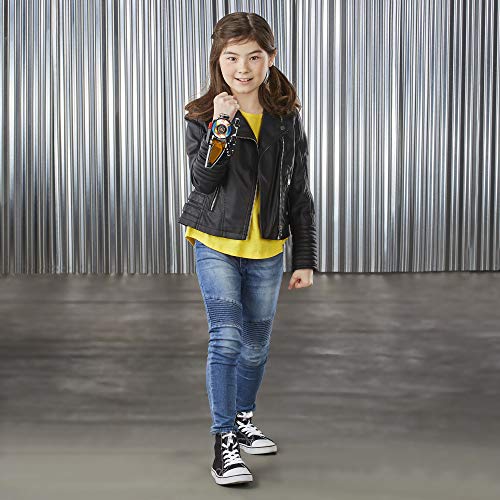 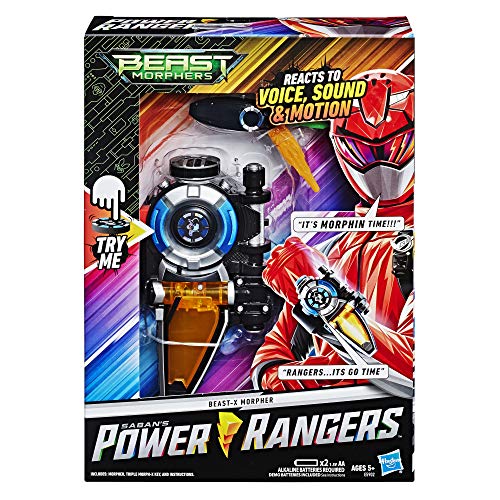 It's Morphin time! From the beast Morphers back to the original Mighty Morphin power Rangers, the power Rangers have brought teamwork, action, and adventure to generations of fans. The legacy continues with figures, vehicles, collectibles, and role-play toys from Hasbro, Celebrating Ranger teams from Mighty Morphin to the beast Morphers. (Power Rangers products each sold separately. Subject to availability.) in the power Rangers beast Morphers series, Rangers morph into their superhuman form by activating their Morpher. Now kids can imagine that they're activating their own Super powers with the beast-x Morpher toy. Putting it on the wrist and saying "it's Morphin time" Activates music, lights, and sound effects. Insert the included morph-x key to unlock character sounds and phrases. Look for other power Rangers items that include morph-x keys to unlock other sounds and phrases (sold separately. Subject to availability.) copyright 2018 SCG power Rangers LLC and Hasbro.

Current price$29.99
Since 4 hours
Average price$26.17
Based on 19 months
Lowest price ever$5.00
7 months ago
Highest price ever$37.04
10 months ago
Amazing
Great
Average
High
It's not a good time to buy now, there's a 74% probability this price will decrease. Our advise is to Watch it.
Buy on Amazon

Yes! But at Pricepulse we inform you when is the lowest price to buy the Power Rangers Beast Morphers Beast X Morpher

It's not a good time to buy now, there's a 74% probability this price will decrease. Our advise is to Watch it.

What is the current price of Power Rangers Beast Morphers Beast X Morpher?

What was the lowest price for the Power Rangers Beast Morphers Beast X Morpher?