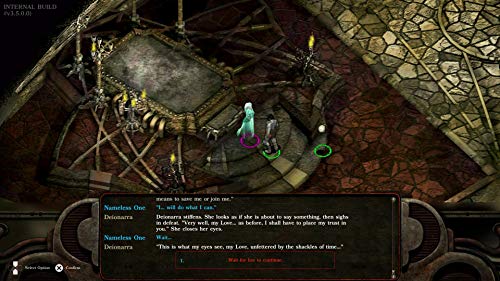 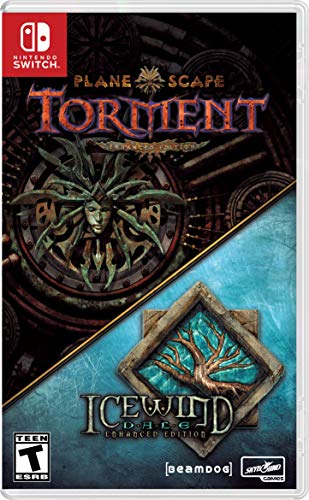 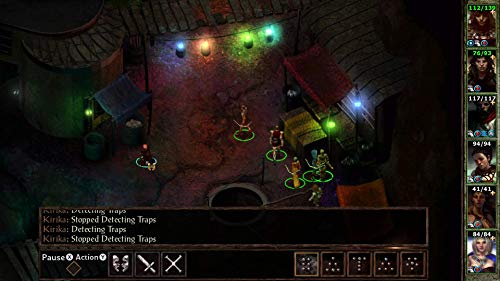 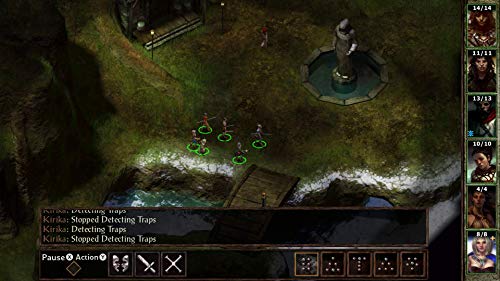 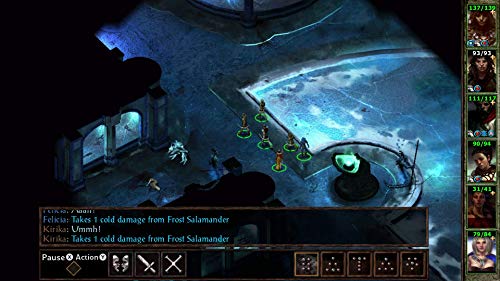 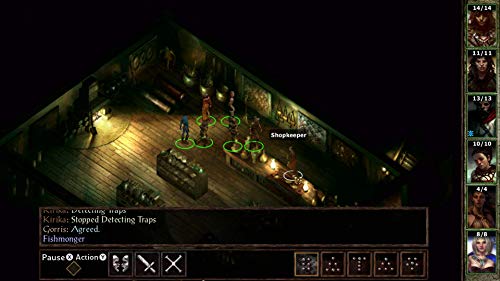 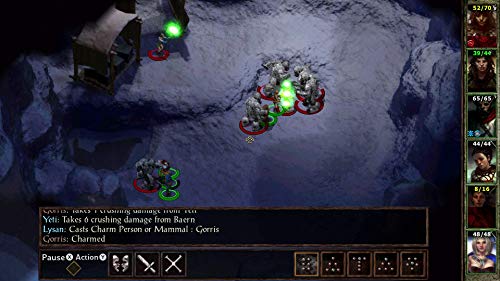 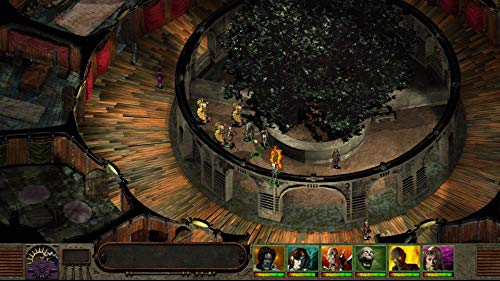 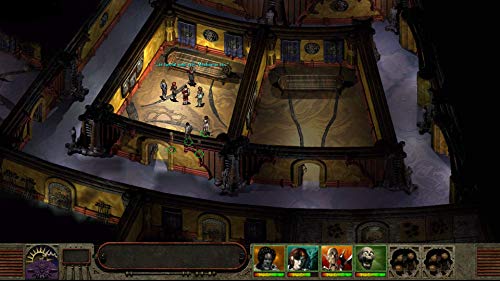 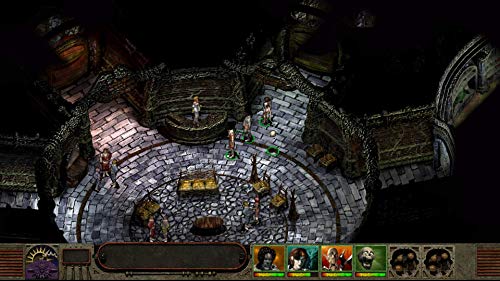 Planescape Torment “What can change the nature of a man?” You are the Nameless One, a hulking figure covered in scars and tattoos collected over the course of countless lives—none of which you can remember, but are now coming back to haunt you. You are prodded awake by Morte, a floating skull and keeper of secrets, to embark on an adventure from the dirty streets of Sigil through the mysterious Outer Planes and even into the depths of Hell itself. Soon, you will discover that some destinies cannot be escaped… and some memories are greater burdens than an even an immortal can bear. THE PLANES AWAIT Explore the furthest and most bizarre reaches of the Dungeons & Dragons multiverse, filled with strange magics, talking weapons, philosophic undead, and more. STRANGE BEDFELLOWS A chaste succubus who can kill with a kiss. A confused crossbow-wielding cube. A suit of armor animated by a spirit demanding justice. Join these companions and more on your journey through the planes. • Original Planescape: Torment campaign • Restored quest content, cut from the original game Icewind Dale Evil stirs beneath the Spine of the World. Journey deep into Icewind Dale, a harsh and unforgiving territory settled only by the hardiest folk. Battle the cunning, ferocious beasts that survive among the snow-shrouded peaks, and confront an evil that schemes to wreak destruction upon the world. Originally released in 2000, Icewind Dale is a Dungeons & Dragons tactical isometric roleplaying game set in the legendary Forgotten Realms. NEW CHARACTER OPTIONS Select from over 30 new kits and classes to create the perfect adventuring party; customize your heroes with expanded options for hair, skin, and clothing colors, as well as new portraits and voice sets. GATHER YOUR PARTY Tackle the dangers of Icewind Dale alone or withfriends in co-op multiplayer. • Original Icewind Dale campaign • Heart of Winter expansion • Trials of the Luremaster expansion • Dice, Camera, Action! voice and portrait pack • Adventurers of Neverwinter voice and portrait pack • Restored quest content, cut from the original game
Looking for Nintendo Switch?
Activate Stock Alert!

Yes! But at Pricepulse we inform you when is the lowest price to buy the Planescape Torment Icewind Dale Enhanced Editions

What is the current price of Planescape Torment Icewind Dale Enhanced Editions?

What was the lowest price for the Planescape Torment Icewind Dale Enhanced Editions?