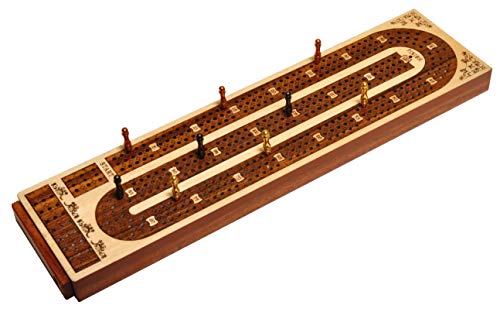 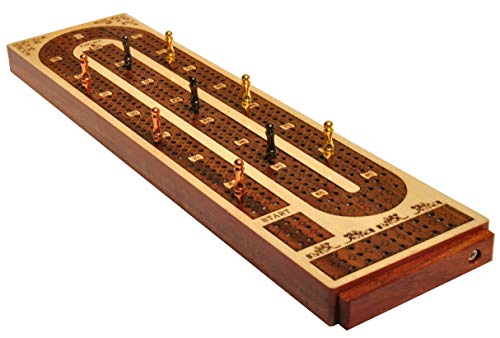 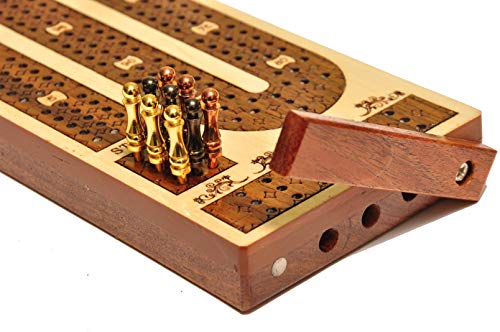 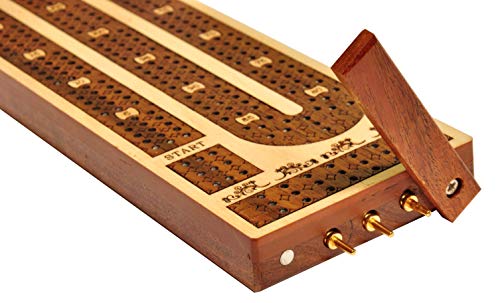 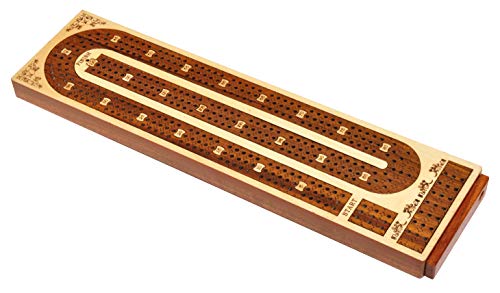 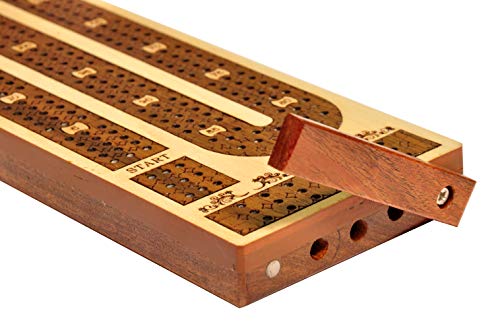 Cribbage, or crib, is a card game traditionally for two players, but commonly played with three, four or more, that involves playing and grouping cards in combinations which gain points. Cribbage has several distinctive features: the cribbage board used for score-keeping, the eponymous crib, box, or kitty (in parts of Canada)—a separate hand counting for the dealer—two distinct scoring stages (the play and the show) and a unique scoring system including points for groups of cards that total fifteen. It has been characterized as "Britain's national card game" and the only one legally playable on licensed premises (pubs and clubs) without requiring local authority permission.

Amazing
Great
Average
High
This is absolutely the best time to buy. Don’t miss out, there's 56% probability of this price being higher soon. Buy now.
Buy on Amazon

The Isle of Cats - Rescue as Many Cats As Possible for 1-4 Players, Ages 8+

Mindful Classics, Chess Checkers Board Game Set with Bamboo Wooden Box Family Board Games Eco-Friendly Gift, for Adults and Kids Ages 8 and up

Yes! But at Pricepulse we inform you when is the lowest price to buy the Palm Royal Handicrafts 3 Track Continuous Cribbage

This is absolutely the best time to buy. Don’t miss out, there's 56% probability of this price being higher soon. Buy now.

What is the current price of Palm Royal Handicrafts 3 Track Continuous Cribbage?

What was the lowest price for the Palm Royal Handicrafts 3 Track Continuous Cribbage?