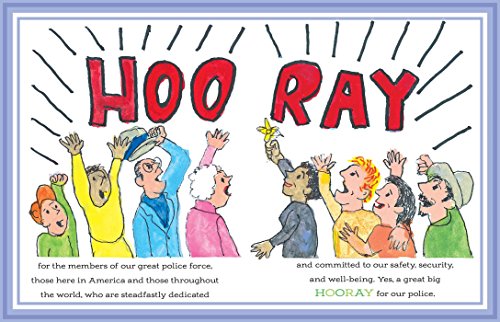 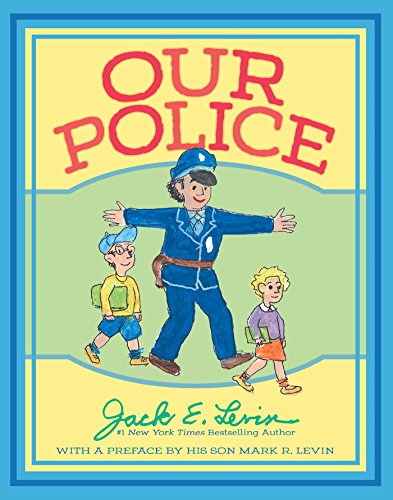 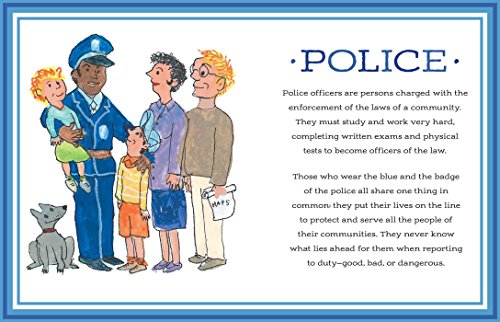 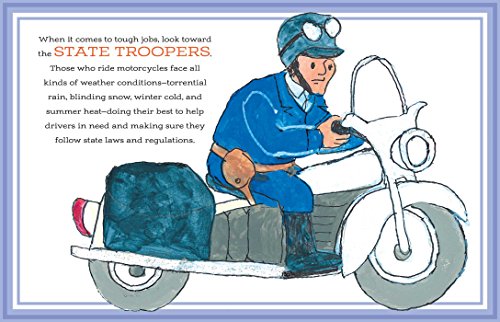 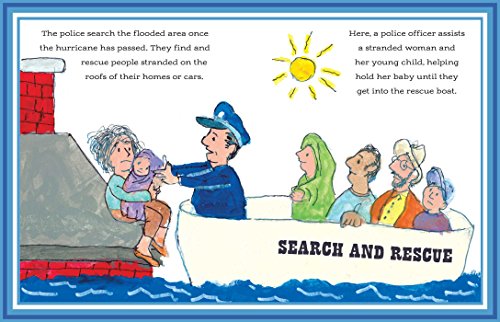 Product Description From #1 New York Times bestselling author Jack E. Levin comes a brand-new picture book that celebrates the brave men and women in blue—our police force. In Our Police, Jack E. Levin uses his distinctive, vivid style to honor the brave men and women in uniform who spend their lives protecting us. He showcases the many members of the force—from the traffic police to the patrol car officers, the state troopers to the helicopter police­—who are all dedicated and committed to protect and serve all the people of their community each and every day. Levin created this story to help young people see the police force as friends, guardians, and protectors, who work tirelessly to keep our world safe and secure. Our Police includes a foreword by his son, New York Times bestselling author Mark R. Levin. About the Author Jack E. Levin (1925–2018) was the #1  New York Times bestselling author of  Malice Toward  None;  George Washington: The Crossing;  Abraham Lincoln’s Gettysburg Address  Illustrated; Proverbs for Young People; and Our Police. He was an author, artist, and small businessman, and was married to his wife, Norma, for sixty years.   Mark R. Levin, nationally syndicated talk-radio host, host of LevinTV, chairman of Landmark Legal Foundation, and the host of the FOX News show  Life, Liberty, & Levin, is the author of six consecutive #1  New York Times bestsellers:  Liberty and Tyranny, Ameritopia, The Liberty Amendments, Plunder and Deceit, Rediscovering Americanism, and Unfreedom of the Press. Liberty and Tyranny spent three months at #1 and sold more than 1.5 million copies. His books  Men in Black and  Rescuing Sprite were also  New York Times bestsellers. Levin is an inductee of the National Radio Hall of Fame and was a top adviser to several members of President Ronald Reagan’s cabinet. He holds a BA from Temple University and a JD from Temple University Law School.

Amazing
Great
Average
High
It's not a good time to buy now, there's a 60% probability this price will decrease. Our advice is to Watch it.
Buy on Amazon

'Twas the Night Before Christmas on the Farm: Celebrate the Holidays with this Sweet Farm Animal Book for Children

At the Old Haunted House

What the Road Said

Between Mom and Me: A Guided Journal for Mother and Son (Gifts for Boys 8-12, Journals for Boys, motherhood books)

Our Police, is it available on Amazon?

Yes! But at Pricepulse we inform you when is the lowest price to buy the Our Police

Should I buy the Our Police now?

It's not a good time to buy now, there's a 60% probability this price will decrease. Our advice is to Watch it.

What is the current price of Our Police?

What was the lowest price for the Our Police?