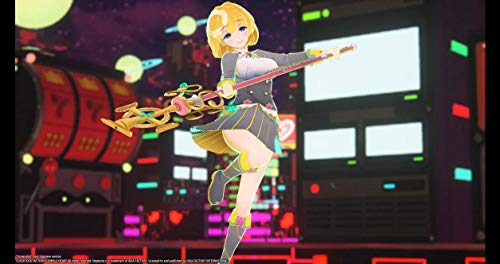 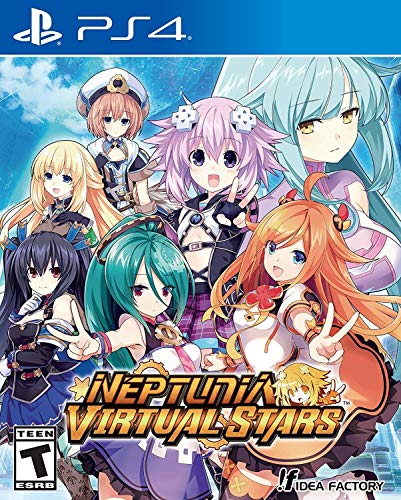 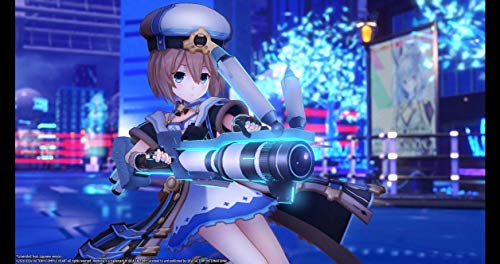 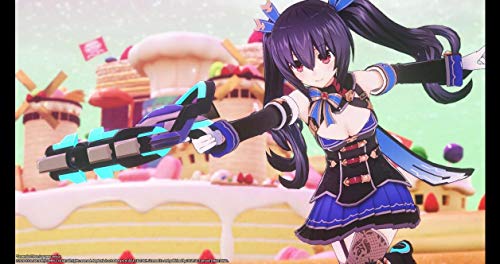 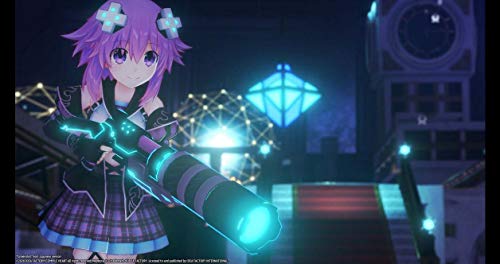 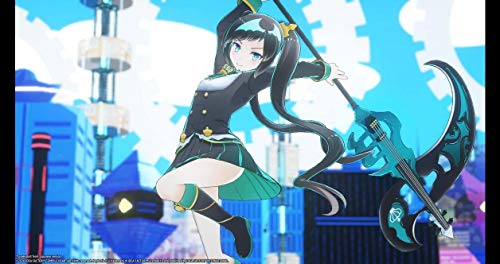 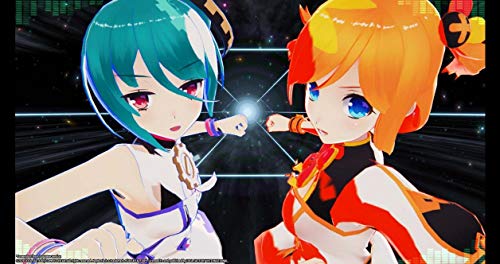 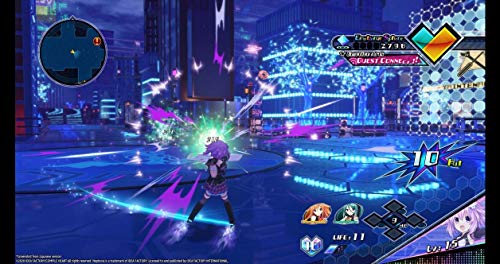 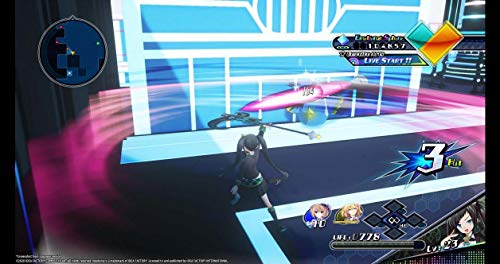 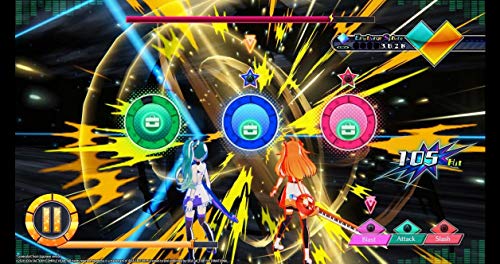 The Goddesses and virtual stars team up to take down the Anti in the music-based hack 'n' slash game, Neptunia Virtual Stars!In a dimension called Virtualand, the virtual planets that exist within it contain an extraordinary ability to produce a commodity known as content. Of these clestial bodies is a tranquil planet known as EMO. This was the largest target of a nefarious group whose sole purpose is to destroy content created by virtual planets... Anti. Their decimation of EMO has left its citizens hopeless.Just then, VTubers, popular live-streamers from Earth, were suddenly transported to Virtualand. Because VTubers possess an affinity for creating good content, they were obvious targets for Anti, who quickly captured them and turned them into data pockets known as V Cubes.Fair, the Virtual Goddess and leader of Planet EMO, sent out a distress signal to multiple dimensions in the hopes of a miracle. Two groups received the signal - the rising VTuber stars, Mi and Yu, members of MEWTRAL, as well as the Goddesses of Gamindustri: Neptune, Noire, Blanc, and Vert. Both parties, now entering unfamiliar terrain, decide to team up to duke it out against Anti! Can they band together and save planet EMO from complete destruction?
Looking for Playstation 5?
Activate Stock Alert!

Amazing
Great
Average
High
This is absolutely the best time to buy. Don’t miss out, there's 81% probability of this price being higher soon. Buy now.
Buy on Amazon

Neptunia Virtual Stars Playstation 4, is it available on Amazon?

Yes! But at Pricepulse we inform you when is the lowest price to buy the Neptunia Virtual Stars Playstation 4

Should I buy the Neptunia Virtual Stars Playstation 4 now?

This is absolutely the best time to buy. Don’t miss out, there's 81% probability of this price being higher soon. Buy now.

What is the current price of Neptunia Virtual Stars Playstation 4?

What was the lowest price for the Neptunia Virtual Stars Playstation 4?