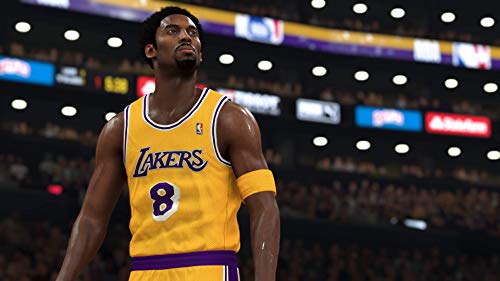 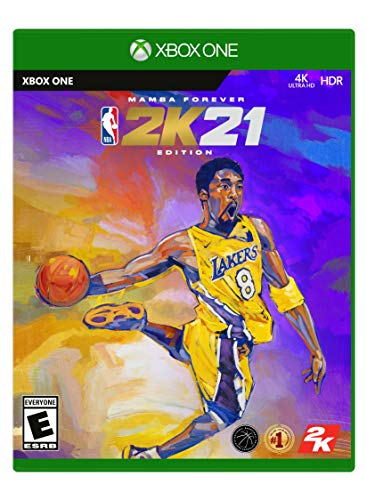 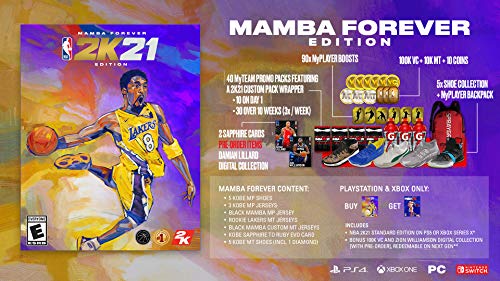 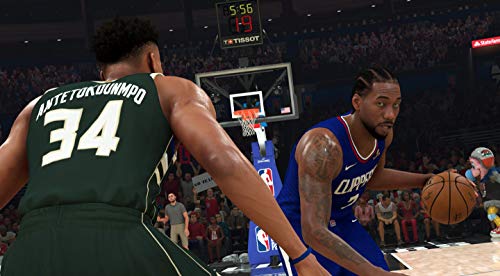 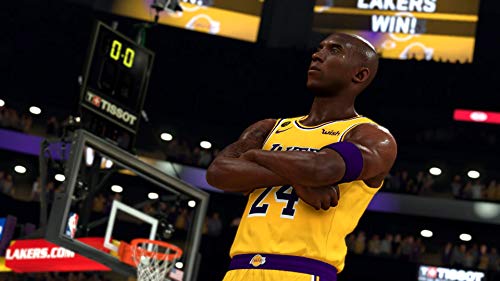 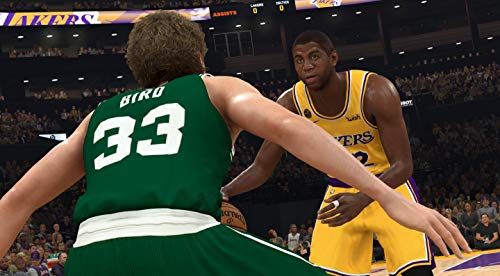 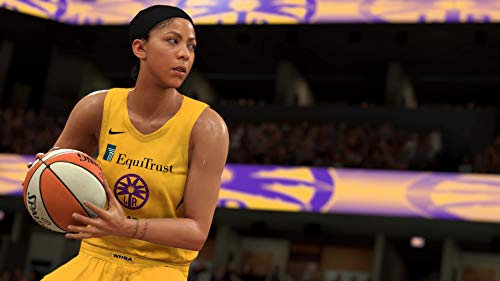 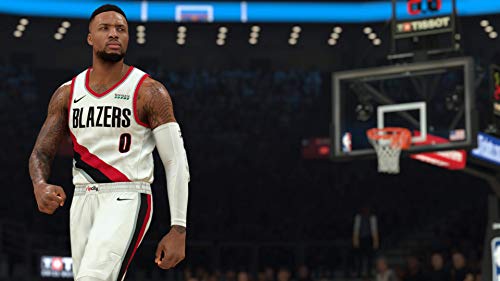 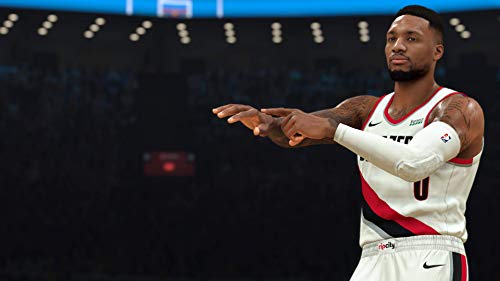 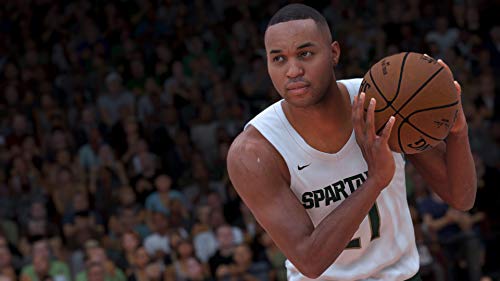 Order the NBA 2K21 Mamba Forever Edition for Xbox One and you will also receive NBA 2K21 and 100,000 Virtual Currency for Xbox Series X upon release. Physical copies of NBA 2K21 Mamba Forever Edition for Xbox One will include a digital copy of NBA 2K21 Standard Edition for Xbox Series X in box. This edition includes 100,000 Virtual Currency, 10,000 MyTEAM points, MyTEAM packs, digital items for your MyPLAYER, and more! The NBA 2K21 Mamba Forever Edition includes the following digital items: 100,000 Virtual Currency 10,000 MyTEAM Points 10 MyTEAM Tokens 60 MyCAREER Skill Boosts 30 MyCAREER Gatorade Boosts 40 MyTEAM Promo Packs (10 at launch, then 3 per week) Sapphire Damian Lillard and Zion Williamson MyTEAM cards 5 pair MyCAREER Shoe Collection MyPLAYER backpack Kobe Bryant Digital Collection NBA 2K21 is the latest release in the world-renowned, best-selling NBA 2K series. With exciting improvements upon its best-in-class gameplay, competitive and community online features, and deep, varied game modes, NBA 2K21 offers one-of-a-kind immersion into all facets of NBA basketball and culture - where Everything is Game. In NBA 2K21, new, old, and returning ballers alike will find exciting game modes that offer a variety of basketball experiences: MyCAREER - Embark on your own personal, cinematic basketball journey to reach your ultimate destination: the National Basketball Association. Build up your custom MyPLAYER and take him to the heights of their career and stardom, and make a name for yourself in the global basketball universe. MyTEAM - Assemble your G.O.A.T. NBA fantasy team of current players and historic legends and compete against the world. Uncover rare and highly-rated player cards by participating in many rewarding game events and daily and weekly challenges, and compare your hard-earned collection with friends and competitors. NEIGHBORHOOD - Live out your virtual, day-to-day basketball life in a neighborhood that doesn’t sleep and that always offers something to do. Jump in on 3v3 streetball runs with your crew, or play for bigger stakes in 5v5 ProAm games. Shop for the latest sneaker and apparel drops. Level up your MyPLAYER at the local training facility. In your NEIGHBORHOOD, basketball never stops, and Everything is Game. MyGM/MyLEAGUE - Sit in the boss’ chair, and make decisions that matter not only to your player or team - but to the entire franchise and league. From drafting impact rookies to trading players to relocating your team, every move, big or small, counts towards the long-term success - or failure - of your basketball franchise. PLAY NOW - Jump into a no-frills basketball game, where you can get a quick match together against a friend or AI and play 4 quarters of intense NBA 2K basketball. Pick your favorite team - or a Classic or All-Time team - and run the offense with genre-defining controls and customization. This is NBA action at its most authentic. REALER THAN EVER - With enhancements across visual presentation, player AI, game modes, and much more, NBA 2K21 continues to push the boundaries as the most authentic, realistic basketball video game experience. Feel the energy of the crowd, the intensity of NBA competition, and the entertainment of the most immersive sports product in gaming today. ELITE GAMEPLAY - Enjoy unparalleled control with the ball in your hands, using the advanced Pro Stick. Aim jump shots and layups for a new level of precision and skill, and unlock new signature dribble moves with more effective ball handling. YOUR G.O.A.T. TEAM - Build your greatest collection of latest NBA stars and legendary ballers in MyTEAM and compete against other ferocious collectors around the world. New for 2K21, limited-time Seasons offer unique rewards as you compete in new and returning MyTEAM modes. NEW MyCAREER STORY - Ascend from high school ball to one of ten officially-licensed college programs to the big leagues in a brand new, cinematic MyCAREER e
Looking for Xbox Series X?
Activate Stock Alert!
Looking for Xbox Series S?
Activate Stock Alert!

Amazing
Great
Average
High
This is absolutely the best time to buy. Don’t miss out, there's 80% probability of this price being higher soon. Buy now.
Buy on Amazon

Nba 2k21 Mamba Forever Edition Xbox One, is it available on Amazon?

Yes! But at Pricepulse we inform you when is the lowest price to buy the Nba 2k21 Mamba Forever Edition Xbox One

Should I buy the Nba 2k21 Mamba Forever Edition Xbox One now?

What is the current price of Nba 2k21 Mamba Forever Edition Xbox One?

What was the lowest price for the Nba 2k21 Mamba Forever Edition Xbox One?