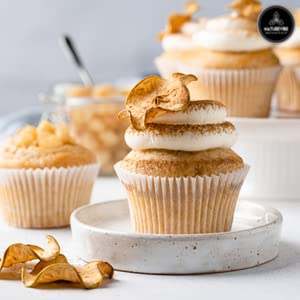 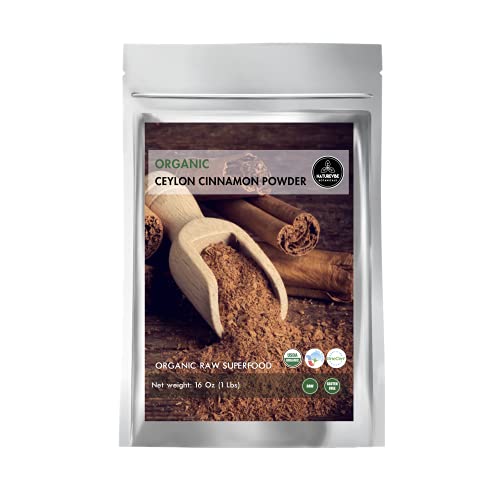 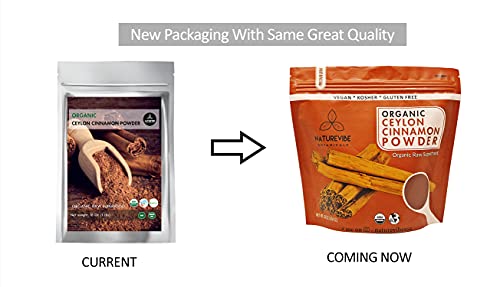 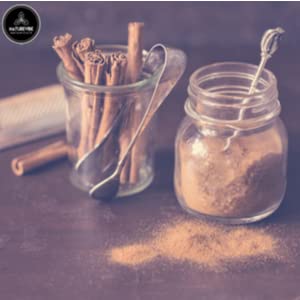 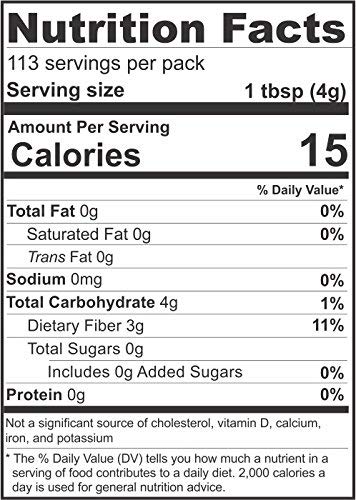 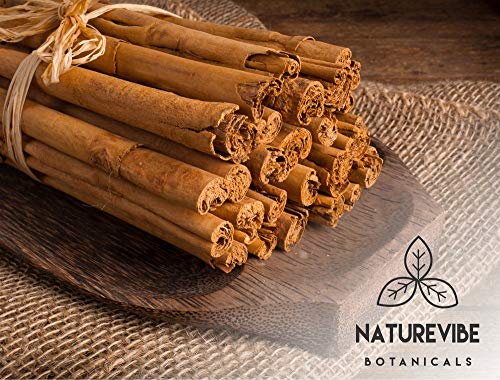 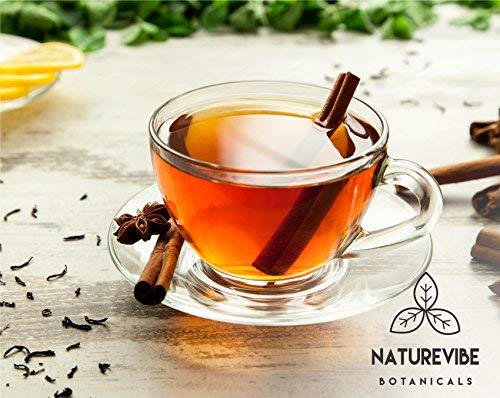 ►Cinnamon powder comes from the bark of tropical, evergreen trees. In order to harvest cinnamon, it's peeled off of the inside of the bark of the tree.There are two main types of cinnamon: Ceylon and Cassia. The majority of the cinnamon you'll find at the grocery store is Cassia. Ceylon grows primarily in Sri Lanka and isn't as common.

►Ceylon cinnamon may sometimes be referred to as "true" cinnamon. Ceylon and Cassia are both cinnamon, but from different parts of the world and from slightly different types of trees.

►Cinnamon is best known as a spice, sprinkled on toast and lattes. But extracts from the bark of the cinnamon tree have also been used traditionally as medicine throughout the world. Since ancient times.

►You've probably sprinkled cinnamon on foods like toast, rolls, and desserts. But cinnamon has uses other than for topping sweets, including improving your health.

Amazing
Great
Average
High
It's not a good time to buy now, there's a 67% probability this price will decrease. Our advice is to Watch it.
Buy on Amazon

Yes! But at Pricepulse we inform you when is the lowest price to buy the Naturevibe Botanicals Premium Quality Organic Ceyl

It's not a good time to buy now, there's a 67% probability this price will decrease. Our advice is to Watch it.

What is the current price of Naturevibe Botanicals Premium Quality Organic Ceyl?

What was the lowest price for the Naturevibe Botanicals Premium Quality Organic Ceyl?