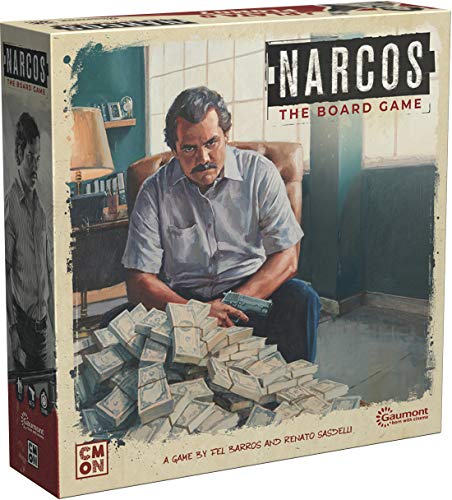 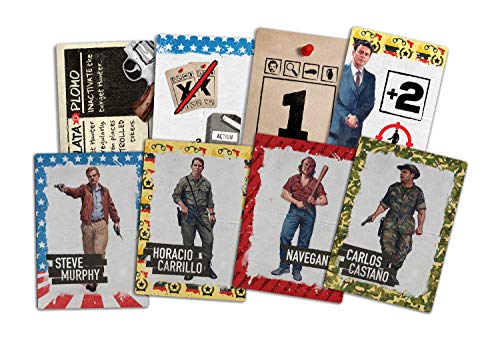 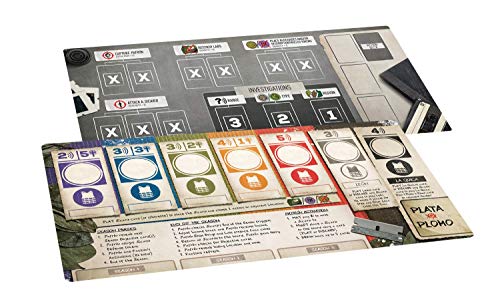 The patrón rules Colombia and only an uneasy Alliance will bring him down the drug war is in full swing in Colombia, and the man who controls the biggest operation is known as the patrón. His enemies are numerous, and they'll stop at nothing to bring his empire to its knees. He will have to avoid his would-be captors, as he moves from one location to the next, using his many properties as hideouts in a high stakes game of cat and mouse. In narcos: the board game, based on the Netflix original show, one player takes on the role of the patrón, while the others become the factions forming a tense Alliance in their search for the Cartel kingpin. Unfortunately for the patrón, his sicarios leave behind clues to his location, allowing the factions to close the net. Are the patrón’s days numbered, or will he find a way to escape his pursuers?

Monopoly for Sore Losers Board Game for Ages 8 and Up, The Game Where it Pays to Lose

Narcos, is it available on Amazon?

Yes! But at Pricepulse we inform you when is the lowest price to buy the Narcos

Should I buy the Narcos now?

What is the current price of Narcos?

What was the lowest price for the Narcos?