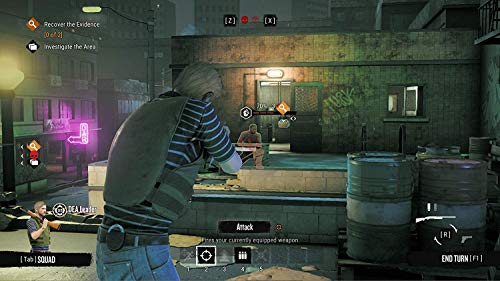 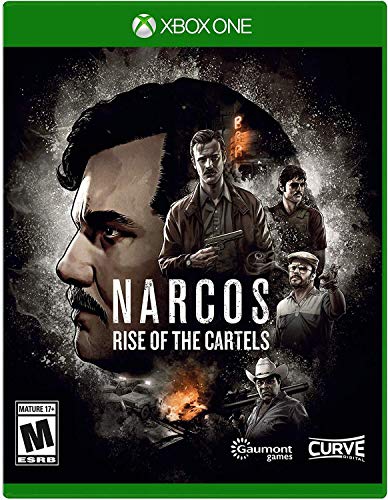 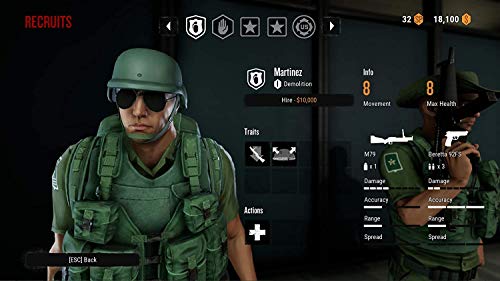 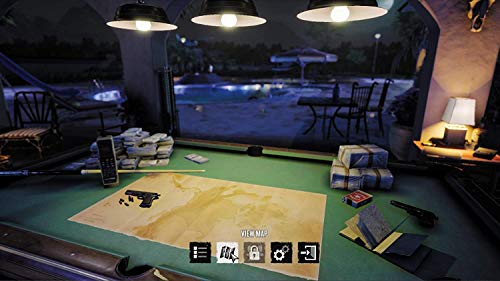 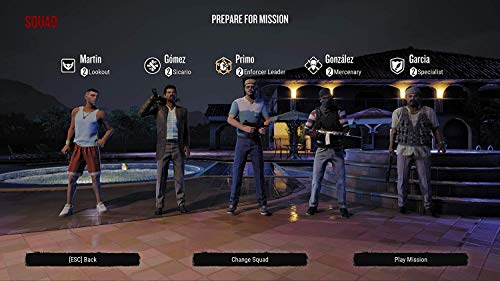 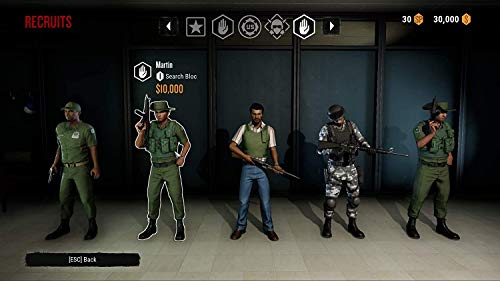 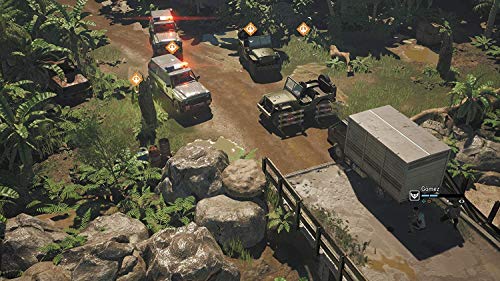 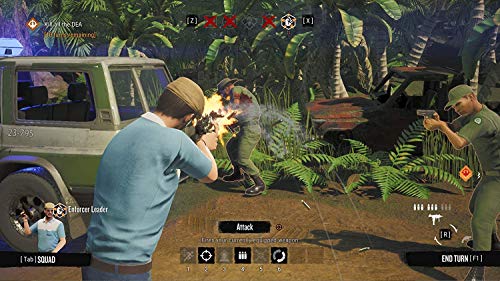 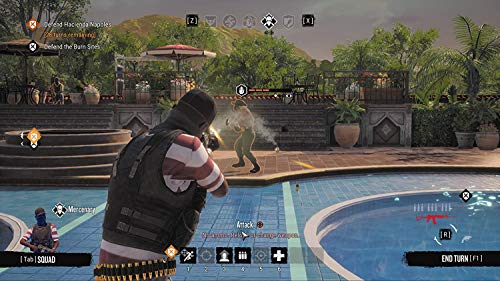 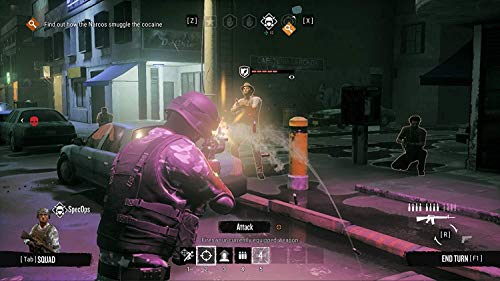 Welcome to Colombia, 1980's - the fires of El patron's empire have been lit, its influence spanning Borders, and expansion unabated. Influence and corruption is rife; cops, Guards, politicians and those in between are falling into the pocket of the medellin cartel, and after years of production, America is finally taking notice. Narcos: Rise of the cartels tells the story of the hit Netflix TV series, of the Rise and fall of El patron. Choose your side and ally with the dea or conversely side with the narcos. Explore recognisable locations from the show and take a role in pivotal world-altering events and battles that will define and shift the war on drugs. Form your team from a variety of class-specific roles, join leading characters, upgrade your skills and take part in brutal turn-based combat, where your actions will have consequence. Engage with the strategic map and manage your resources to either expand the drug empire, or look to thwart it at every opportunity. Plata O plomo?
Looking for Xbox Series X?
Activate Stock Alert!
Looking for Xbox Series S?
Activate Stock Alert!

Narcos Rise Of The Cartels Xbox One, is it available on Amazon?

Yes! But at Pricepulse we inform you when is the lowest price to buy the Narcos Rise Of The Cartels Xbox One

Should I buy the Narcos Rise Of The Cartels Xbox One now?

What is the current price of Narcos Rise Of The Cartels Xbox One?

What was the lowest price for the Narcos Rise Of The Cartels Xbox One?