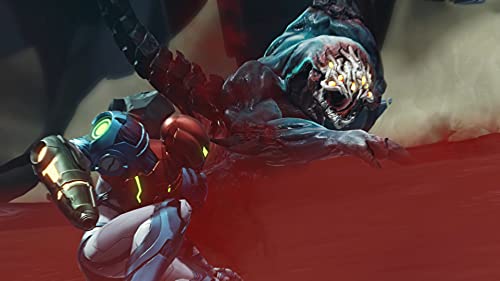 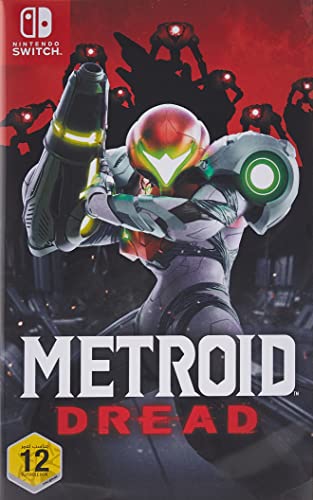 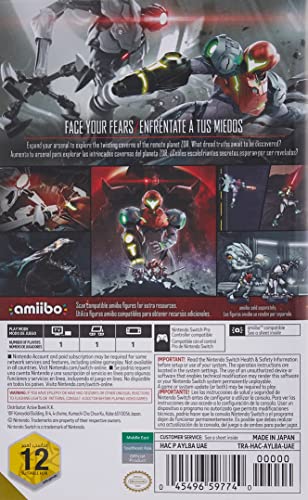 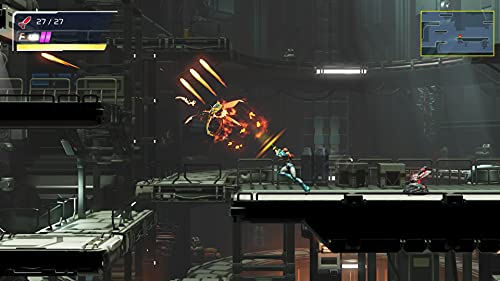 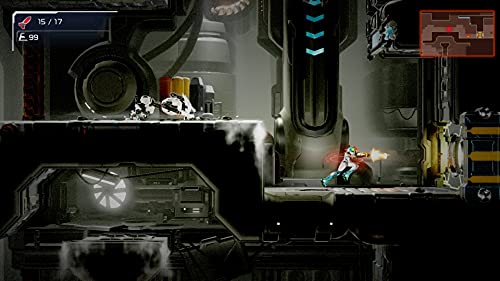 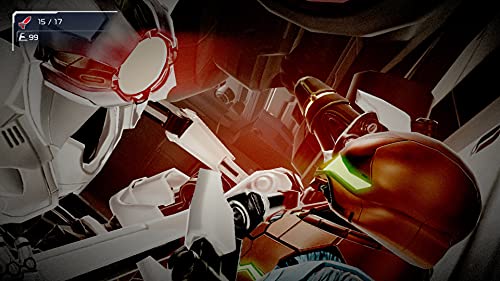 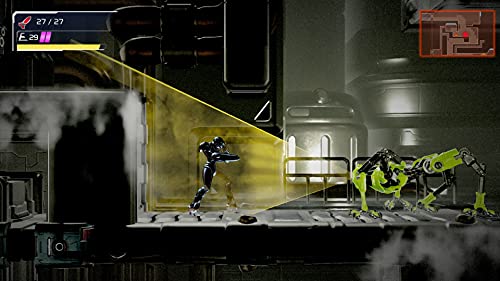 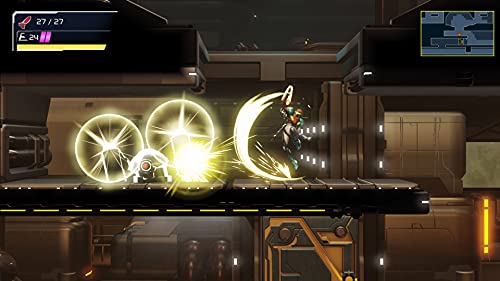 Join intergalactic bounty hunter Samus Aran in her first new 2D Metroid story in 19 years Samus’ story continues after the events of the Metroid Fusion game when she descends upon planet ZDR to investigate a mysterious transmission sent to the Galactic Federation. After a harrowing encounter with a living Chozo—a race previously thought to be extinct—she ends up deep below the surface of the planet. The remote world has become overrun by vicious alien lifeforms and chilling mechanical menaces. Samus is more agile and capable than ever, but can she overcome the inhuman threats stalking the depths of ZDR? Face off against unrelenting E.M.M.I. robots Once DNA-extracting research machines, the imposing E.M.M.I. are now hunting Samus. Tensions are high as you evade these E.M.M.I. to avoid a cruel death while finding a way to take them down. Find out what turned these robotic wonders into the scourge of ZDR and escape with your life. Feel Samus’ power grow as you gain maneuvers and abilities Parkour over obstacles, slide through tight spaces, counter enemies, and battle your way through a dangerous world. You’ll acquire new and familiar abilities as you traverse the many environments of ZDR. Blast multiple targets with the new Storm Missile or use the Speed Booster to dash and break through walls. Return to areas and use your new abilities to find upgrades, alternate paths, and a way forward.  New modes let you ease into ZDR, experience true dread, or take on a boss gauntlet If this is your first time sprinting and shooting as Samus, the new Rookie Mode increases health gained from items and decreases damage from bosses. Bounty Hunters looking for a true challenge can face the new Dread Mode, which can be unlocked if the Hard Mode is finished. Complete the game to unlock Boss Rush* and fight Samus’ most formidable foes one-after-another to try to get the best time possible!  *Software Update required
Looking for Nintendo Switch?
Activate Stock Alert!

Metroid Dread Nintendo Switch, is it available on Amazon?

Yes! But at Pricepulse we inform you when is the lowest price to buy the Metroid Dread Nintendo Switch

Should I buy the Metroid Dread Nintendo Switch now?

What is the current price of Metroid Dread Nintendo Switch?

What was the lowest price for the Metroid Dread Nintendo Switch?