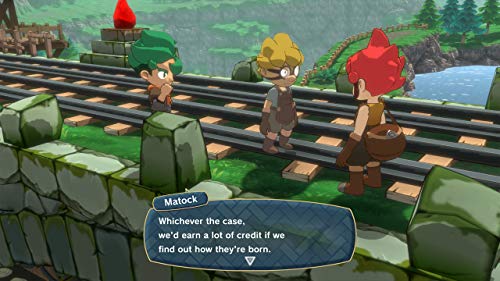 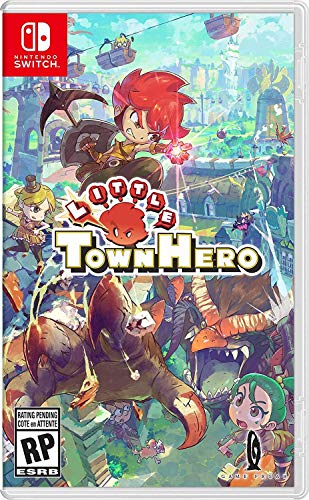 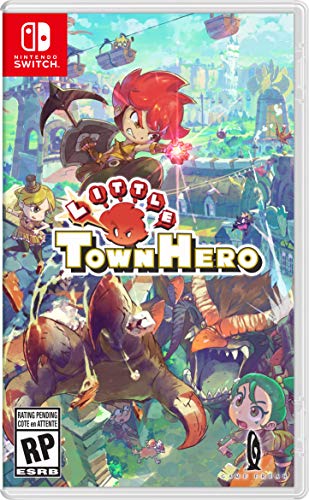 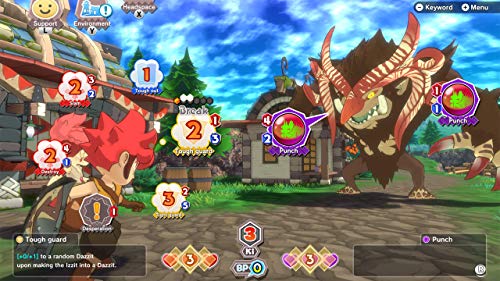 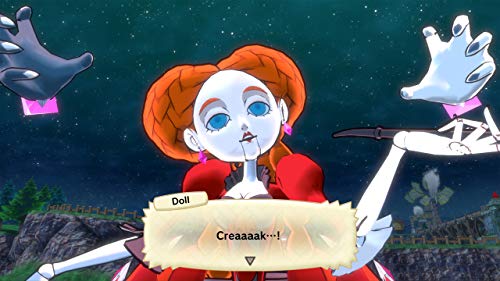 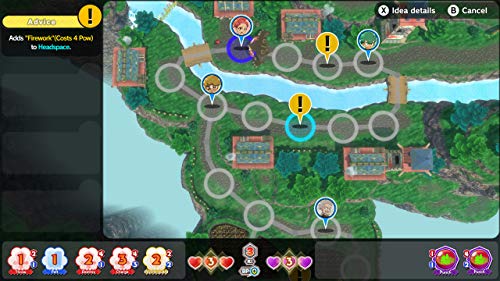 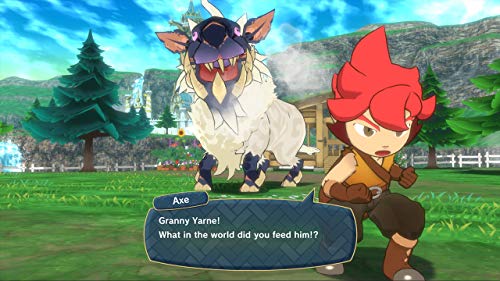 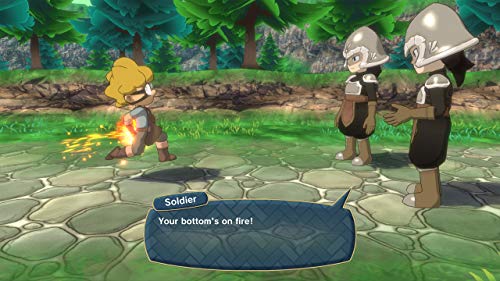 In an isolated village on the edge of the world, a young boy named Axe dreams of seeing the outside world, although everyone is forbidden from venturing beyond the town borders. However, everything changes when a giant monster suddenly attacks the village, and Axe discovers he can fight using the power of a mysterious stone that turns his ideas into attacks. Through his trials of defending the village, he gradually unravels secrets of how the stones and the monsters came to be.Anyone can become a hero! Dive into the world of the young, budding hero, Axe, as he rises up to defend his home, gains the support of fellow villagers, and uncovers the truth behind the giant monster attacks. With the unique "Ideas" combat system, you can defend against enemies, plan your attacks, and adapt on the fly without needing to grind! This charming title features game design by Game Freak and music composed by Toby Fox (UNDERTALE).With the Little Town Hero Big Idea Edition, you'll have everything you need to save the day! This power-packed bundle includes an art book, poster, 2 lapel pin set, official soundtrack, and collector's box!FeaturesIzzit? Dazzit!: Use your Ideas to outwit and defend against enemies, then strike back with strong attacks.Charming Locals: Befriend townspeople to gain their support, as well as unlock more Ideas to use in battle.There's No Place Like Home: Enjoy life in this little town with a whimsical soundtrack by Toby Fox (UNDERTALE) and cozy art style by Game Freak.
Looking for Nintendo Switch at $299?
Get back to Stock Alert!

Yes! But at Pricepulse we inform you when is the lowest price to buy the Little Town Hero Big Idea Edition Nintendo Switch

What was the lowest price for the Little Town Hero Big Idea Edition Nintendo Switch?

The lowest historical price was $47.49