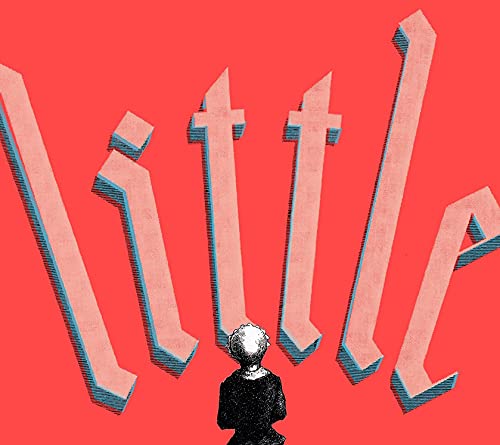 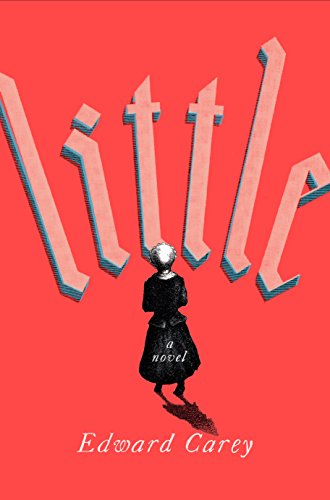 Product Description "An amazing achievement. . . A compulsively readable novel, so canny and weird and surfeited with the reality of human capacity and ingenuity that I am stymied for comparison. Dickens and David Lynch? Defoe meets Margaret Atwood? Judge for yourself." —Gregory Maguire, New York Times-bestselling author of WickedThe wry, macabre, unforgettable tale of an ambitious orphan in Revolutionary Paris, befriended by royalty and radicals, who transforms herself into the legendary Madame Tussaud. In 1761, a tiny, odd-looking girl named Marie is born in a village in Switzerland. After the death of her parents, she is apprenticed to an eccentric wax sculptor and whisked off to the seamy streets of Paris, where they meet a domineering widow and her quiet, pale son. Together, they convert an abandoned monkey house into an exhibition hall for wax heads, and the spectacle becomes a sensation. As word of her artistic talent spreads, Marie is called to Versailles, where she tutors a princess and saves Marie Antoinette in childbirth. But outside the palace walls, Paris is roiling: The revolutionary mob is demanding heads, and . . . at the wax museum, heads are what they do. In the tradition of Gregory Maguire's Wicked and Erin Morgenstern's The Night Circus, Edward Carey's Little is a darkly endearing cavalcade of a novel—a story of art, class, determination, and how we hold on to what we love. Review Praise for Little and Edward Carey   “A strange and tender parable . . . All of Edward Carey's work is profound and delightful.” — Max Porter, author of Lanny “[A] marvelous, weird, and vividly imagined new novel. .  . A fantastic winter tale, a big, patient read full of reversals of fortune and fabulous glimpses of a time not unlike our own when a new technology of likeness brought the giants of media and politics closer than ever, with its promises of a kind of immortality. Subtly, without calling attention to it, Carey has woven a beautiful parable about the power of that proximity. How we rage to bring the world above and around us down to our size, and yet when we do, the big questions remain: How and who to love? How to be decent? How to be fair?” — Boston Globe “I marvel at the achievement of this book. . . . It's about humans, and bodies, and art, and loneliness. . . . I could talk about it forever.” —NPR“Carey devises a dazzlingly detailed portrait of Paris on the brink of revolution and includes his own haunting illustrations...Reminiscent of Dickens, Defoe and Fielding,  Little speaks eloquently of the pleasures and perils of art, commerce and identity.”  —San Francisco Chronicle“A wonderfully empathetic and stirring narrator, Carey conjures up a tumultuous world you’ll be sorry to leave.” —People “A delightfully strange portrait of a young orphan honing her eccentric craft amid the tumult of the French Revolution. Carey’s flair for macabre whimsy has drawn comparisons to Tim Burton (take a look at the illustrations and you can see why). While death haunts this story, between vibrant characters and riveting historical detail,  Little is a novel that teems with life.”  —Time  “Marie’s story . . . is a fascinating thing in itself. But Carey’s talent makes her journey a thing of wonder.” —Danielle Trussoni, New York Times Book Review   “[A] sweeping, Dickensian reimagining of the true story of Marie Grosholtz, the French orphan born in the 18th century who would go on to become iconic wax sculptress Madame Tussaud. Reader, you will just melt.” – Entertainment Weekly “Must List” “This is a book so...vibrant with delight in language that it's difficult to do it justice. Suffice it to say that Carey, in the disarmingly engaging voice of his heroine, can make even a list of wax-working tools seem charmed.” —Minneapolis Star-Tribune“A dark, fascinating, and peculiar story about art and class before and after the French Revolution.”  —Real Simple“ Little is quirky, eccentric, offbeat, Gothic and all the other desc

Little A Novel, is it available on Amazon?

Yes! But at Pricepulse we inform you when is the lowest price to buy the Little A Novel

Should I buy the Little A Novel now?

What is the current price of Little A Novel?

What was the lowest price for the Little A Novel?