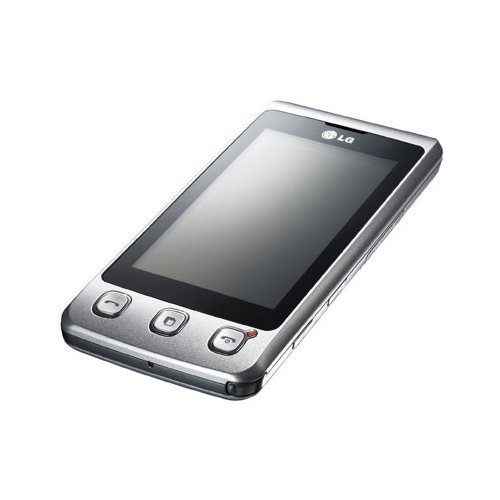 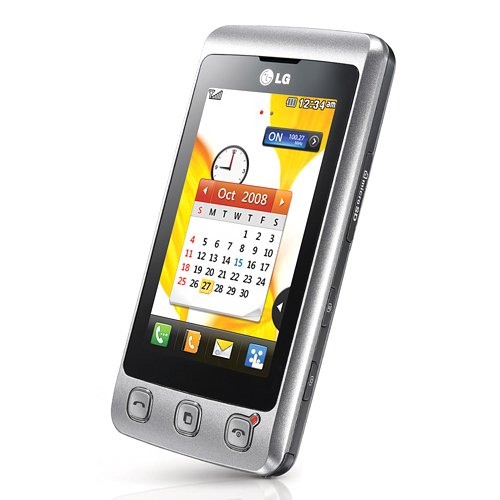 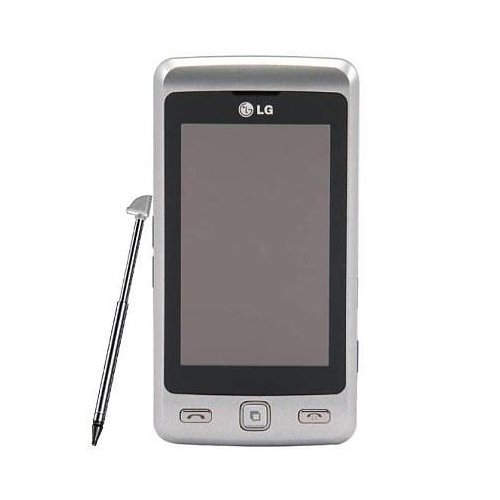 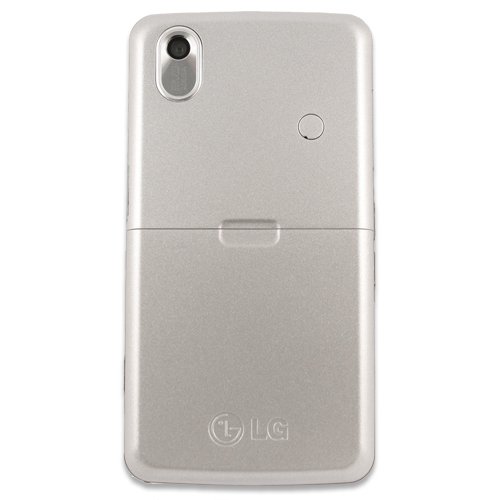 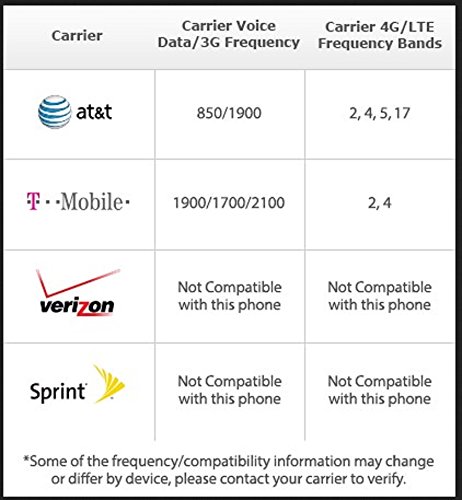 3" Full touch screen - The 3.0 inch wide full touch screen is more screen “real estate” to better enjoy watching videos, playing games, and looking at photos. Bigger is better and that also makes it easier to use by physical touch since larger icons are easier to navigate than smaller ones. Active flash UI - The user interface is so intuitive that users will want to explore and master all of the functions and features of the LG-KP500. The UI allows users to access menus easily and shift around other menus simply and quickly with just one touch. Handwriting & Editing - The easy-to-use smart handwriting recognition function of the LG-KP500 allows users to send text messages without using the touch keyboard. It is possible to write in complicated languages such as Chinese. In the photo mode, users can easily edit their photos with the stylus pen. Motion sensor game - Using advanced motion sensor technology, the LG-KP500 adds more fun interactivity to games so users can enjoy mobile entertainment in a more dynamic and exciting way. The games loaded on the LG-KP500 use a motion sensor that requires the user’s eye-hand coordination to balance, flip, shift, and twist the handset to play the games. Auto rotating display - The QWERTY onscreen keyboard slides into view when the LG-KP500 is held horizontally, and the auto rotating display always shifts images or documents for proper viewing no matter which way the handset is turned. Embedded stylus pen - Since the stylus is embedded in the handset, the user instantly write a memo or edit a photo without having to search around for the stylus pen which often gets lost or misplaced. The appearance of the phone is not sacrificed with the embedded, artfully "concealed" in the handset

Current price$10.00
Since 35 days
Average price$75.18
Based on 7 years
Lowest price ever$10.00
35 days ago
Highest price ever$299.00
3 years ago
Amazing
Great
Average
High
This is absolutely the best time to buy. Don’t miss out, there's 90% probability of this price being higher soon. Buy now.
Buy on Amazon

Yes! But at Pricepulse we inform you when is the lowest price to buy the Lg Kp500 Cookie Unlocked Phone With 32 Mp Camera D

What is the current price of Lg Kp500 Cookie Unlocked Phone With 32 Mp Camera D?

What was the lowest price for the Lg Kp500 Cookie Unlocked Phone With 32 Mp Camera D?