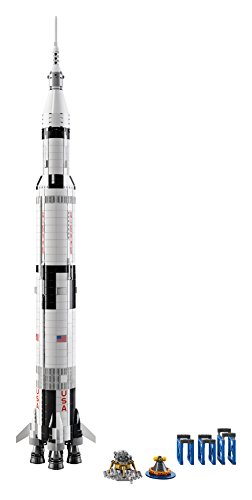 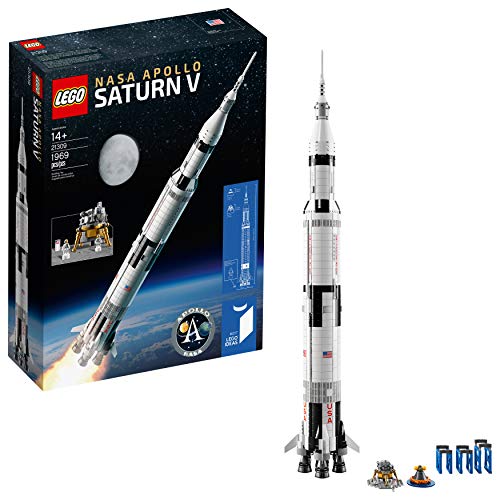 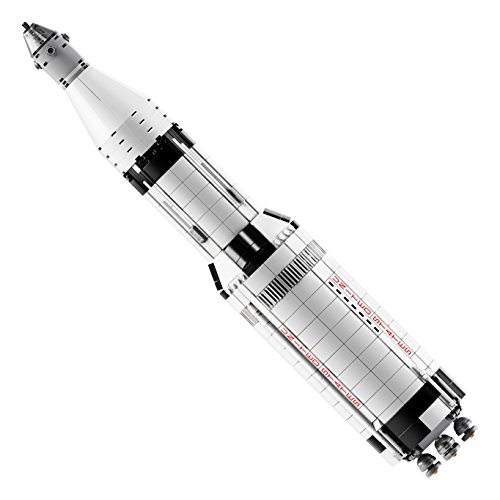 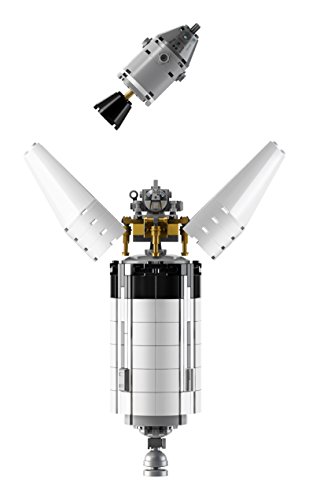 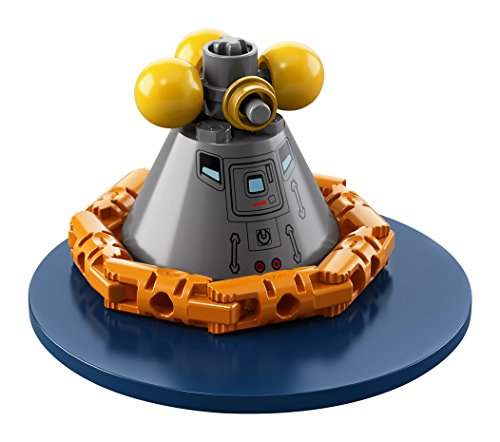 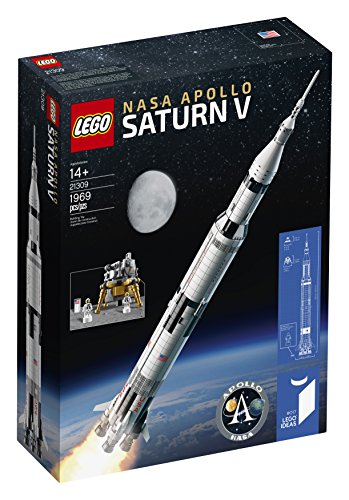 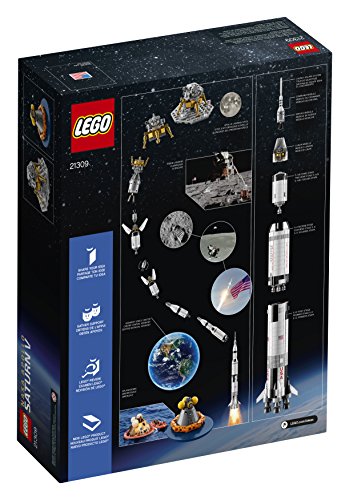 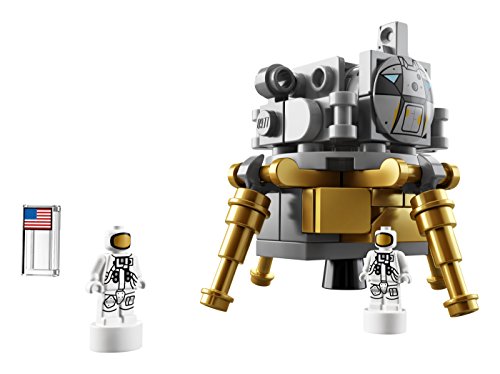 The meter-high LEGO NASA Apollo Saturn V is the perfect model rocket to both display and role play with. Packed with authentic details, it features 3 removable rocket stages (first, s-ii second, and s-ivb third) a launch escape system, a command and service module along with the Lunar Lander and Lunar Orbiter to recreate a rocket launch and splashdown landing. There are also 2 new-for-june-2017 Astronaut minifigures and 1 microfigure for role-play recreations of the Moon landings. This building toy includes an informational booklet about the manned Apollo missions and the fan designers who created this educational LEGO Ideas set. Builders have the option to horizontally display the Saturn V model with the 3 stands.

Party Popteenies - Double Surprise Popper, with Confetti, Collectible Mini Doll and Accessories, for Ages 4 and Up (Styles May Vary)

Yes! But at Pricepulse we inform you when is the lowest price to buy the Lego Ideas Nasa Apollo Saturn V 21309 Outer Space

What was the lowest price for the Lego Ideas Nasa Apollo Saturn V 21309 Outer Space?

The lowest historical price was $78.74