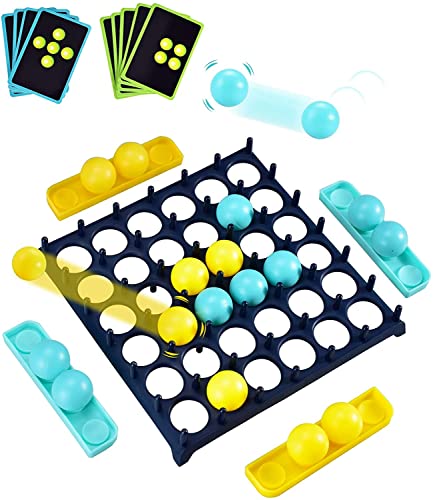 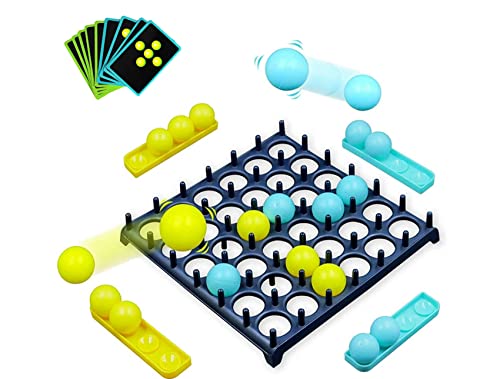 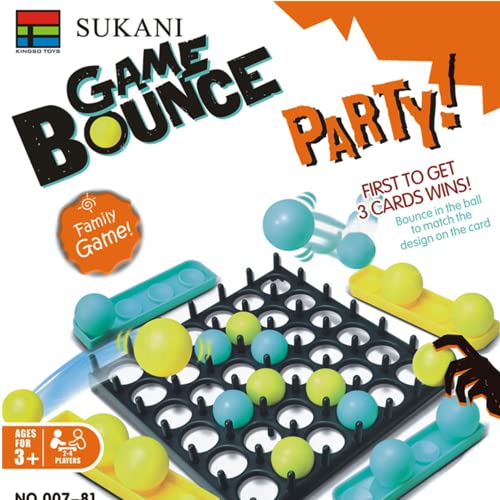 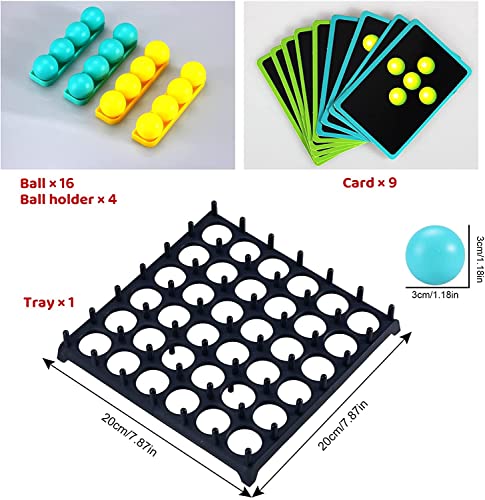 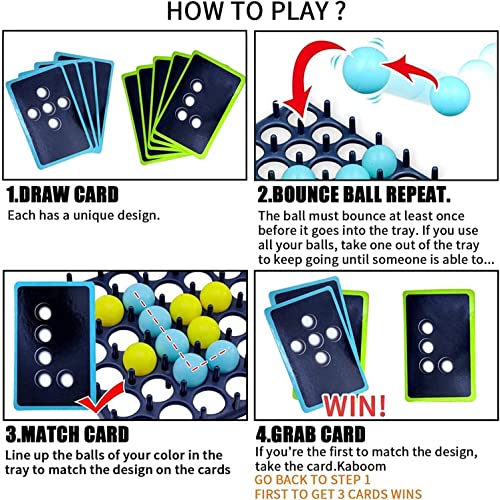 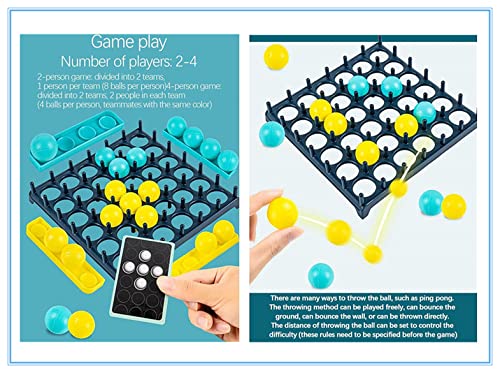 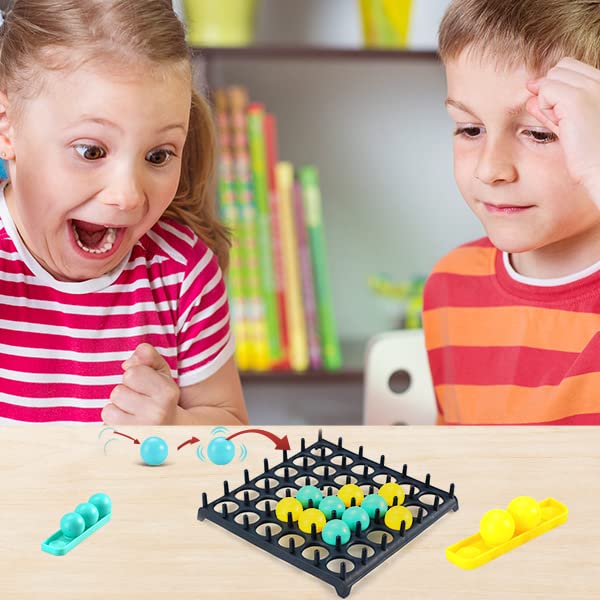 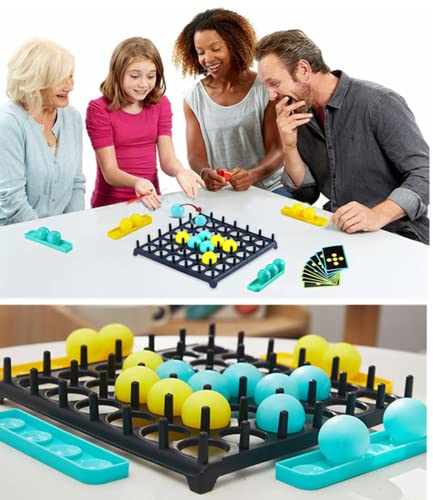 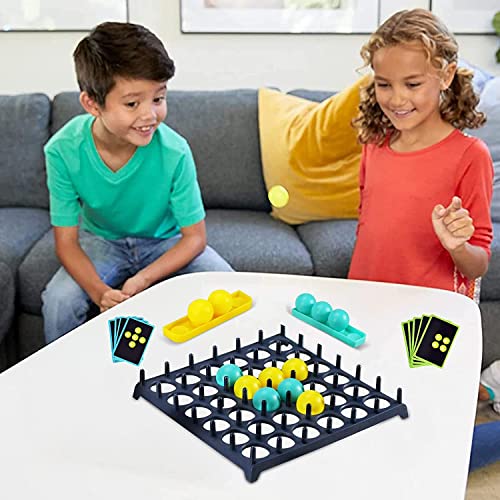 Rules to Play：Compete against up to 4 other players! If you're playing with two two-player teams, each team gets four balls If you're only playing with two players, each player gets eight balls. Flip over one of the pattern cards to see which pattern you need to create. Level of difficulty: green cards have easier shapes than the blue cards. Then, you can either take turns bouncing your balls into the grid or bounce the balls all at once. The first color to complete the pattern wins the card! The first team or player with three cards wins the game!

Gabby’s Dollhouse, Meow-Mazing Board Game Based on The DreamWorks Netflix Show with 4 Kitty Headbands, for Families & Kids Ages 4 and up

Thames & Kosmos Kingsbridge The Pillars of The Earth: The Game

Mouse Trap Board Game for Kids Ages 6 and Up, Classic Kids Game for 2-4 Players, with Easier Set-Up Than Previous Versions

Funko Seinfeld: The Party Game About Nothing