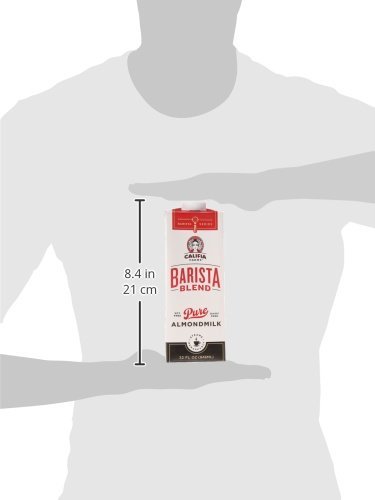 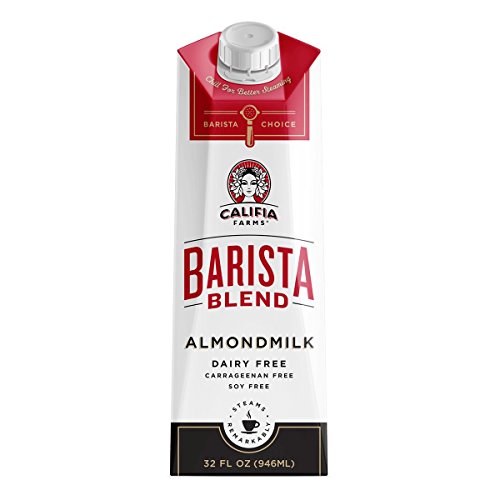 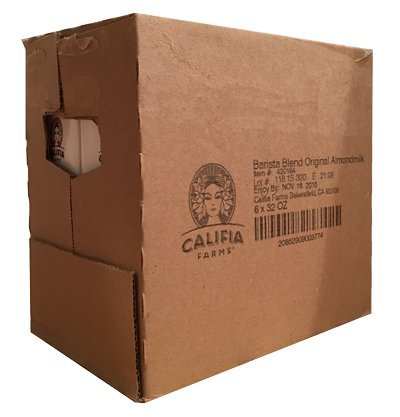 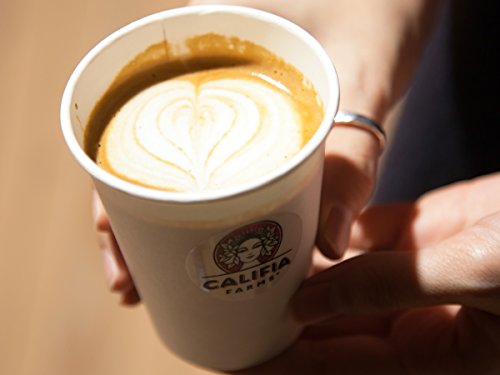 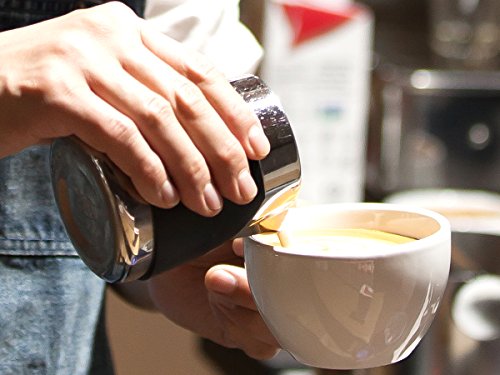 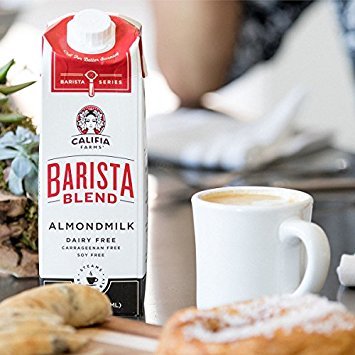 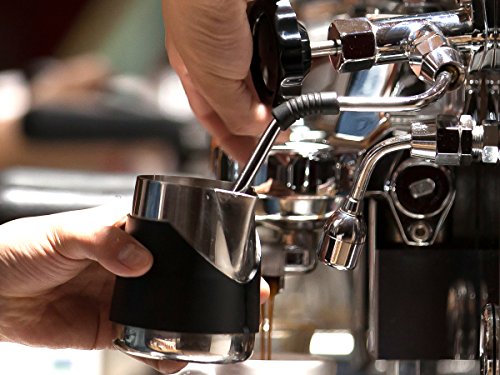 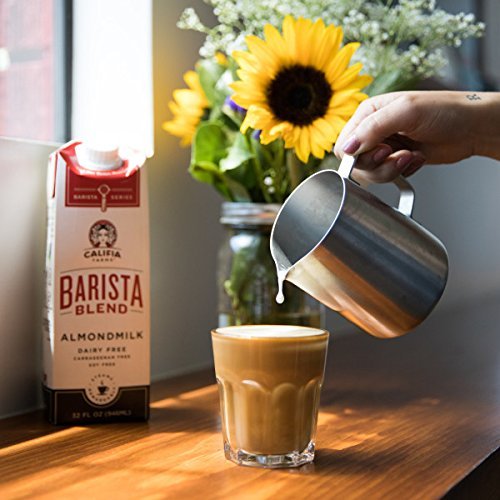 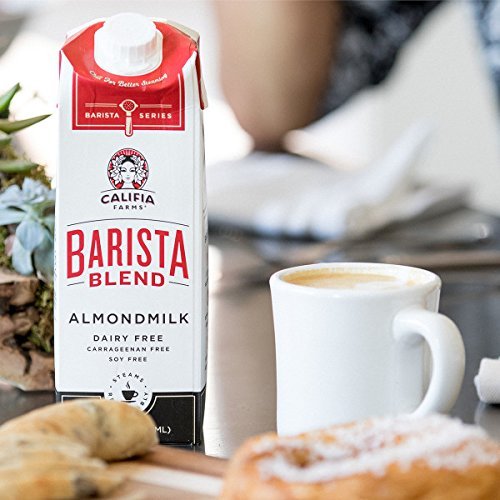 As the popular almond milk manufacturing company Karifia Farms is "almond milk that meets the coffee", taste, and adjust the concentration, such as products that were developed. Existing almond milk from the fact that I did not make a form do not milk bubbled well even over the steam, latte art was not over. Amid growing consumer of voice "I want to drink latte using almond milk", "fit the coffee", "latte art also draw" at the center of California as almond milk, a popular commodity in the varistor and coffee drinkers.