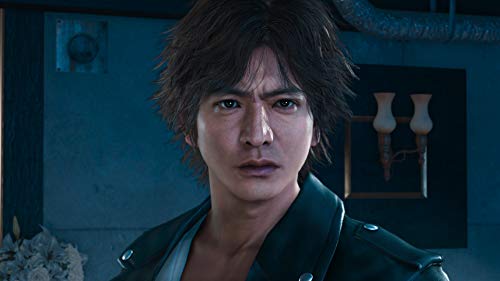 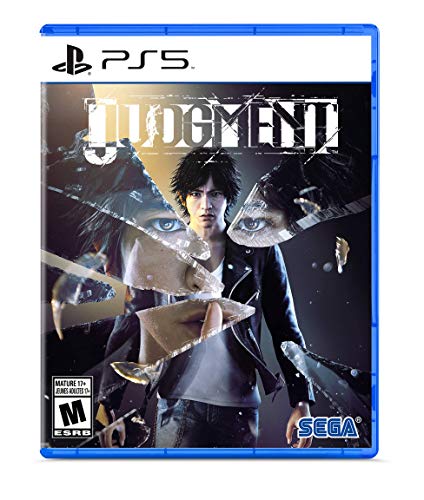 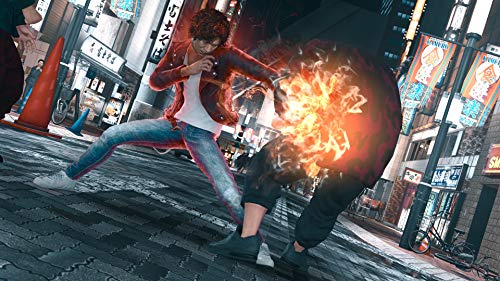 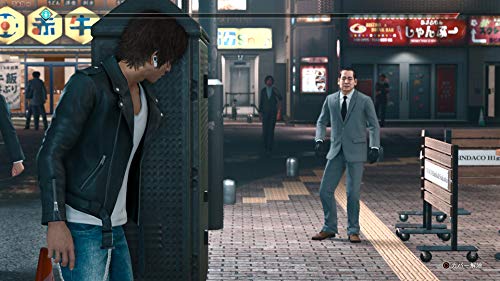 From the makers of the acclaimed Yakuza series, Ryu Ga Gotoku Studio, Judgment is the dramatic tale of a disgraced lawyer seeking redemption in a world rife with corruption and despair. Investigate the seedy Red Light District of Kamurocho by stepping into the mind of private detective Takayuki Yagami and utilize innovative investigation systems to uncover the secrets that lie deep within Kamurocho’s corrupt underbelly. Experience visceral combat with two unique combat styles. Take down groups of thugs with sweeping blows in Crane Style, then switch to Tiger to overwhelm a single foe with a series of powerful strikes. Practice mixing-and-matching styles in combat in conjunction with a wide variety of skills, weapons, and powerful (and hilarious) EX Actions to unlock a whole new dimension in combat. Judgment marks the first time in over 12 years that a game set in the Yakuza series universe has received an English dub for its Western release. A star-studded English voice cast brings Judgment to life. Greg Chun takes on the role of Judgment’s protagonist, Takayuki Yagami, supported by Crispin Freeman, Matthew Mercer, Cherami Leigh, Yuri Lowenthal, James Hong, Ed O’Ross, Amy Walker, Matt Yang King, Fred Tatasciore, Brian Mcnamara, as well as guest appearances by SungWon Cho, Cristina Vee, Max Mittleman, and many more.

Judgment Playstation 5, is it available on Amazon?

Yes! But at Pricepulse we inform you when is the lowest price to buy the Judgment Playstation 5

Should I buy the Judgment Playstation 5 now?

What is the current price of Judgment Playstation 5?

What was the lowest price for the Judgment Playstation 5?