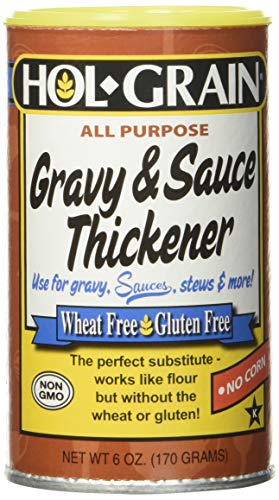 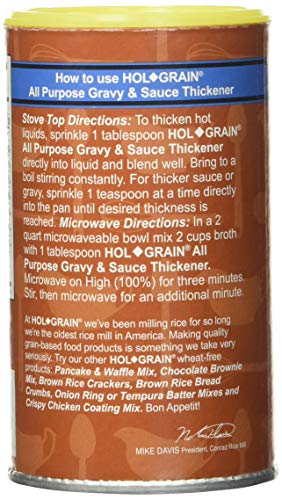 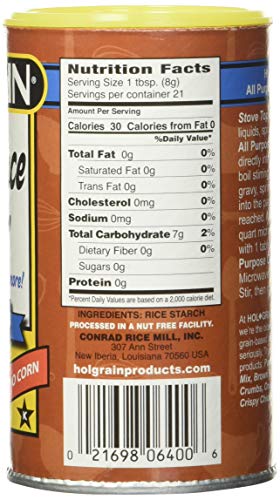 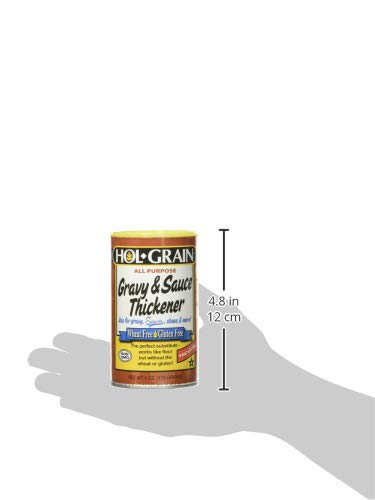 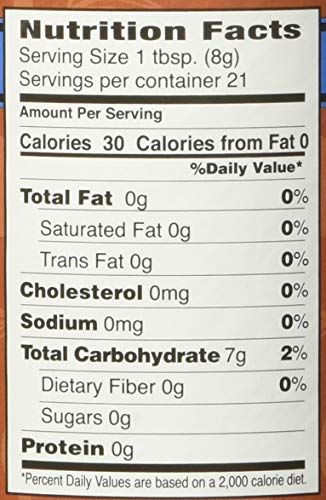 The Conrad Rice Mill is the oldest rice mill in America. It is also one of the leading tourist attractions in this area of the Bayou Teche. In 1981, the Mill was placed on the National Register of Historic Places. P.A. Conrad founded the Conrad Rice Mill and Planting Company in 1912. He would cut the rice by hand and let it sun-dry on the levees before putting the rice in the threshers. The rice was poured into 100-pound bags and taken to the mill. At that time, the mill operated only three to four months out of the year. Conrad would sell his rice from inventory, waiting for the next crop to harvest. To satisfy his customers requests, he also began to sell the rice in smaller sized bags. In the 1950's, "KONRIKO" was trademarked as an acronym for "CONRAD RICE COMPANY." In 1975 Mike Davis, a former teacher and farmer, bought the mill from the Conrad brothers. Within 10 days of the purchase, the mill was back up and running after laying dormant for two years. Davis quipped, "I would mill for a day or two, then I'd get on the road and peddle the rice." The original part of the mill was built in 1914 and received additions in 1917 and 1930. This is significant because it is a rare surviving example of a factory using a belt-drive power transmission. Davis has made many changes and improvements to the mill since 1975 and shows no signs of stopping any time soon.

Amazing
Great
Average
High
This is a great price to buy! There's a 49% probability this price will be higher. Our advice is Buy it now.
Buy on Amazon

Hol Grain Gravy Thickener 6 Ounce, is it available on Amazon?

Yes! But at Pricepulse we inform you when is the lowest price to buy the Hol Grain Gravy Thickener 6 Ounce

Should I buy the Hol Grain Gravy Thickener 6 Ounce now?

This is a great price to buy! There's a 49% probability this price will be higher. Our advice is Buy it now.

What is the current price of Hol Grain Gravy Thickener 6 Ounce?

What was the lowest price for the Hol Grain Gravy Thickener 6 Ounce?