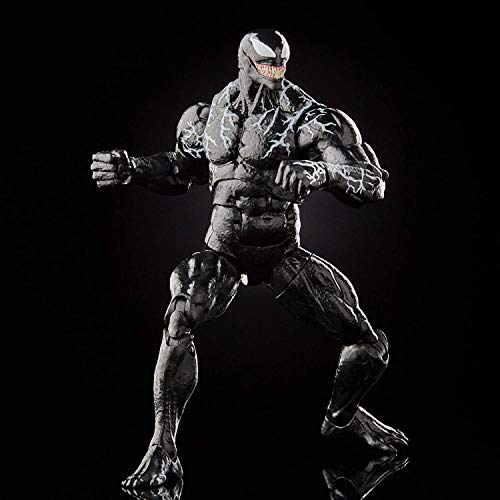 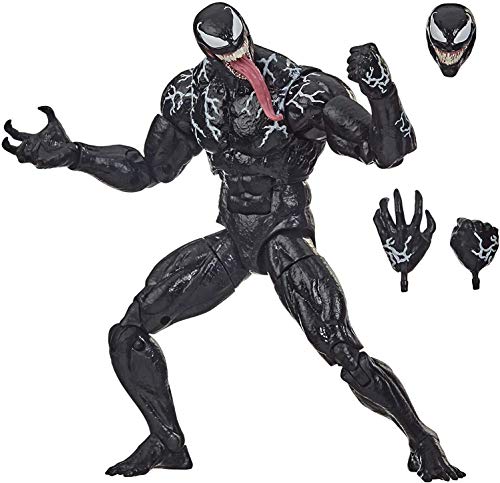 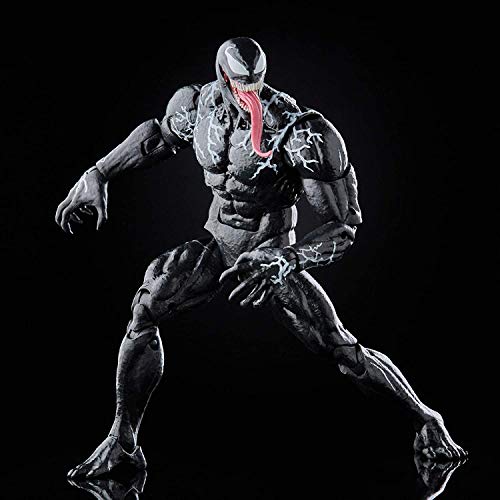 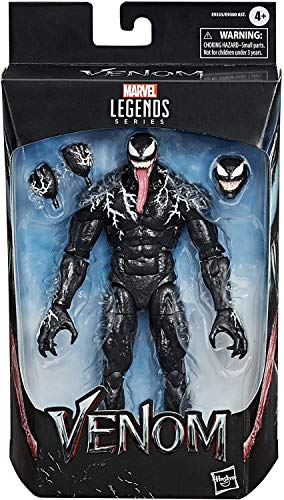 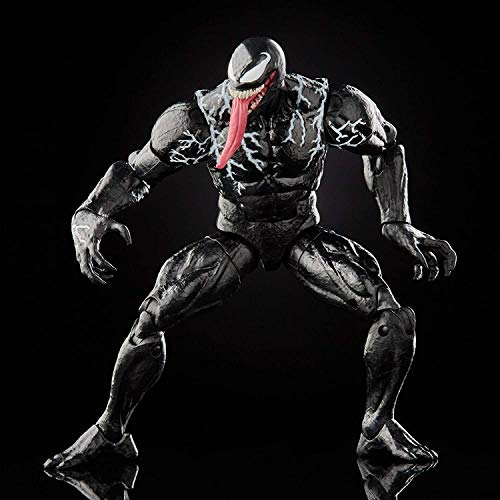 Venom is a fictional character, a 998 generation of symbiotes that appear in Marvel Comics, mostly related to Spider-Man. Venom's first appearance was in The Amazing Spider-Man # 300 (May 1988). Initially acting as a supervillain, the character later acquired the status of an antihero. Venom is a symbiote, an intelligent alien creature of viscous, almost liquid form. Like real symbiotes, in order to survive, it needs a carrier, usually a human. Unity with a symbiote gives its owner superhuman capabilities. VENOM MOVABLE HASBRO FIGURE 6 INCH TALL. Venom toy statuette from the Marvel Universe. The figurine is packed in a gift box. Material: Plastic. (PVC) Height: 6 inch (15.24 cm) Child age: 4+ The figurine is very detailed. The figurine was painted by hand, with a clear drawing of the face and elements of the costume. The figurine is made in a dynamic pose, Venom is ready to attack at any moment. The Venom Toy looks very realistic and will certainly be appreciated by collectors.

Amazing
Great
Average
High
This is absolutely the best time to buy. Don’t miss out, there's 8% probability of this price being higher soon. Buy now.
Buy on Amazon

Days of Wonder DO8701 The River Games, Multicolor

Yes! But at Pricepulse we inform you when is the lowest price to buy the Hasbro Marvel Legends Series Venom 6 Inch Collecti

This is absolutely the best time to buy. Don’t miss out, there's 8% probability of this price being higher soon. Buy now.

What is the current price of Hasbro Marvel Legends Series Venom 6 Inch Collecti?

What was the lowest price for the Hasbro Marvel Legends Series Venom 6 Inch Collecti?