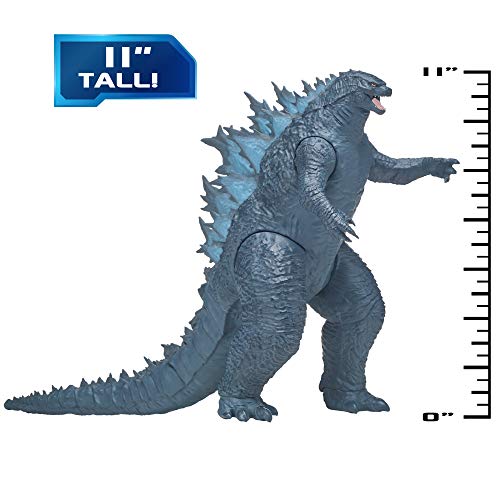 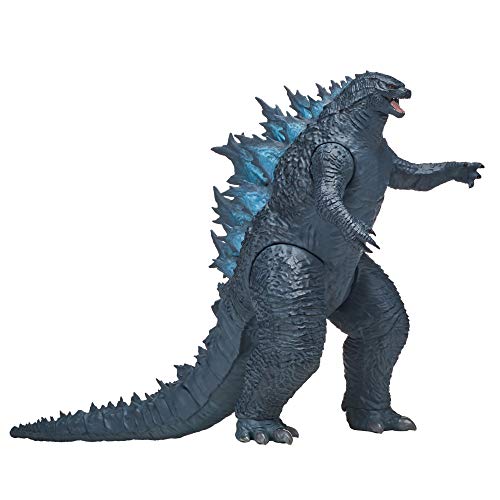 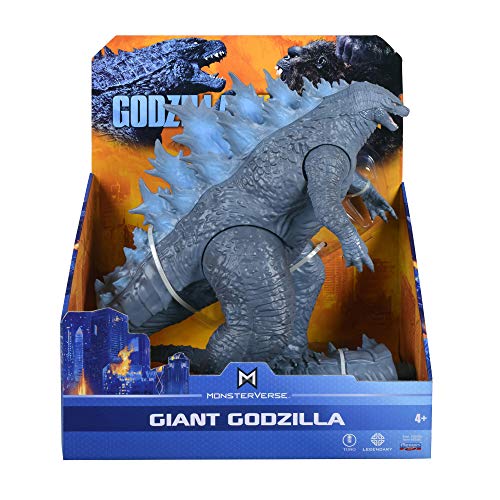 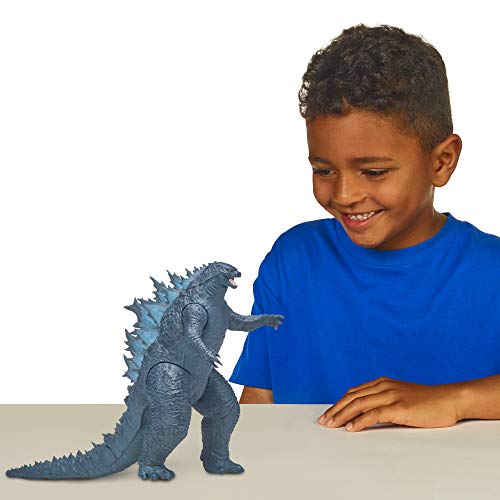 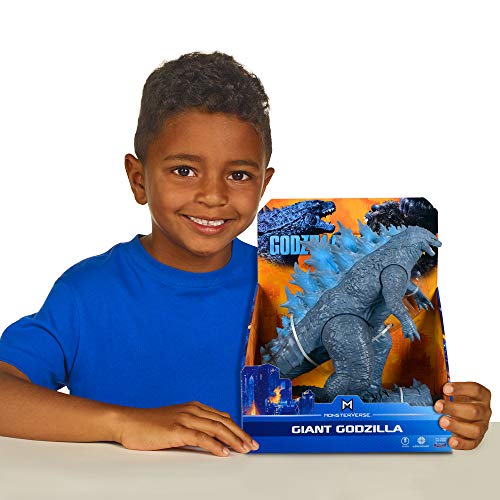 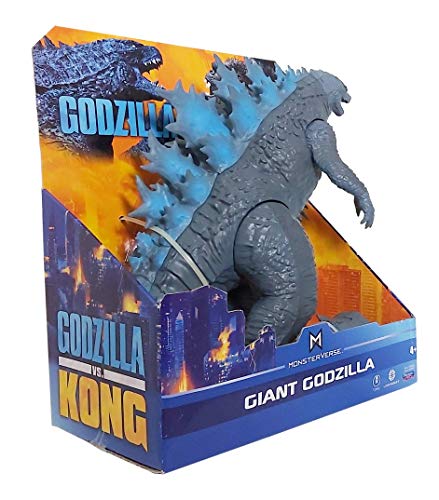 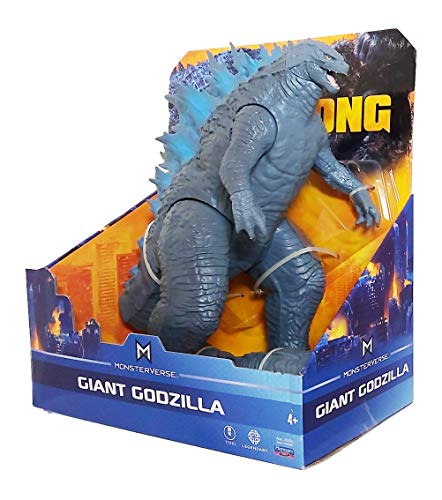 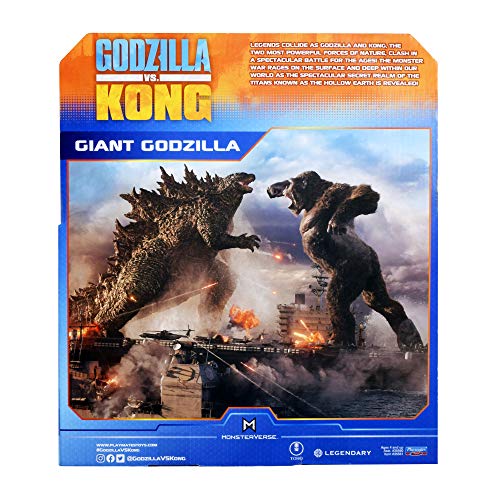 In a time when monsters walk the Earth, humanitys fight for its future sets Godzilla and Kong on a collision course that will see the two most powerful forces of nature on the planet collide in a spectacular battle for the ages. As Monarch embarks on a perilous mission into uncharted terrain and unearths clues to the Titans origins, a human conspiracy threatens to wipe the creatures, both good and bad, from the face of the earth forever.

PlayMates Godzilla vs Kong with Battle-Axe

PlayMates Godzilla vs Kong with Battle-Axe

Disney's Raya and The Last Dragon Color Splash Raya and Sisu Dragon, Water Toy for Kids 3 and Up