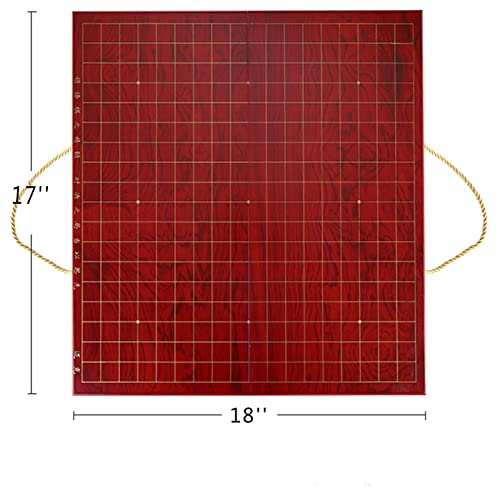 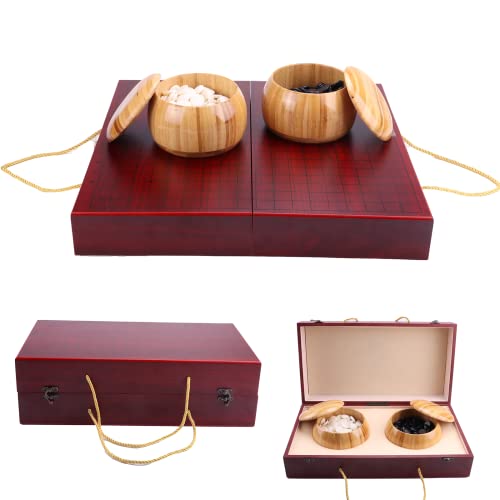 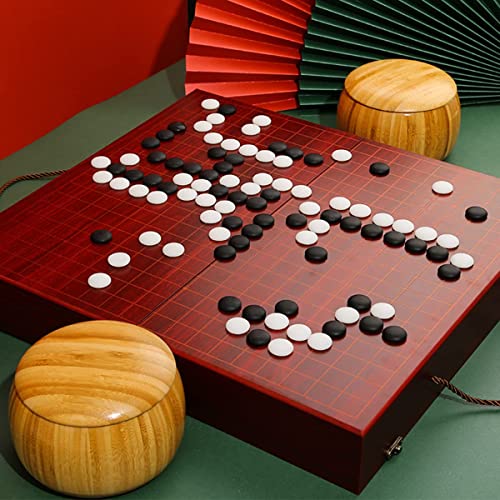 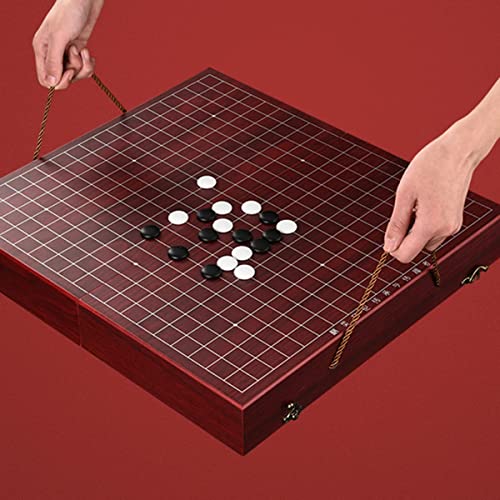 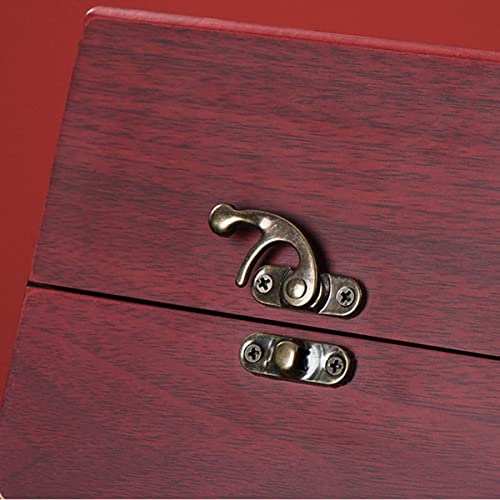 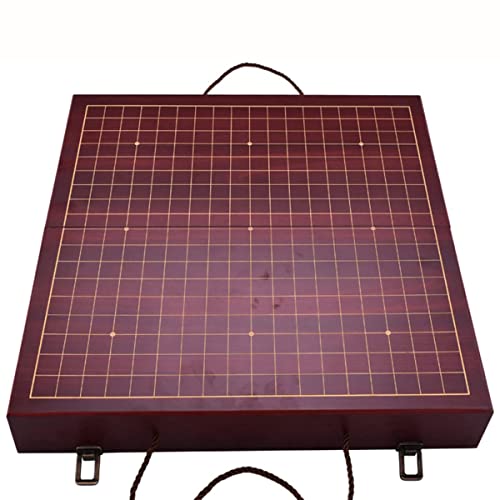 Elegant Simplicity It is said there have never been two identical games of Go, and until March 2016 when AlphaGo soundly defeated Korea's Lee Sedol 4-1, there had not existed a computer program that could reliably beat Go experts--let alone the masters. Despite this, Go is surprisingly easy to learn. There are only two rules: 1. Every piece that remains on the board must have at least one open point (called a “liberty”) directly next to it, and 2. Players are not allowed to make a move that would return the game to a previous position.

Storage Box Pallets of Returned Items for Sale The Liquidation Boxes Returns Contains Unexpected Present That can Bring You Surprises and Good Luck, Come and Try！JP2

Chalk and Chuckles CC-007 A Day In The Jungle

Pressman Family Classics Checkers -- with Folding Board and Interlocking Checkers