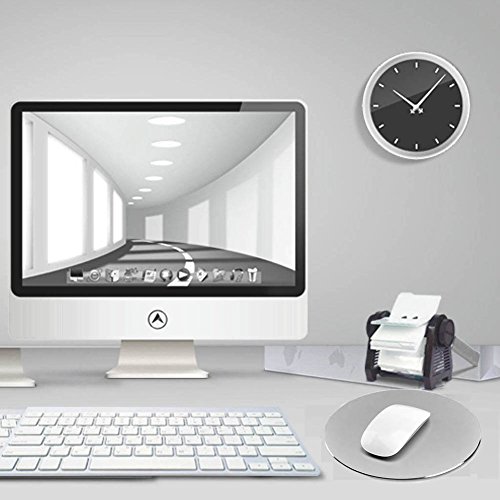 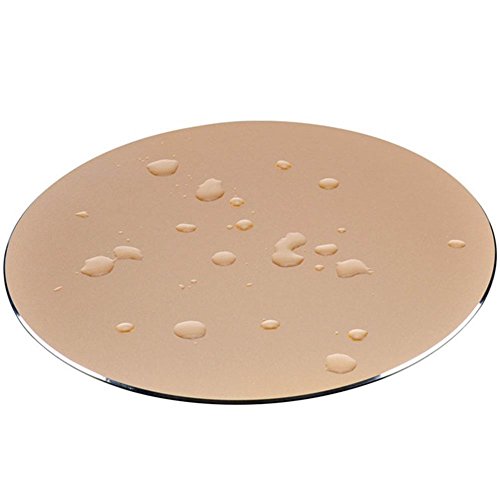 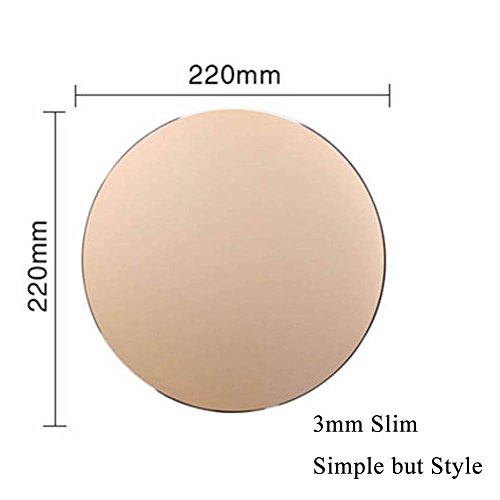 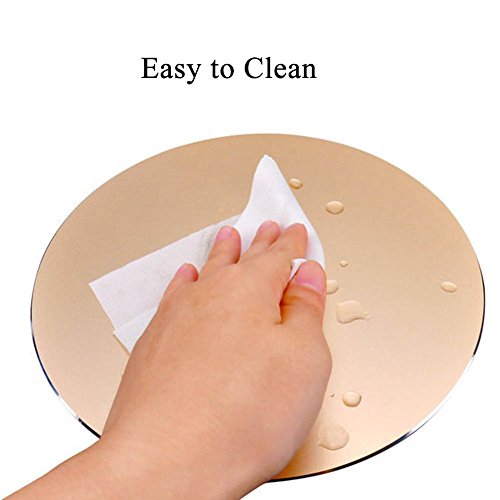 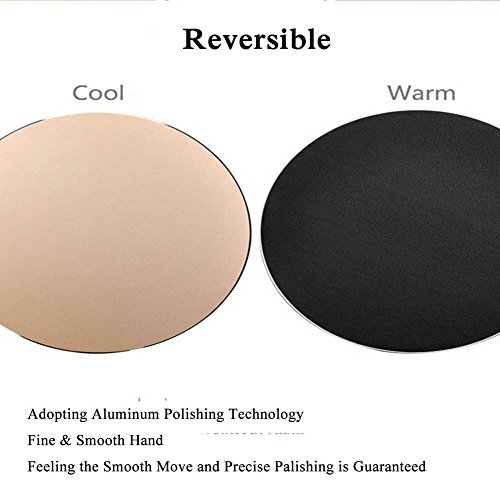 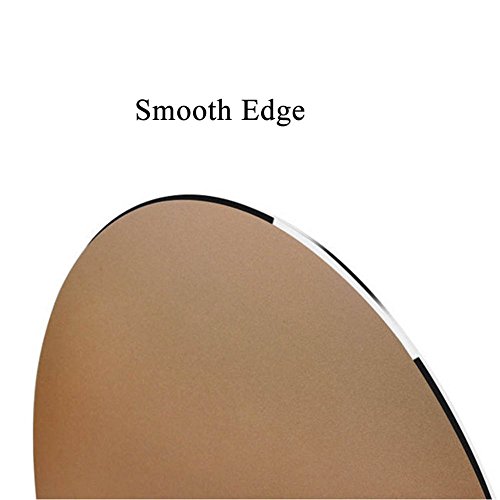 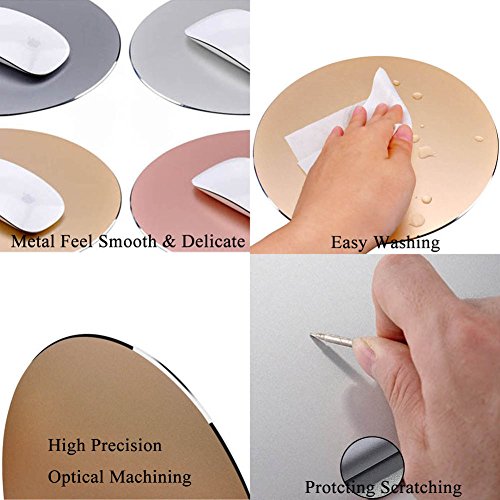 What is Wireless N?
If you are curious as to what exactly Wireless N Technology is, it is the latest generation in increasingly powerful wireless bandwidth. Incorporating new MIMO (Multiple In, Multiple Out) technology,
Wireless N is designed for today's most powerful bandwidth demands, be it streaming HD movies, hard-core gaming, or multiple networked home computers.
Wireless N is also fully compatible with existing 802.11g and 802.11b wireless routers and access points, so you don't have to reinvent the wireless wheel to upgrade.