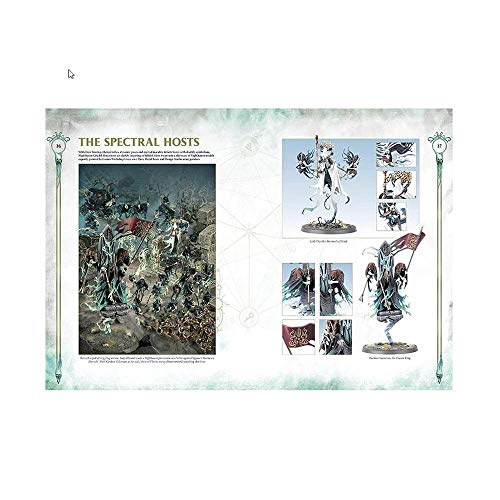 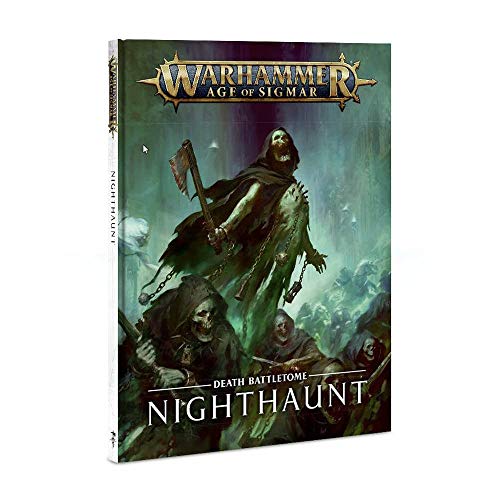 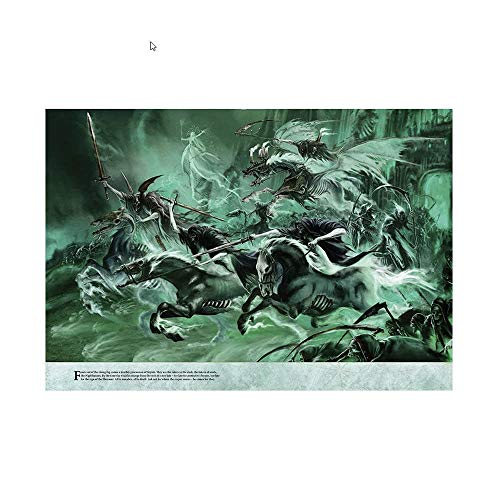 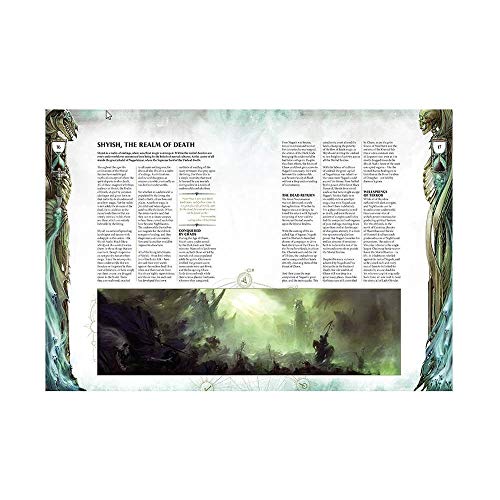 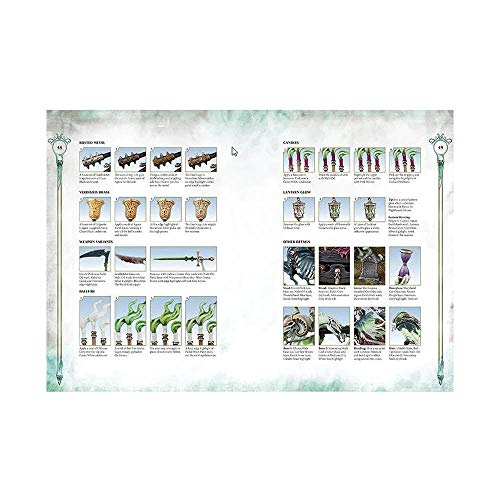 Cursed and restless spirits, the Nighthaunts rise form the underworlds to unleash terror on all who live. Once they were content to haunt the periphery of civilization, but no longer. The Nighthaunts now muster in vast armies, answering the siren call of war issued by their new commander - Lady Olynder, the Mortarch of Grief. It is she who leads the spirit hosts, the vanguard of an undead crusade, the point of the spear in Nagash's Soul Wars. Only the death of all beings can slake their terrible thirst for vengeance.

Yes! But at Pricepulse we inform you when is the lowest price to buy the Games Workshop Citadel Battletome Nighthaunt Warha

What is the current price of Games Workshop Citadel Battletome Nighthaunt Warha?

What was the lowest price for the Games Workshop Citadel Battletome Nighthaunt Warha?