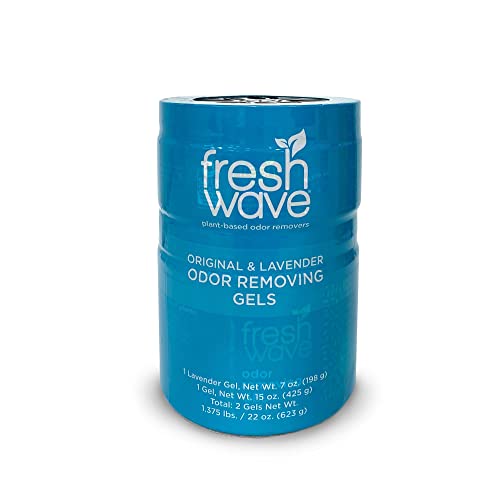 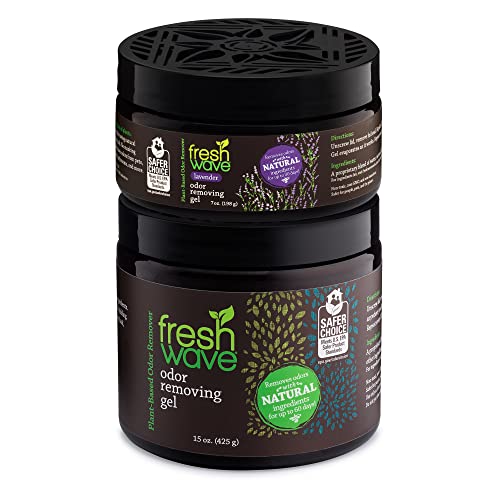 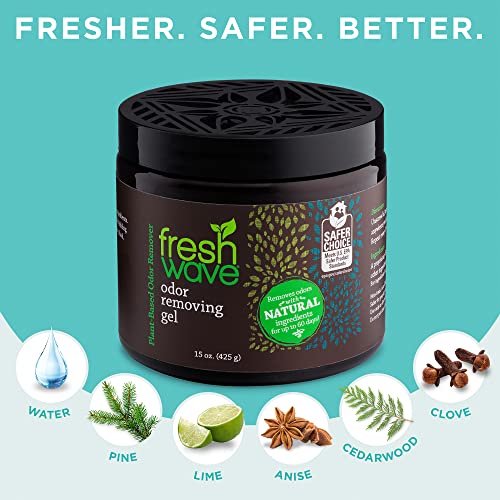 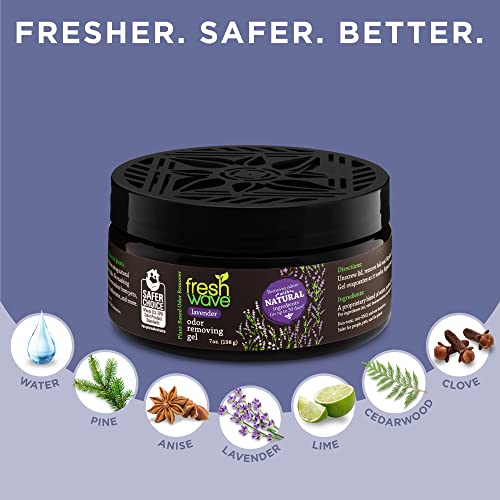 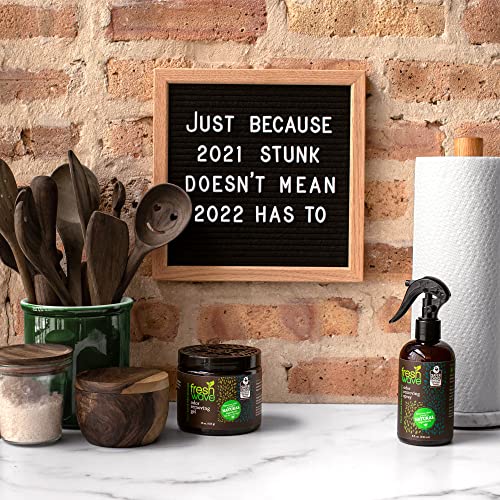 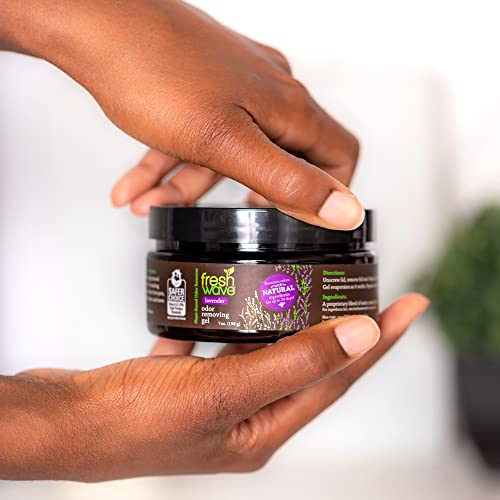 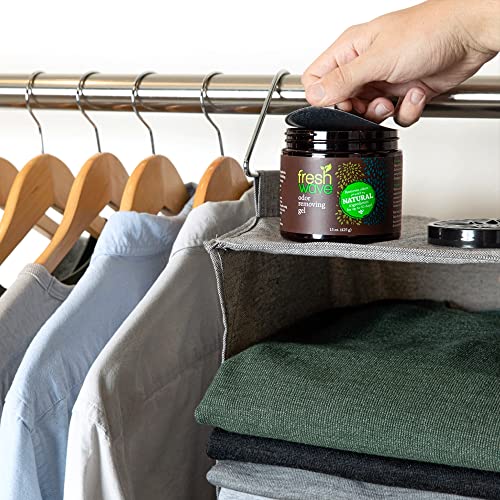 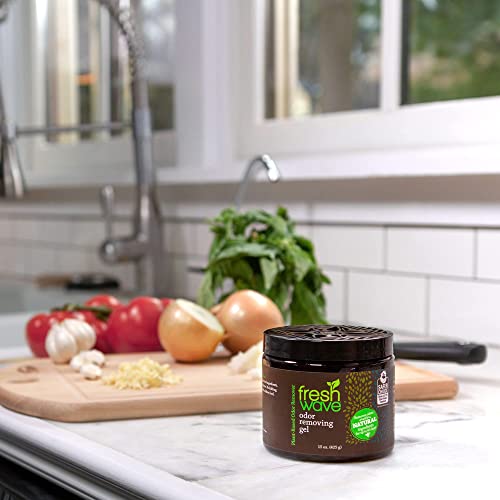 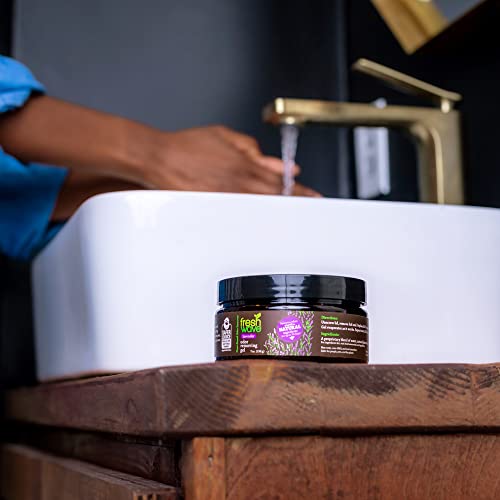 To use, remove the seal, place the slotted lid back on the jar, and place the jar where odors are strongest. The 7 oz. jar will remove odors for up to 30 days, and the 15 oz. jar for up to 60 days. You can also choose to pour the gel into any other household container from which it can evaporate.

As it evaporates, the gel will disappear--just like the odors!--and the initial whiff of natural plant oils will dissipate, leaving odor-free air behind.

Yes! But at Pricepulse we inform you when is the lowest price to buy the Fresh Wave Odor Removing Gel Original 15 Oz Lavend

What was the lowest price for the Fresh Wave Odor Removing Gel Original 15 Oz Lavend?