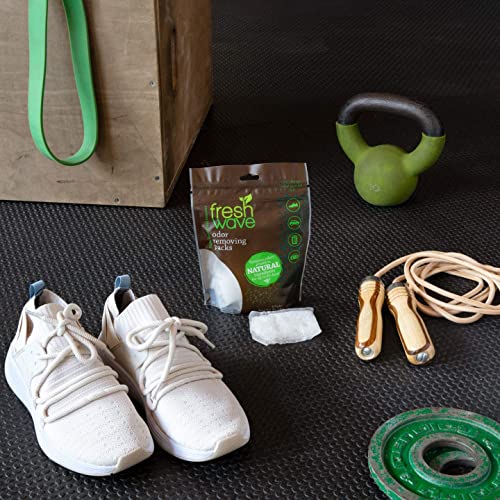 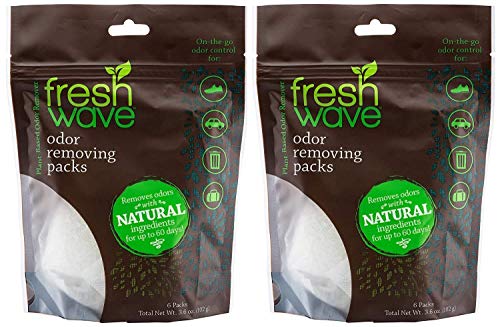 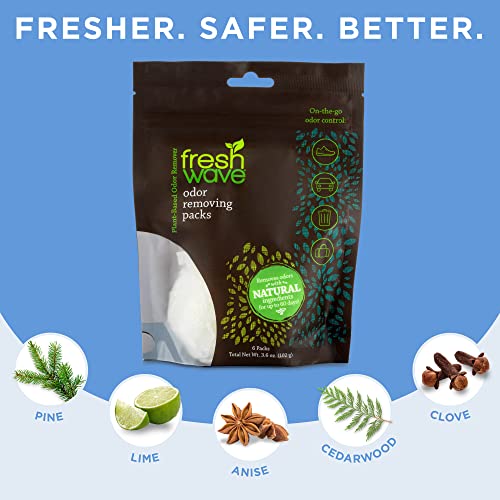 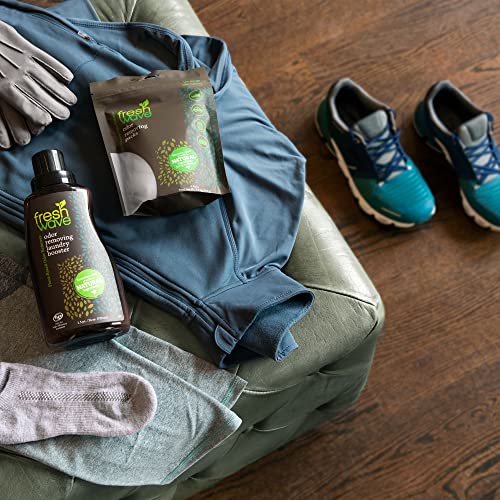 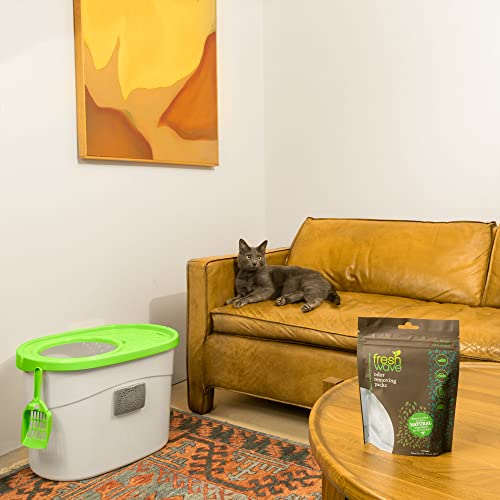 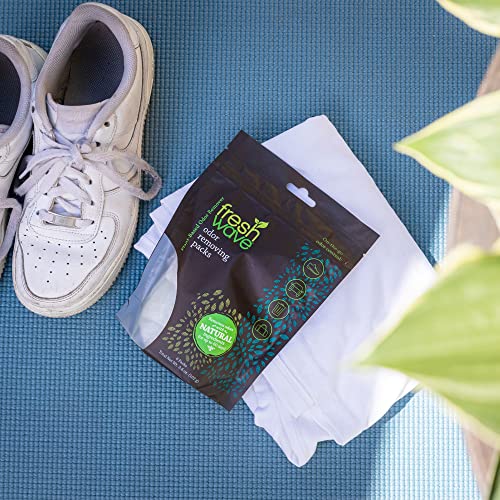 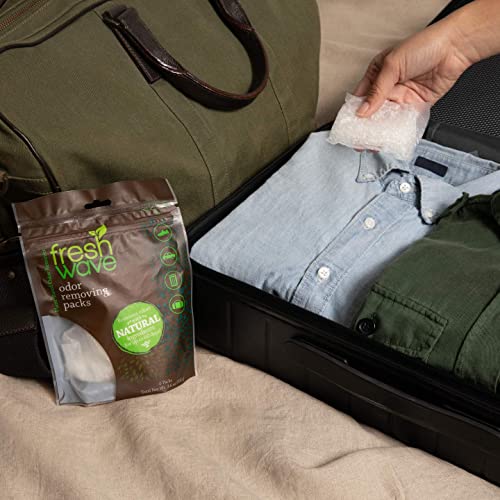 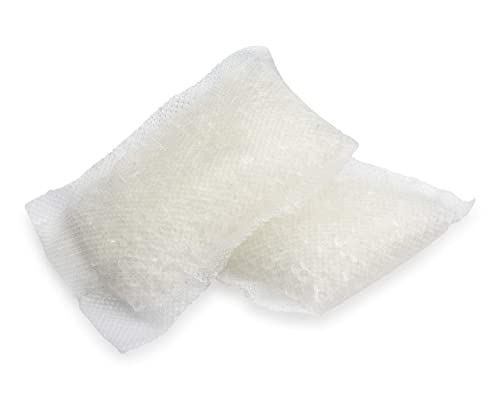 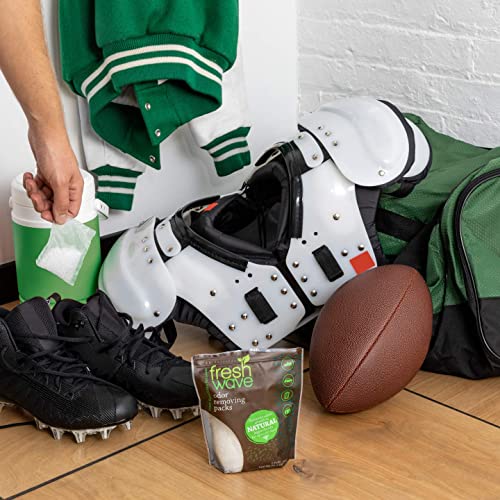 Instead of masking odors with fake fragrances, Fresh Wave Packs actually eliminate the odors, leaving you with a fresh home and fresh air. Fresh Wave odor removing Packs use the power of natural plant oils to remove odors completely, neutralizing them at the molecular level. Packs provide continuous odor removal in areas prone to constant smells and are safe for people, pets and the planet: they're non-toxic, non-GMO and non-hazardous.

They're the perfect deodorizer for any small space⁠-trash cans, drawers, closets, lockers, shoes, diaper pails, under the sink, and any other nook troubled by unwanted odors. Stick a Pack in place using a Fresh Wave Fresh Pod, or simply toss the Pack into any space that needs to be freshened. You can keep your clothes smelling fresh by placing a Pack into your clothes drawer or closet, combat odors in gym bags and lockers, and use Packs as shoe or car odor eliminators too.

Each Pack eliminates odors for up to 30 days.

Yes! But at Pricepulse we inform you when is the lowest price to buy the Fresh Wave Odor Eliminating Deodorizing Packs 2 Ba

What is the current price of Fresh Wave Odor Eliminating Deodorizing Packs 2 Ba?

What was the lowest price for the Fresh Wave Odor Eliminating Deodorizing Packs 2 Ba?