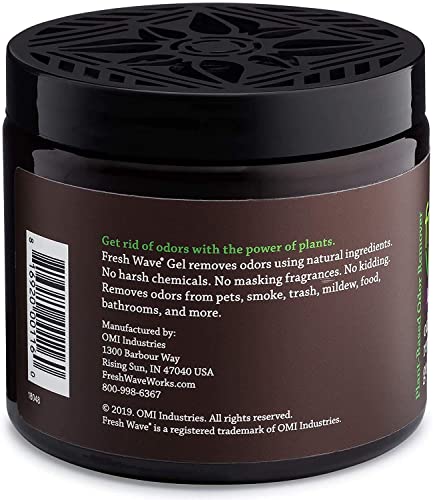 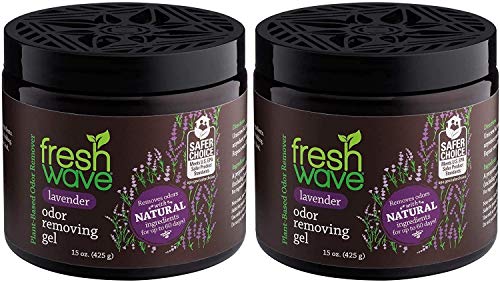 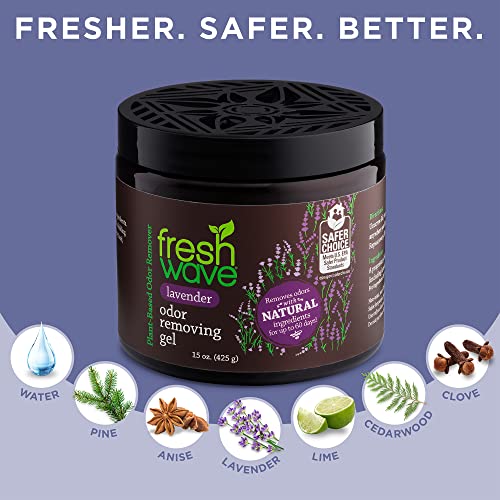 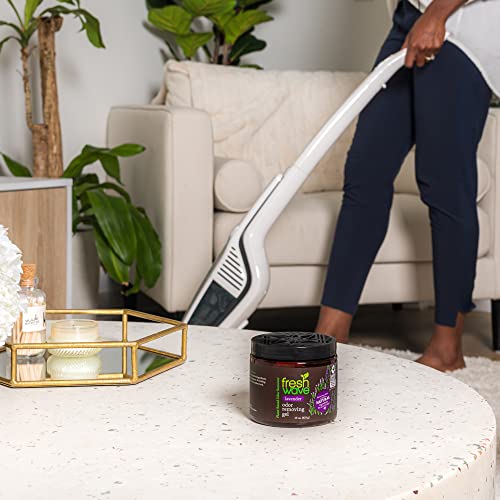 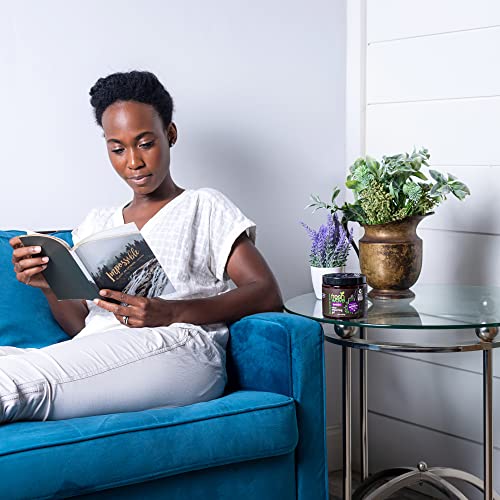 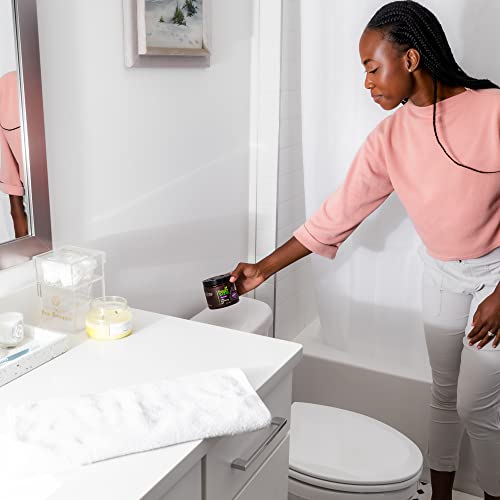 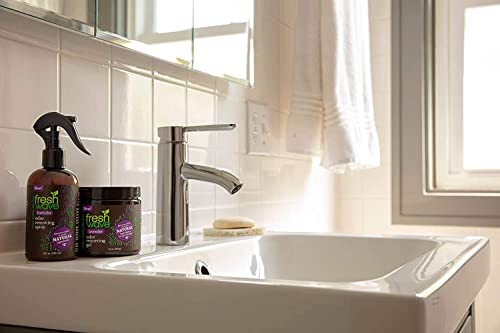 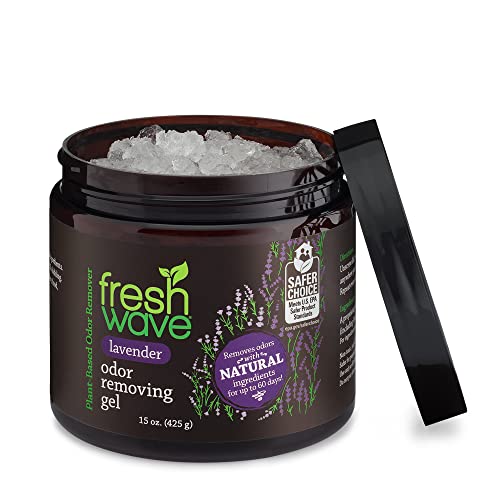 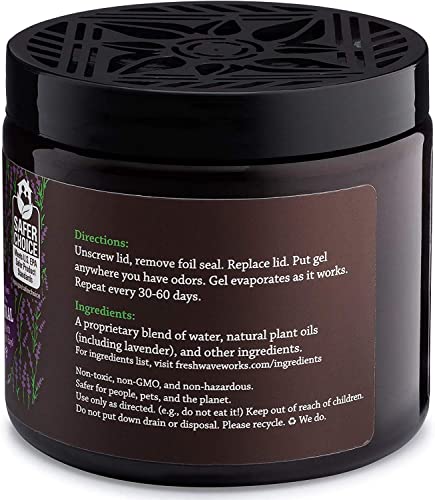 Traditional air care products use harsh chemicals and synthetic perfumes to cover up odors. Once the scents wear off, bad smells come back! Make the switch from harmful air fresheners with their volatile organic compounds, and open the door to Fresh Wave. Instead of masking odors with fake fragrances, Fresh Wave Gel uses the power of natural plant oils to remove odors completely, neutralizing them at the molecular level. It provides continuous odor removal in areas prone to constant smells, such as bathrooms, kitchens, basements, locker rooms, garages and pet areas, and is safe for people, pets and the planet: it's non-toxic, non-GMO and non-hazardous. To use, remove the seal, place the slotted lid back on the jar, and place the jar where odors are strongest. The 15 oz. jar will remove odors for up to 60 days. You can also choose to pour the gel into any other household container from which it can evaporate. As it evaporates, the gel will disappear--just like the odors!--and the initial whiff of natural plant oils will dissipate, leaving odor-free air behind. Do not put gel down drain or disposal. Container is recyclable.

Amazing
Great
Average
High
It's not a good time to buy now, there's a 51% probability this price will decrease. Our advice is to Watch it.
Buy on Amazon

Yes! But at Pricepulse we inform you when is the lowest price to buy the Fresh Wave Lavender Odor Removing Gel 15 Oz Pack O

It's not a good time to buy now, there's a 51% probability this price will decrease. Our advice is to Watch it.

What was the lowest price for the Fresh Wave Lavender Odor Removing Gel 15 Oz Pack O?