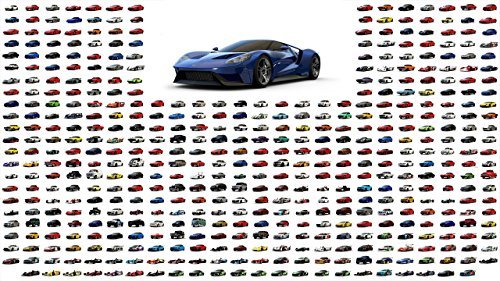 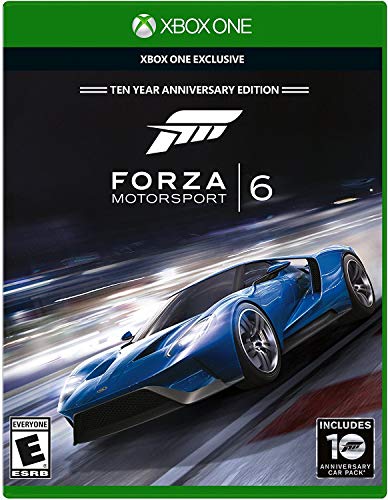 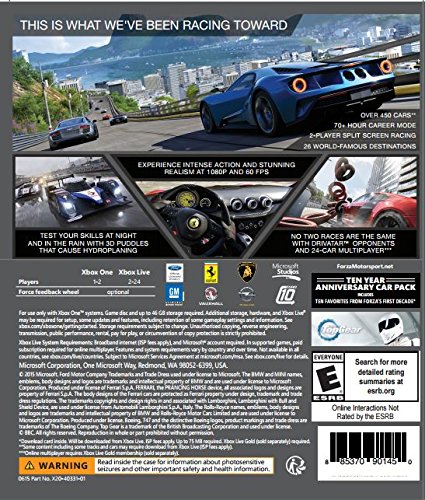 Collect and customize over 450 Forzavista; cars in the most beautiful and comprehensive racing game of this generation. Compete in epic multiplayer races on world-famous tracks. As Real As It Gets Breathtaking graphics at 1080p resolution and 60 frames per second. Witness the spectacle of night racing under the stadium lights of Daytona and the intense claustrophobia of racing by headlight in the utter blackness of Le Mans’ back stretch. Experience the immersion of racing in the rain as working wipers barely clear the spray and tires hydroplane across physically based 3D puddles. Ultimate Car Fantasy Collect and race over 450 Forzvista cars, all featuring cockpits, damage and customization. Tour 26 world-famous locales, including 10 newly captured tracks, all built from the ground up for Xbox One. Relive the classic races and epic rivalries that have defined motorsports’ greatest moments. Never Race Alone Home of the greatest racing, tuning and painting community in gaming. New Forza Race Leagues and online spectating combine to give everyone the thrill of professional competitive multiplayer racing. Compete in epic 24 player races in campaign mode and on Xbox Live. By learning to drive like your friends, Drivatar technology and the Xbox Live cloud deliver real human behavior, giving you dynamic human-like opponents.

Current price$18.99
Since 4 days
Average price$30.38
Based on 5 years
Lowest price ever$11.31
18 months ago
Highest price ever$59.99
5 years ago
Amazing
Great
Average
High
This is a great price to buy! There's a 85% probability this price will be higher. Our advise is Buy it now.
Buy on Amazon

Forza 5: Game of the Year Edition

Forza 5: Game of the Year Edition

Need for Speed Heat - Xbox One

Forza Motorsport 6 Xbox One, is it available on Amazon?

Yes! But at Pricepulse we inform you when is the lowest price to buy the Forza Motorsport 6 Xbox One

Should I buy the Forza Motorsport 6 Xbox One now?

This is a great price to buy! There's a 85% probability this price will be higher. Our advise is Buy it now.

What is the current price of Forza Motorsport 6 Xbox One?

What was the lowest price for the Forza Motorsport 6 Xbox One?

The lowest historical price was $11.31