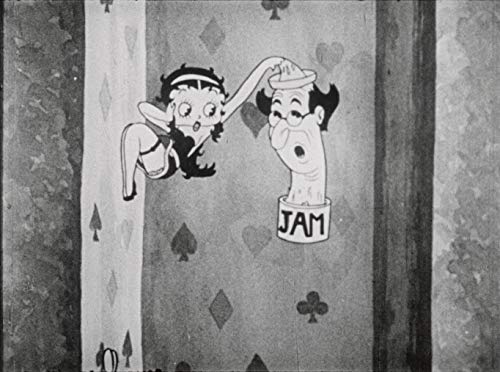 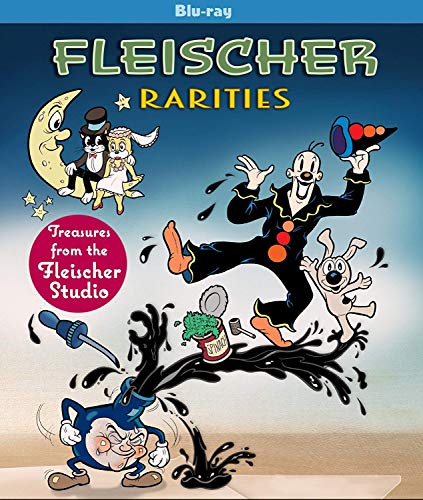 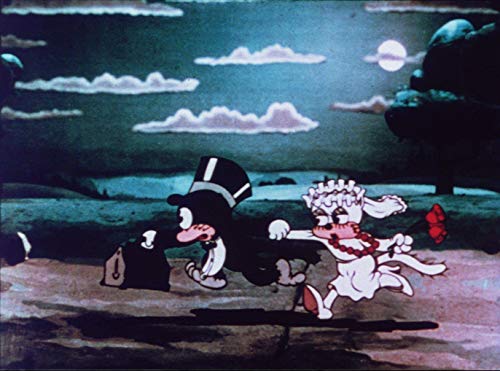 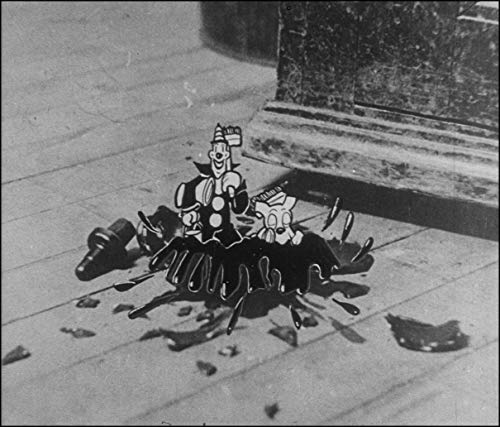 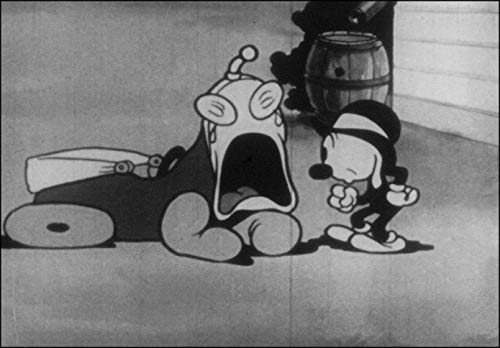 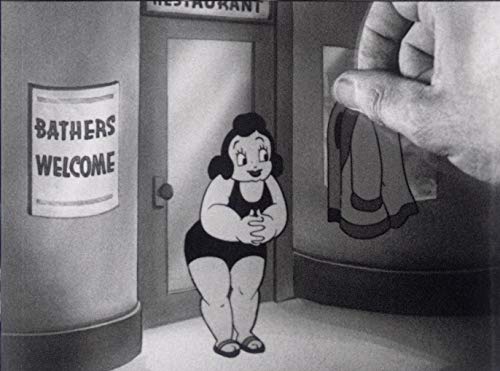 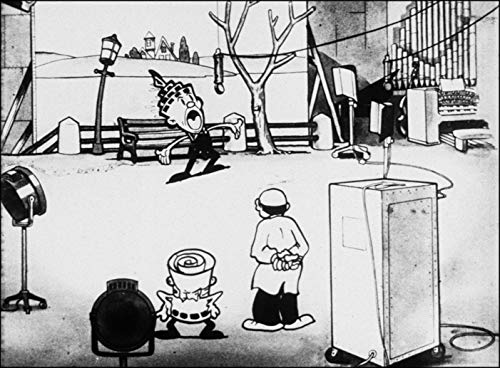 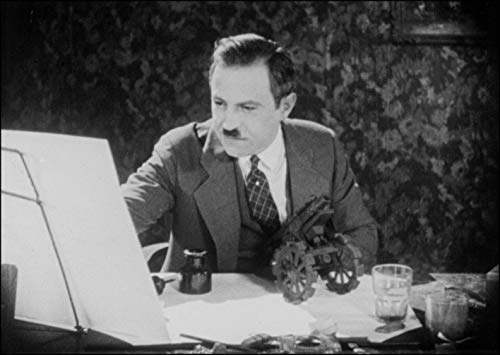 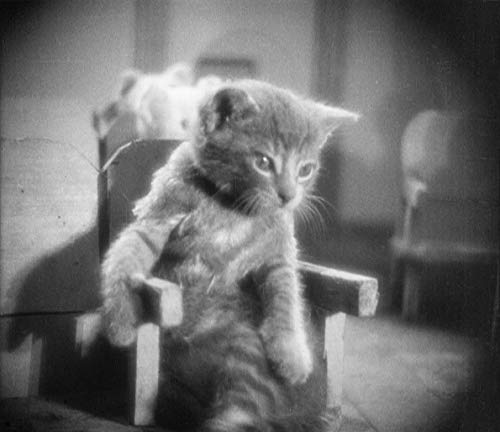 Thunderbean is proud to present “Fleischer Rarties” an entertaining collection of animated shorts and materials from The Fleischer Studios. Max and Dave Fleischer, along with a talented studio of artists and family , created some of the most entertaining cartoons made during the ‘Golden Age’ of American animated films. This Blu-ray is a great look into the studio, featuring both favorit and rare cartoons many from only-known existing 35mm and 16mm prints. An extensive collection of bonus materials rounds out the set, featuring trailers, music, original production art and much more! All Aboard for a Trip to the Moon (1920) Inklings #12 Snipshots (British release of an 'Inklings' short) Christmas Seals Advertisement (1925) Koko Salutes (1925) My Old Kentucky Home (1925) It's the Cat's (1926; Weiss reissue version) Finding His Voice (1929 for Western Electric) Hurry Doctor (1931 for Texaco) Let's Sing with Popeye (1933) Betty In Blunderland (1933) This Little Piggy Went to Market (1934) Dancing On the Moon (1935) Musical Mountaineers (1939) The Vacationer's Paradise (1942) News Sketches (1944) Bonus materials include: Liner NotesRare Songs and musicProduction Artwork Gallery Posters Gallery Paramount Sales News GalleriesAds and Publications Gallery Fleischer’s Animated NewsLive Action Appearances and more!

Fleischer Rarities Treasures From The Fleischer St, is it available on Amazon?

Yes! But at Pricepulse we inform you when is the lowest price to buy the Fleischer Rarities Treasures From The Fleischer St

What is the current price of Fleischer Rarities Treasures From The Fleischer St?