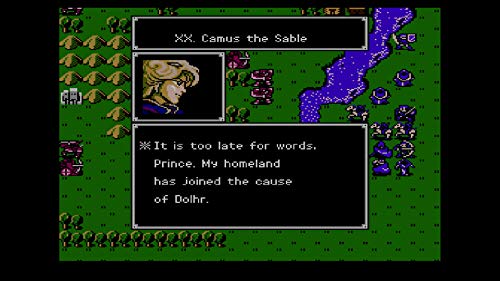 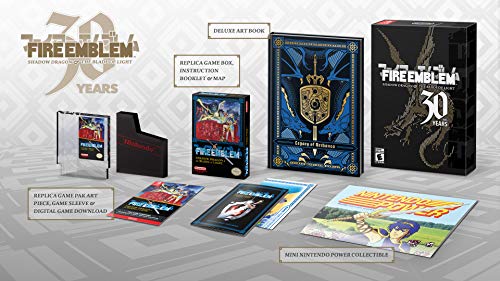 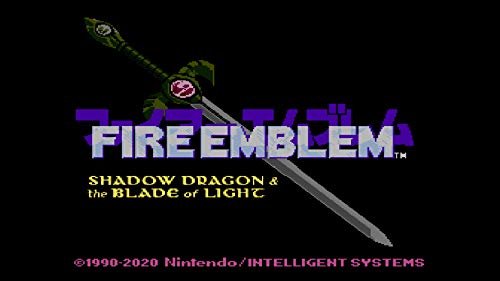 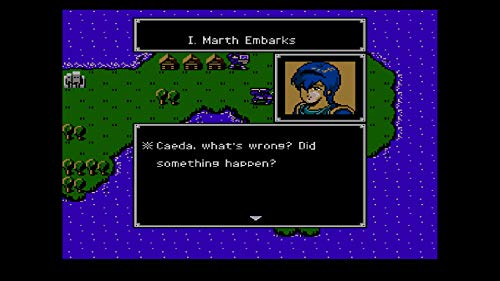 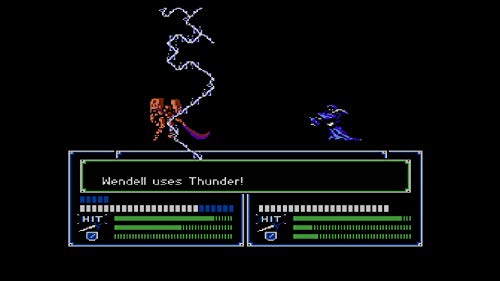 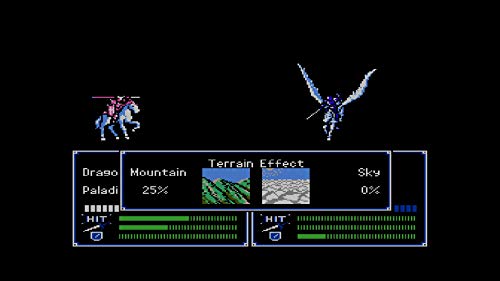 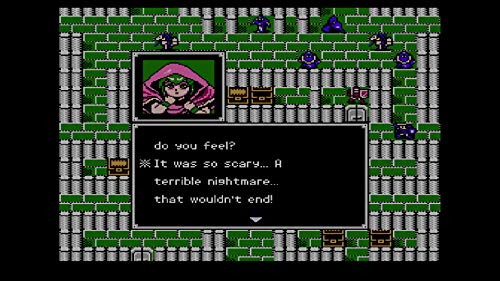 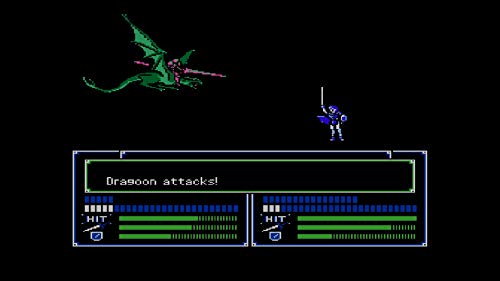 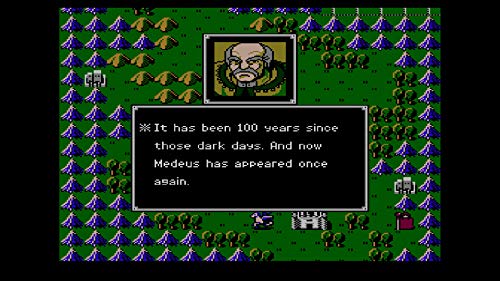 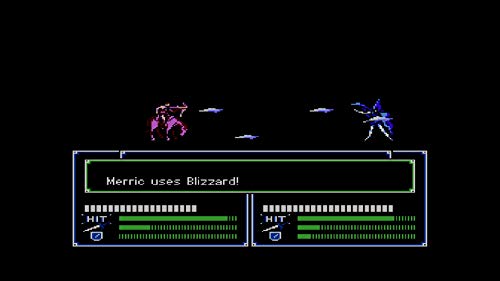 Play the family classic that started the Fire Emblem legacy-localized for the first time meet Marth and recruit some of the most beloved Fire Emblem characters in their 8-bit glory as you play through all 25 chapters of this classic Famicom tactical role-playing game, localized and released for the first time in North america-for a limited time. Choose from over 50 playable characters and discover the roots of the strategic gameplay that defines the Fire Emblem series pick the units and classes suited to the mission at hand and approach characters on the battlefield to forge relationships and even add to your army. Make a mistake or lose a favorite unit? Newly added features like save states and rewind let you tailor the challenge to your play style! Jump back to the 90S with the Fire Emblem 30th anniversary Edition, while supplies last get your hands on the anniversary Edition, available in limited quantities, for a Fire Emblem history lesson! This includes a replica nestm game Pak art piece, a replica game box with a localized version of the original Famicom instruction manual, protective sleeve and world map, a mini Nintendo power retro collectible, hardbound 222 page legacy of archanea Deluxe art book, and game download code. Follow Marth on the journey that started it all! From defending the kingdom of talys to facing off against the titular Shadow Dragon, the humble hero himself must be poised to take on any challenge. Luckily, he has a capable group of allies at his side: Tiki, minerva, the whitewing Sisters, and more! Of course, caeda, Princess of talys, makes her appearance as a skilled Fighter and marth's love interest.
Looking for Nintendo Switch?
Activate Stock Alert!

Amazing
Great
Average
High
It's not a good time to buy now, there's a 82% probability this price will decrease. Our advice is to Watch it.
Buy on Amazon

Cadence of Hyrule: Crypt of The Necrodancer Featuring The Legend of Zelda - Nintendo Switch

Cadence of Hyrule: Crypt of The Necrodancer Featuring The Legend of Zelda - Nintendo Switch

Yes! But at Pricepulse we inform you when is the lowest price to buy the Fire Emblem 30th Anniversary Edition Nintendo Swit

It's not a good time to buy now, there's a 82% probability this price will decrease. Our advice is to Watch it.

What is the current price of Fire Emblem 30th Anniversary Edition Nintendo Swit?

What was the lowest price for the Fire Emblem 30th Anniversary Edition Nintendo Swit?