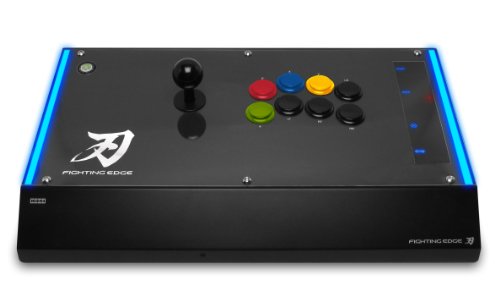 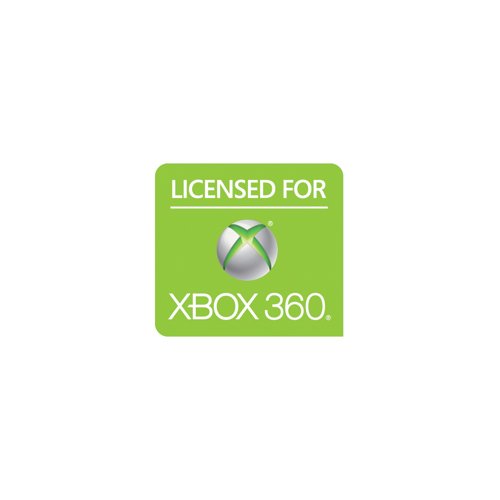 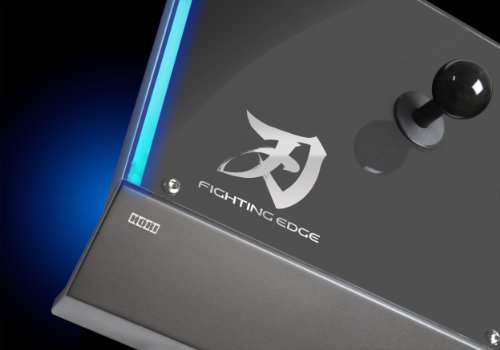 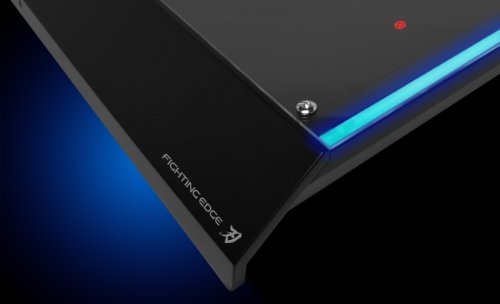 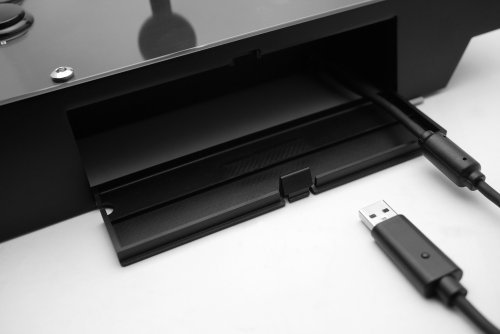 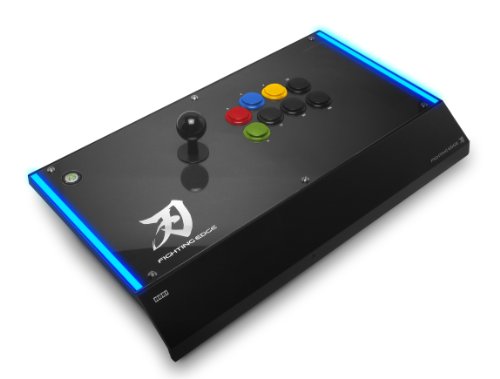 HORI Xbox 360 Fighting EDGE HORI has created the ultimate arcade stick that truly embraces the fighting game spirit. Utilizing the independently-developed, state-of-the-art HAYABUSA stick lever and KURO buttons to reduce input time and increase responsiveness, there is no other fighting stick on the market that provides the same level of performance. Featuring an industry-first touch panel display, players can easily program and confirm button layouts or set the stick to Tournament Mode, among other functions. Embraced by professional players and used in fighting game tournaments around the world, the Fighting EDGE is a landmark in design and functionality. Officially licensed by Microsoft. The Fighting EDGE is the ultimate full-sized arcade stick designed performance, comfort, and style. Featuring HORI’s independently-developed HAYABUSA stick lever for the ultimate in performance. The HAYABUSA is a square gate stick lever which cuts the input load by 5%～15% in order to achieve faster and more precise input. KURO buttons are designed with less spacing between the button and housing for quicker response, less rattle and vibration, and reduction of wear and tear by up to 60%. Use our industry-first touch panel display to configure and confirm button settings visually, or set the Fighting EDGE to Tournament Mode, locking the touch panel to eliminate accidental button presses. Conveniently store the cable in the cable storage compartment, and store the included cleaning cloth and other items in the other storage compartment. Other features include a tough, non-slip pad on the bottom to keep the controller firmly in place, handles on each side for portability, LED lighting on each side which can be set to flash red when damage is taken, and a wide playing surface and slanted edge for maximum comfort. The Fighting EDGE is a pinnacle in design and performance. Specifications: Length 18.7 in. Width 11.2 in. Height 4.5 in. (Including Stick Lever) Weight 7.7 lbs. Cable Length 9.8 ft Stick Lever Unit: HORI Original "HAYABUSA" Stick Lever Button Unit: HORI Original "KURO" Button Unit
Looking for Xbox Series X?
Activate Stock Alert!
Looking for Xbox Series S?
Activate Stock Alert!