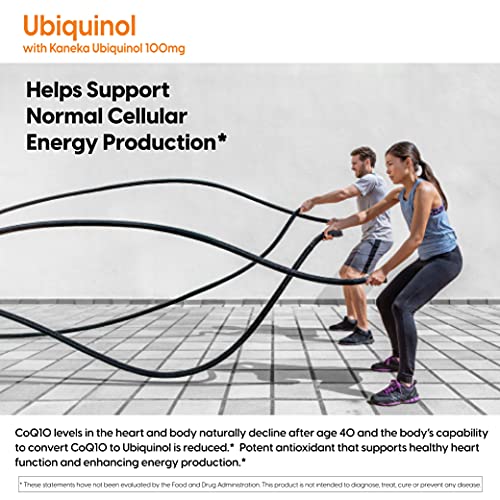 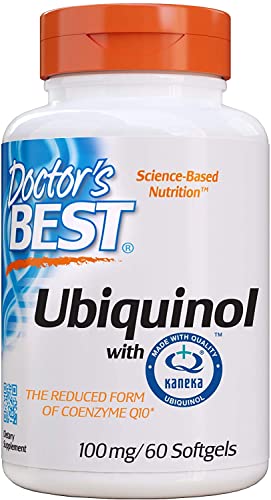 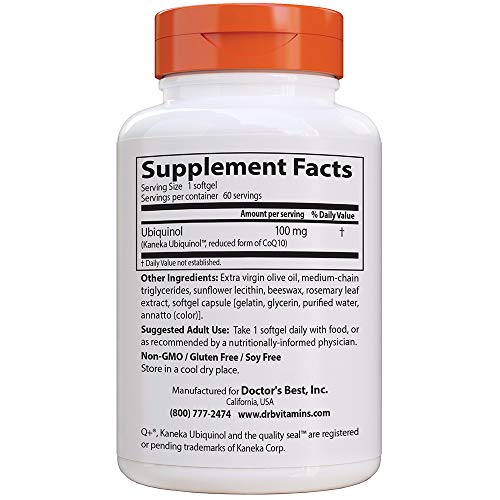 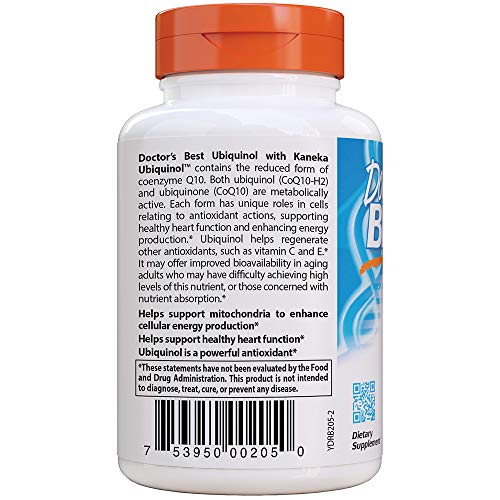 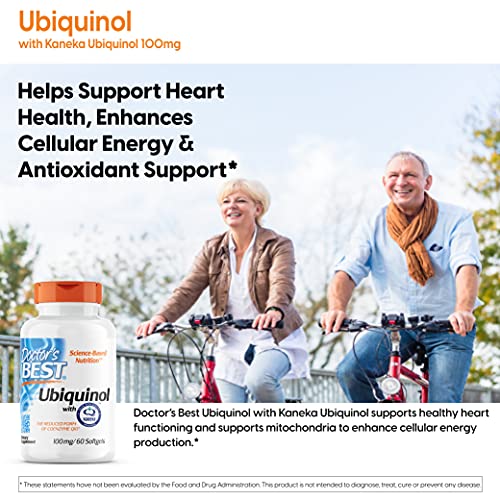 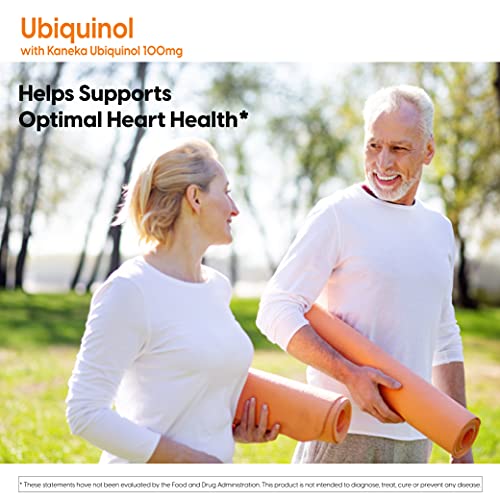 Ubiquinol has powerful antioxidant actions in target cells although ubiquinone (oxidized coenzyme q10) and ubiquinol (reduced coenzyme q10) are kept at a constant ratio within the body, the majority of the total coenzyme q10 pool is made up of ubiquinol. in fact, when ubiquinone is taken orally, much of it appears to be rapidly converted into ubiquinol. ubiquinol functions as a potent antioxidant in humans, including in low-density lipoproteins (ldls) where it protects them from oxidative damage. the coenzyme q10 molecule can be found in all membranes throughout cells. it appears to works in conjunction with both vitamin e and vitamin c to provide antioxidant actions throughout the body.coenzyme q10 supports mitochondria to enhance cellular energy productioncoenzyme q10, with its widespread distribution throughout the body, plays a crucial role in mitochondrial physiology as a critical member of the electron transport chain. this transport chain, which is part of cellular respiration, leads to the formation of adenosine triphosphate (atp), our body’s primary energy source. levels of this key nutrient may decline as a healthy person ages. animal studies have found that supplementation can restore normal levels in certain tissues, and human studies suggest that supplementing with this enzyme may have increased benefits when a person has depleted levels.coenzyme q10 supports healthy heart functioningconcentrations of coenzyme q10 are understandably high in the heart as these muscle cells require high levels of energy to constantly function optimally. a number of studies (both animal and human) strongly suggest that coenzyme q10 supplementation is supportive for healthy heart functioning and for maintaining cardiovascular system health.

Yes! But at Pricepulse we inform you when is the lowest price to buy the Doctors Best Ubiquinol With Kaneka Qh Non Gmo Glut

What is the current price of Doctors Best Ubiquinol With Kaneka Qh Non Gmo Glut?

What was the lowest price for the Doctors Best Ubiquinol With Kaneka Qh Non Gmo Glut?