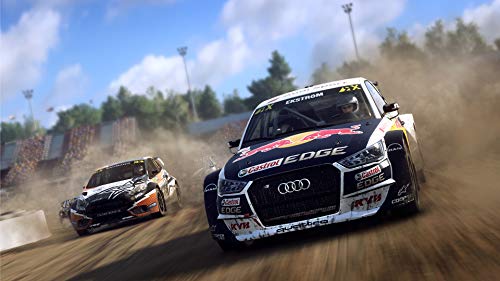 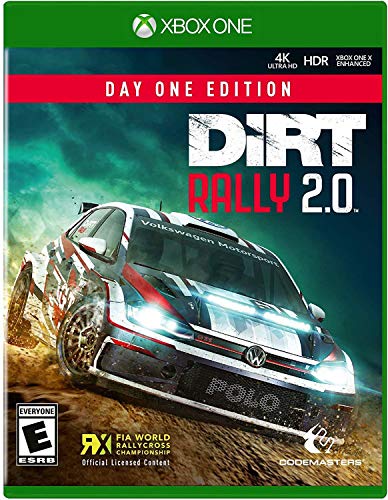 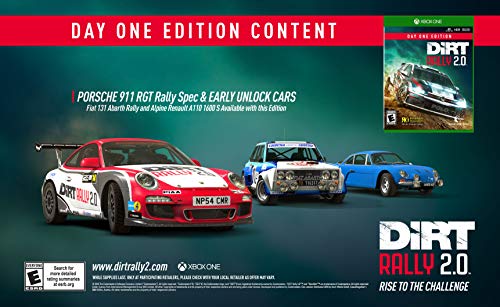 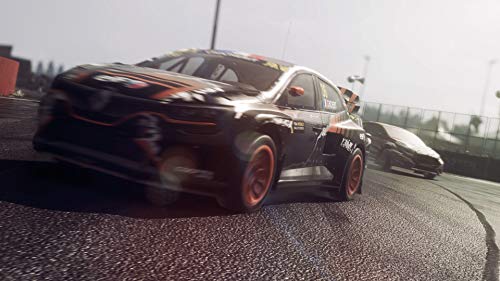 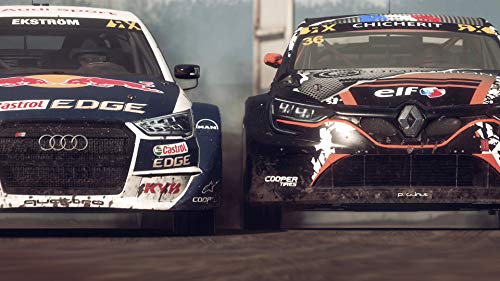 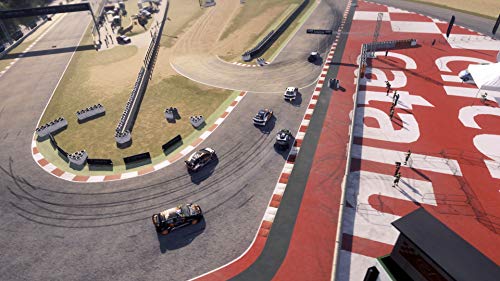 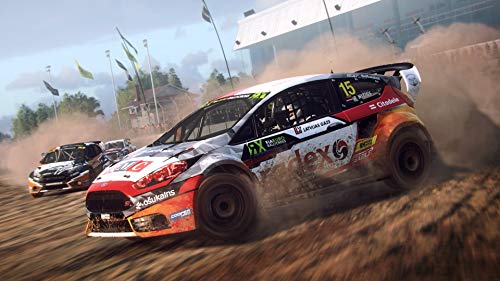 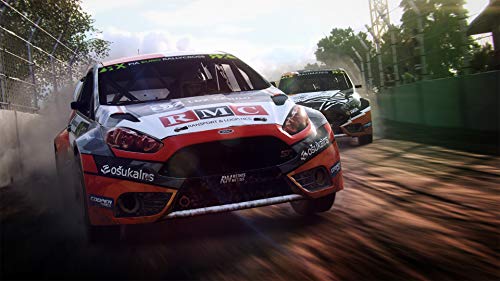 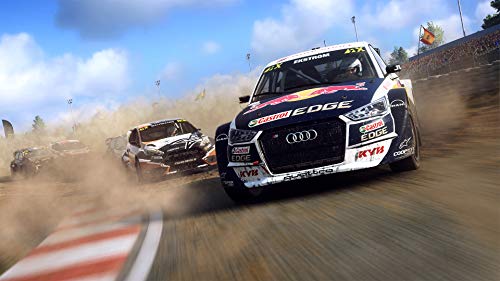 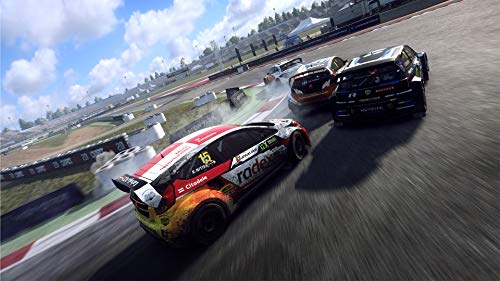 DiRT Rally 2.0 dares you to carve your way through a selection of iconic rally locations from across the globe, in the most powerful off-road vehicles ever made, knowing that the smallest mistake could end your stage. You will need to rely on your instincts with the most immersive and truly focused off-road experience yet, including a new authentic handling model, tire choice and surface degradation. Power your rally car through real-life off-road environments in New Zealand, Argentina, Spain, Poland, Australia and the USA, with only your co-driver and instincts to guide you. Race on eight official circuits from the FIA World Rallycross championship, complete with licensed Supercars and support series. Develop your team and cars around race strategies, and progress through a varied selection of Events and Championships in both a single player Career Campaign and a competitive online environment. Day One Edition includes the game + 3 DLC Cars (Porsche 911 RGT Rally Spec, Fiat 131 Abarth Rally, Alpine Renault A110 1600 S). The new trailer showcases the breadth of challenge on offer: from piloting legendary rally cars through the fast and flowing mixed surfaces of Poland, to fighting for first place in an FIA World Rallycross Championship supercar, to conquering tricky weather conditions in the Porsche 911 RGT Rally Spec. With new features including improved handling, stage degradation and tire choice, DiRT Rally 2.0 brings the most immersive and truly off-road racing experience ever. DiRT Rally 2.0 is follow-up title to the critically and commercially acclaimed DiRT Rally – which after its hugely successful Early Access program on Steam, launched fully on consoles and PC in April 2016. DiRT Rally 2.0 builds on the challenge thrown down by the original DiRT Rally and delivers the toughest challenge in the DiRT franchise. The combination of enhanced handling with each individual car and improved weather systems, alongside the new track degradation, makes every stage feel completely different. Every corner in every location has its own personality, requiring drivers to remain focused and determined from start to finish. Aim for a clean stage, but failing that just try to get to the end!” – Clive Moody, SVP Product Development – Codemasters

Amazing
Great
Average
High
This is a great price to buy! There's a 63% probability this price will be higher. Our advise is Buy it now.
Buy on Amazon