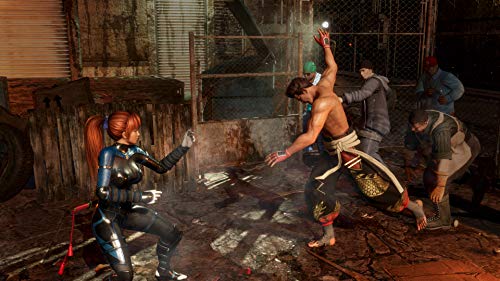 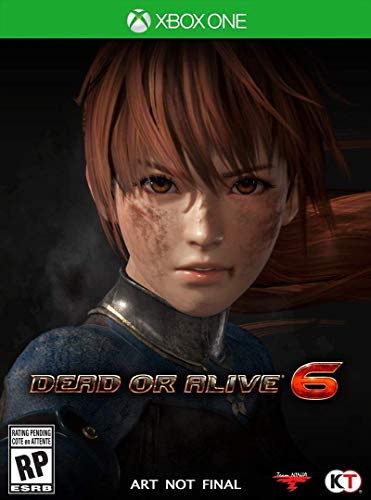 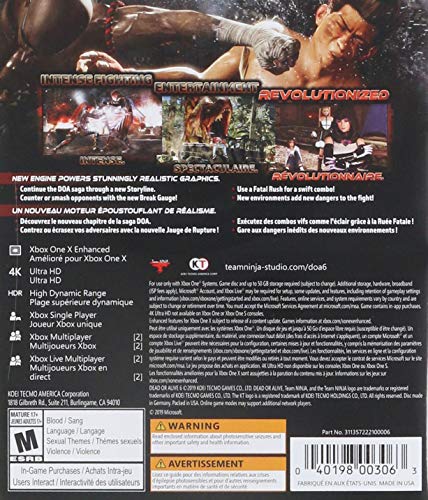 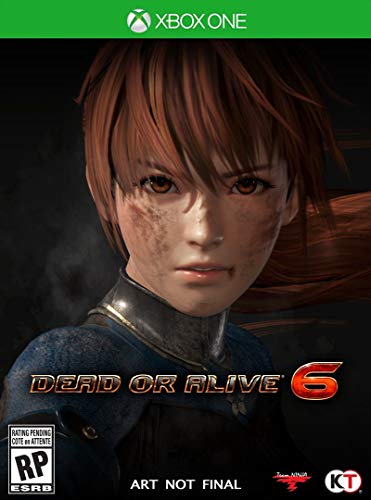 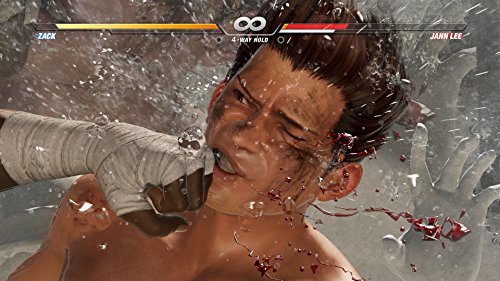 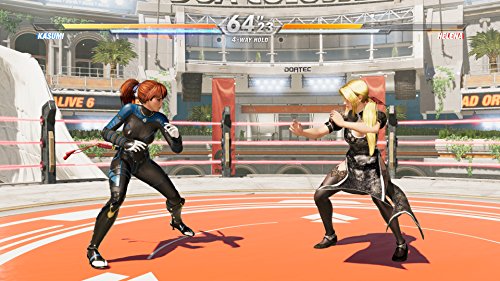 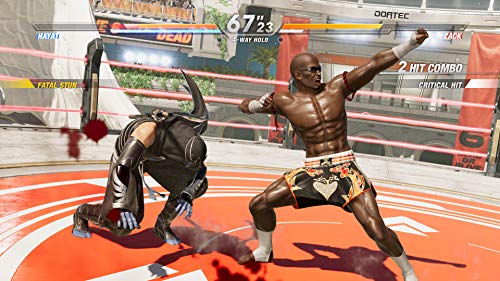 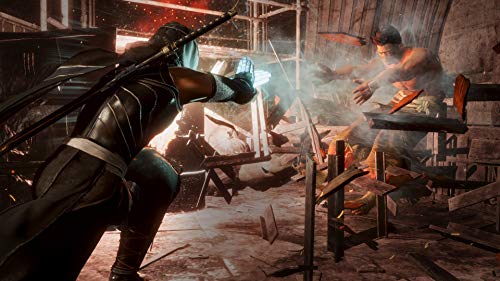 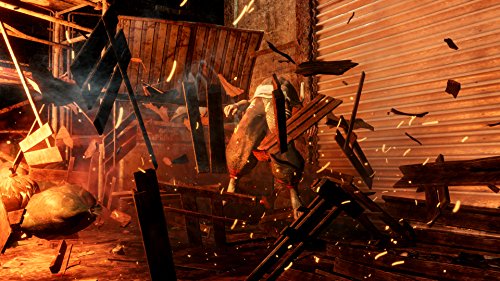 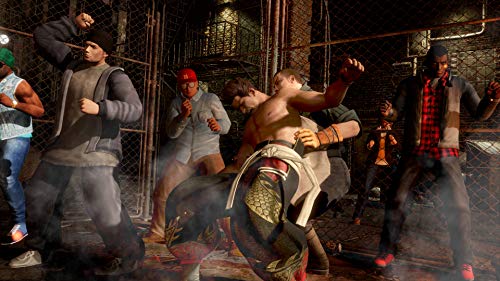 Reserve a copy of Dead or Alive 6 (PS4 or XB1) and receive a DLC preorder bonus. The preorder set includes Nyotengu as a downloadable character available at launch and an additional costume for Kasumi.The DEAD OR ALIVE Tournament Executive Committee and hosts of DEAD OR ALIVE 6, DOATEC, already released the names of the first set of fighters involved in this instalment – including the owner of DOATEC, Helena Douglas. Other notable fighters include the eighteenth master of the Mugen Tenshin clan, Hayate, and past DEAD OR ALIVE (DOA) tournament winners; Kasumi of the Mugen Tenshin clan; the ultimate ninja, Ryu Hayabusa; the ever-entertaining host, Zack; and the most recent tournament winner, the scorching soul Jann Lee. Two new locations have been scouted to host key matches in the sixth tournament: the remarkable DOA Colosseum, complete with three bold statues showcasing famous fighting stances, and The Throwdown, a gritty back street where raw unfiltered fighting can take place in its prime. Select locations, such as The Throwdown, allow the live audience to get even closer to the action than ever before – with some unruly fans breaking the rules and pushing fighters back into the center of the ring. Combined with the fan-favorite 'Mass Destruction', where fighters can use the environment in their attacks, this tournament is set to be one of the most entertaining ever hosted by DOATEC.Your device must meet all minimum requirements to open this productOS - Xbox OneArchitecture - x64
Looking for Xbox Series X?
Activate Stock Alert!
Looking for Xbox Series S?
Activate Stock Alert!

Amazing
Great
Average
High
Although this is an Average price, there's a 72% probability this price will be lower. If you can wait, our advice is to Watch it.
Buy on Amazon

Dead Or Alive 6 Xbox One, is it available on Amazon?

Yes! But at Pricepulse we inform you when is the lowest price to buy the Dead Or Alive 6 Xbox One

Should I buy the Dead Or Alive 6 Xbox One now?

Although this is an Average price, there's a 72% probability this price will be lower. If you can wait, our advice is to Watch it.

What is the current price of Dead Or Alive 6 Xbox One?

What was the lowest price for the Dead Or Alive 6 Xbox One?