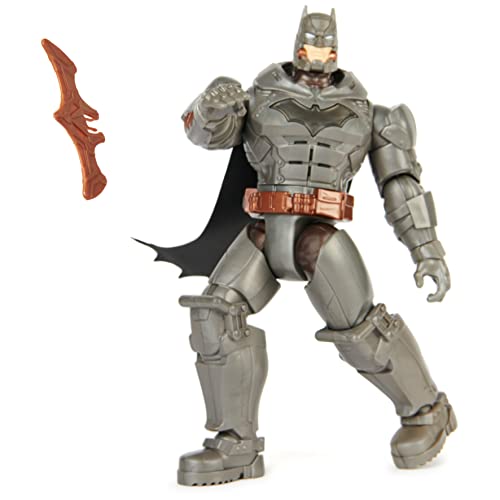 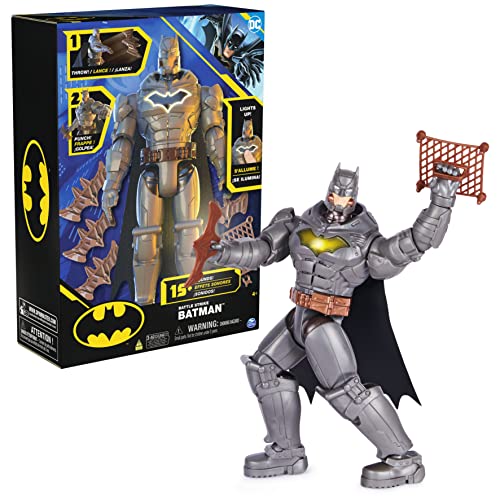 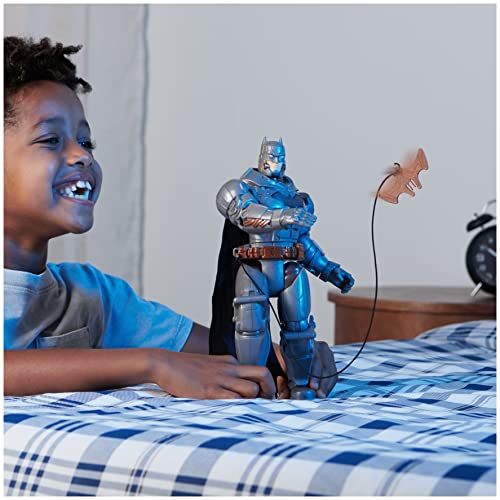 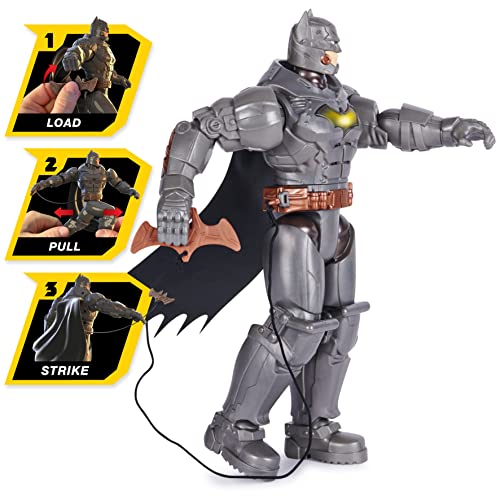 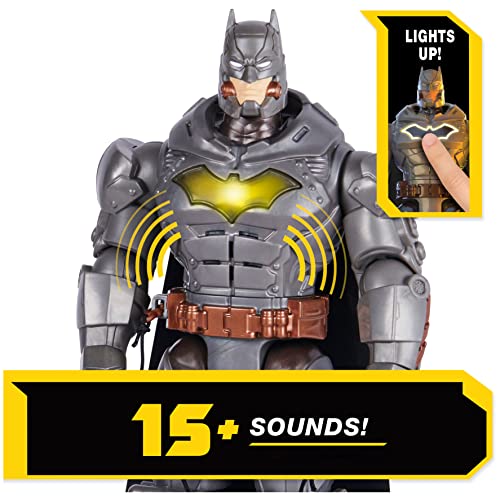 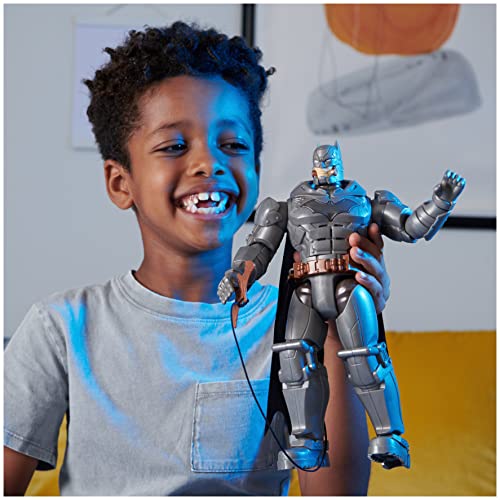 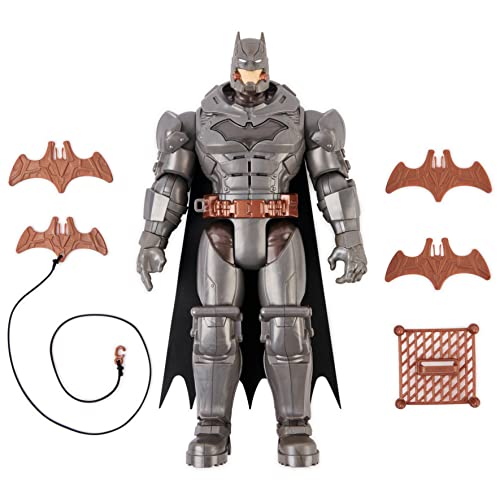 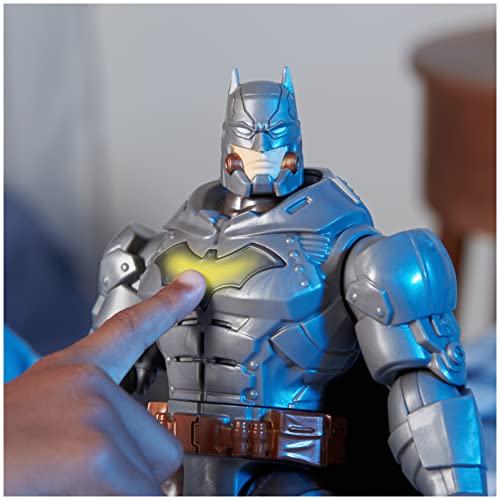 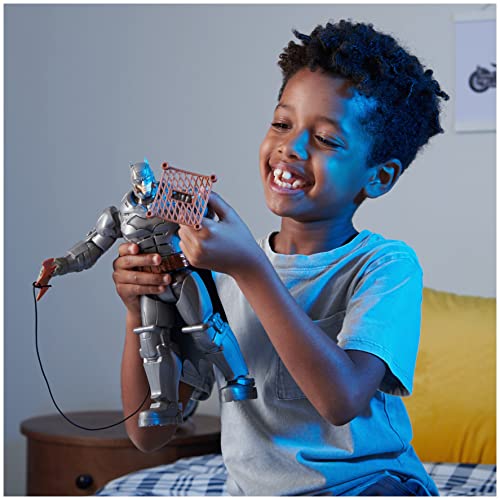 Create your own Batman adventures with the DC Comics Battle Strike Batman! This 12-inch action figure features a full armor, detailed sculpt, comic-styling, and gadget accessories to bring your favorite Batman characters to life! Armor up Batman with batarangs, net, or grappling hook! Comes with 5 accessories, so you can keep loading them in Batman’s hands, pull back legs, and launch at Super-Villains. Batman can also throw a punch if nothing is in his hand. Real throwing action allows you to fight crime and protect Gotham City! Press on Batman’s chest to trigger over 20 different sounds! Batman and DC fans of all ages will love these Batman Action Figures to engage their imagination and create their own epic Super Hero battles! Get ready for epic action with the Battle Strike Batman action figure!

Amazing
Great
Average
High
This is a great price to buy! There's a 89% probability this price will be higher. Our advice is Buy it now.
Buy on Amazon

Disney and Pixar The Incredibles Dash Action Figure 3.5-in with 2 Jack-Jack Figures 2.2-in and 2.4-in, Movie Character Toys Highly Posable with Authentic Design, Kids Gift for Ages 3 Years Old & Up

Yes! But at Pricepulse we inform you when is the lowest price to buy the Dc Comics Battle Strike Batman 12 Inch Action Figu

This is a great price to buy! There's a 89% probability this price will be higher. Our advice is Buy it now.

What was the lowest price for the Dc Comics Battle Strike Batman 12 Inch Action Figu?