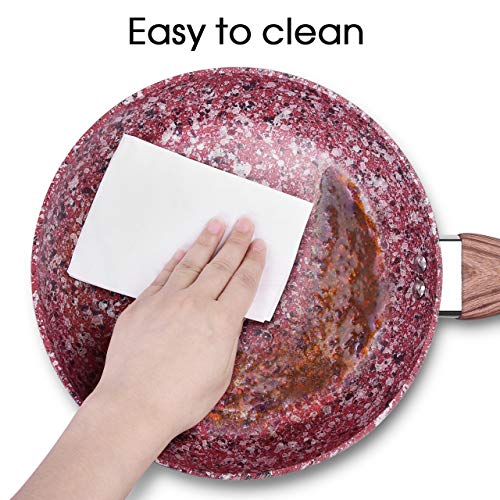 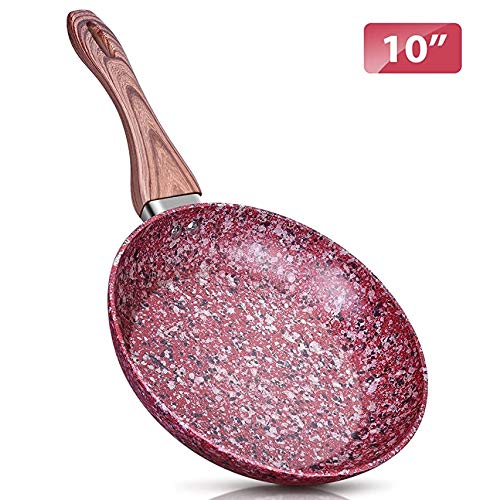 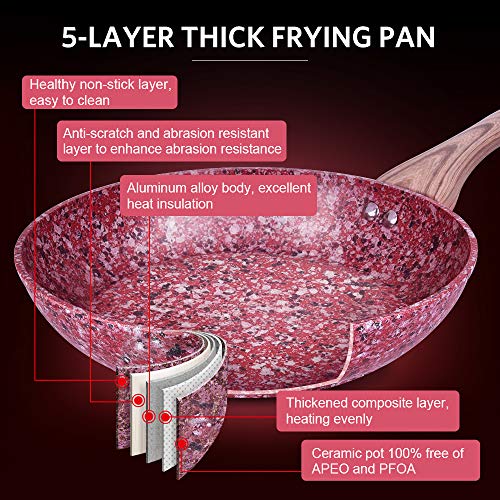 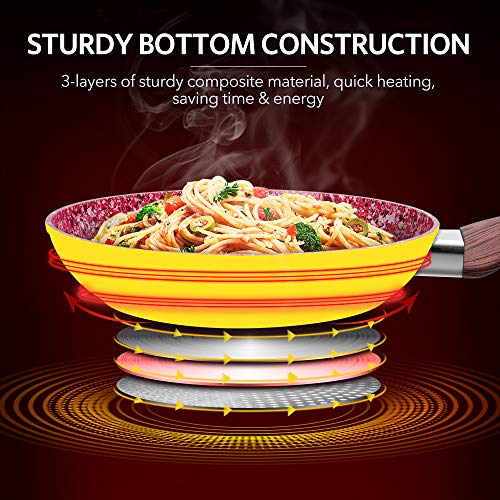 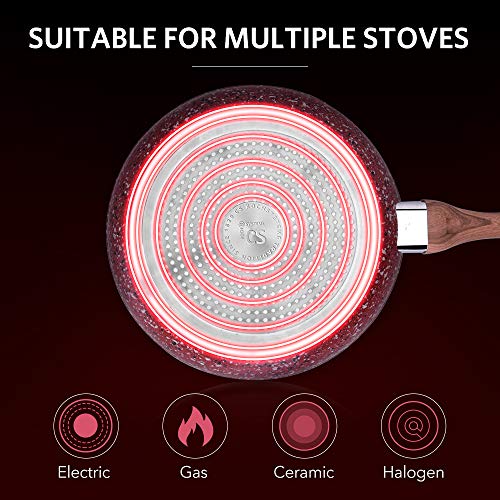 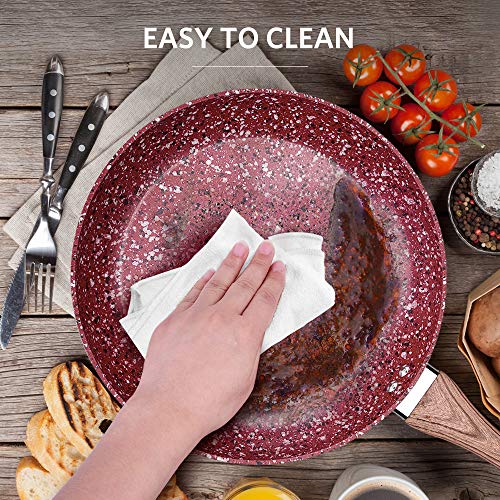 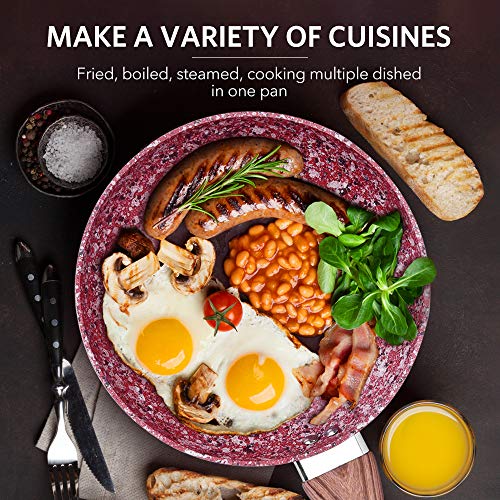 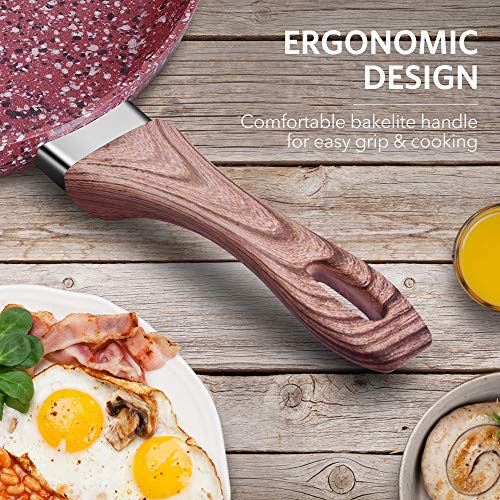 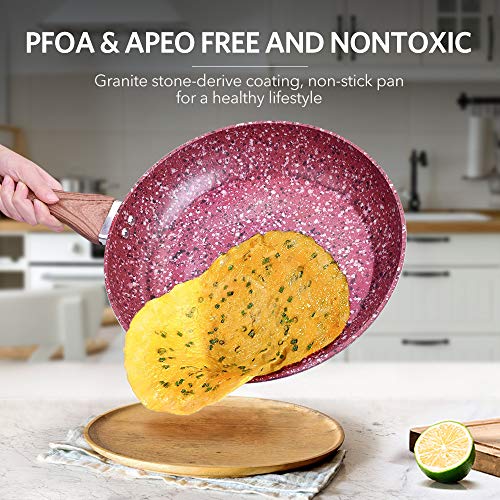 Utilizing STONEHENGE -- a stone-derived coating from Germany, the Stone Earth Pan is the world's leading frying pan, delivering non-stick perfection while remaining absolutely free of APEO and PFOA, and the lesser-known chemicals NMP and NEP.

Conventional pans often achieve their non-stick performance with the aid of PFOA (PerFluoroOctanoic Acid), a potential carcinogen which the EPA has classified as a 'persistent pollutant of the environment', and APEO (Alkylphenol ethoxylates), which are under restricted use in .

Germany due to environmental concerns about their poor biodegradability and toxicity in the food chain. According to the EPA, once ingested, PFOA is capable of remaining in people for a very long time, and has been shown to cause developmental and other adverse effects in laboratory animals.

Likewise, European studies have shown that APEO may be toxic to aquatic life, and has the potential to act as endocrine disrupters. With the Stone Earth Pan's stone-derived coating from Germany, no such controversial chemicals are ever passed on to you or released into the environment.

The Stone Earth Pan utilizes an inert coating that is applied using a water-based Sol-Gel Technique which is free of the lesser-known but potentially harmful chemicals NMP (N-Methyl-2-pyrrolidone) and NEP (N-ethyl-2-pyrrolidone), often found in traditional cookware.

The Stone Earth Pan is made of the highest quality die-cast aluminum that allows for even cooking without hot spots. It boasts a magnetized bottom for rapid heat transfer on induction stoves, and a heat-resistant silicone-coated handle. Your satisfaction is guaranteed. STONEHENGE coating made by Weilburger GmbH, Germany.

Yes! But at Pricepulse we inform you when is the lowest price to buy the Csk 10stone Earth Frying Pan Non Stick Skillets Wi

What was the lowest price for the Csk 10stone Earth Frying Pan Non Stick Skillets Wi?