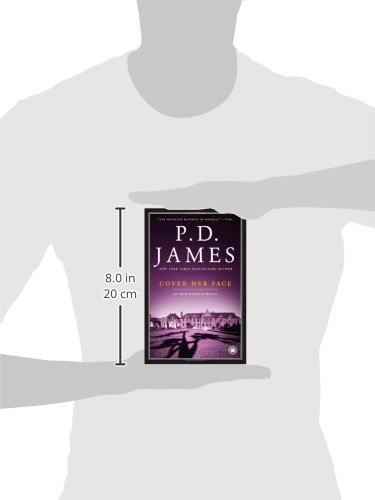 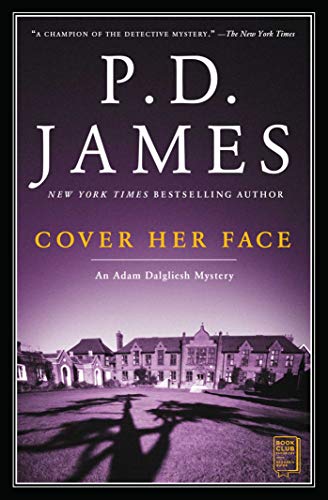 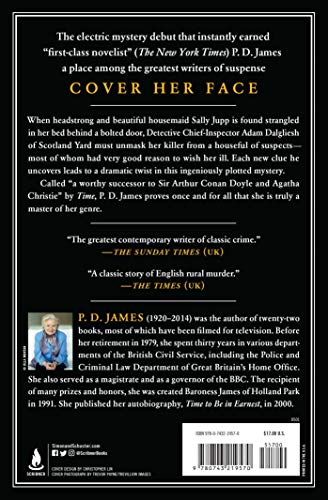 Product Description The first in the series of scintillating mysteries to feature cunning Scotland Yard detective, Adam Dalgliesh from P.D. James, the bestselling author hailed by People magazine as “the greatest living mystery writer.” Sally Jupp was a sly and sensuous young woman who used her body and her brains to make her way up the social ladder. Now she lies across her bed with dark bruises from a strangler’s fingers forever marring her lily-white throat. Someone has decided that the wages of sin should be death...and it is up to Chief Inspector Adam Dalgliesh to find who that someone is. Cover Her Face is P.D. James’ delightful debut novel, an ingeniously plotted mystery that immediately placed her among the masters of suspense. Review “One of the finest, most absorbing craftsmen of the profession.” ― The Washington Post “One of the most chilling crime writers around.” ― Observer "The greatest contemporary writer of classic crime." ― The Sunday Times (London) “A classic story of English rural murder.” ― The Times (UK) About the Author P. D. James (1920–2014) was born in Oxford in 1920. She worked in the National Health Service and the Home Office From 1949 to 1968, in both the Police Department and Criminal Policy Department. All that experience was used in her novels. She won awards for crime writing in Britain, America, Italy, and Scandinavia, including the Mystery Writers of America Grandmaster Award and the National Arts Club Medal of Honour for Literature. She received honorary degrees from seven British universities, was awarded an OBE in 1983 and was created a life peer in 1991.

Cover Her Face Adam Dalgliesh Mysteries No 1, is it available on Amazon?

Yes! But at Pricepulse we inform you when is the lowest price to buy the Cover Her Face Adam Dalgliesh Mysteries No 1

Should I buy the Cover Her Face Adam Dalgliesh Mysteries No 1 now?

What is the current price of Cover Her Face Adam Dalgliesh Mysteries No 1?

What was the lowest price for the Cover Her Face Adam Dalgliesh Mysteries No 1?