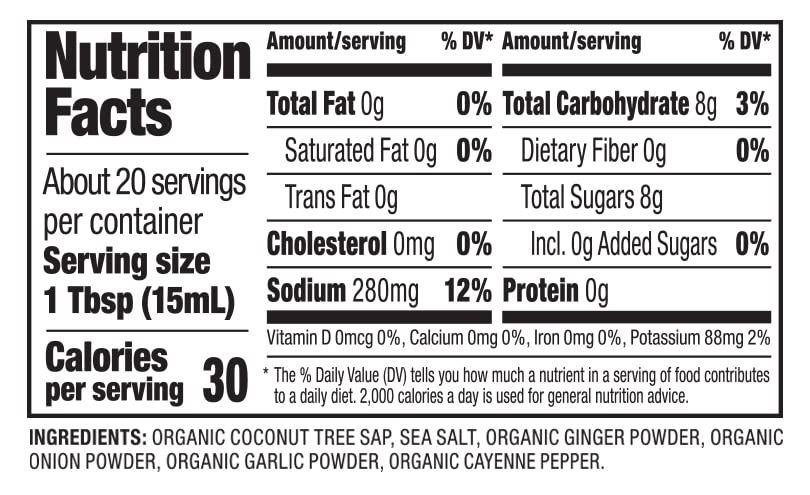 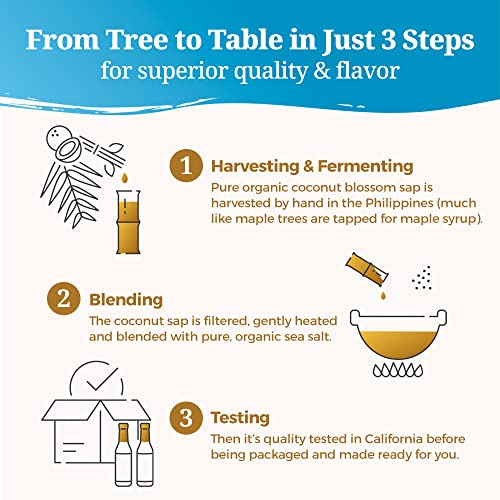 The Coconut Secret Story, a true family story. When the founders of Coconut Secret learned their parents were diabetic, they began with a heartfelt desire to create an organic, low glycemic, gluten-free product line for diabetics. And that is precisely what happened. Hence the birth of the Coconut Aminos Teriyaki Seasoning Sauce. Leslie and Randy, founders, were rewarded and blessed beyond expectations, in their discovery of traditional products made from the sap of the wondrous coconut tree. Hence, the creation of an extensive line of coconut-based products to satisfy (and satiate) virtually every kind of craving. Their focus was to produce a product line that was not "processed" to eliminate the majority of naturally occurring nutrients and enzymes. They understood the importance for a healthy body to have naturally occurring nutrients and enzymes present allowing the body to naturally digest and utilize it nutritionally. These holistic values are critical to diabetics, and anyone who wants to build a healthier body. A holistic approach, coconut sugar is made by collecting the "sap" from the coconut tree blossoms. Bamboo containers are used to collect the sap of the coconut trees right at the blossoms. When the coconut trees are tapped, they produce a continuously flowing "inflorescence" (sap) that exudes from the coconut blossoms. This naturally sweet sap is very low glycemic (GI of 35), raw and enzymatically alive, an abundant source of 17 amino acids, minerals, vitamin C, broad-spectrum B vitamins, and has a nearly neutral pH. It is then minimally evaporated at low temperatures (only to remove excess moisture), never exceeding an average summer day in the tropics. The end result is a syrup-like product known as coconut "toddy" which is used to create an awesome tasting and healthy coconut sugar.

Yes! But at Pricepulse we inform you when is the lowest price to buy the Coconut Secret Coconut Aminos Teriyaki Sauce 10 Fl

What is the current price of Coconut Secret Coconut Aminos Teriyaki Sauce 10 Fl?

What was the lowest price for the Coconut Secret Coconut Aminos Teriyaki Sauce 10 Fl?