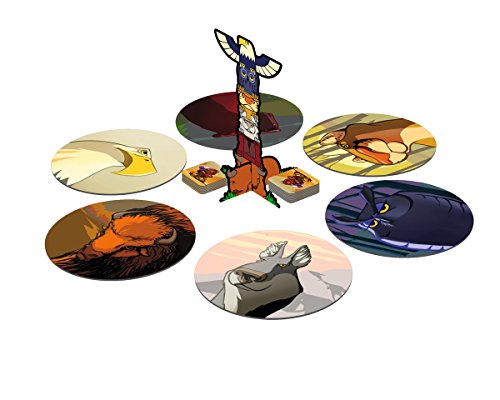 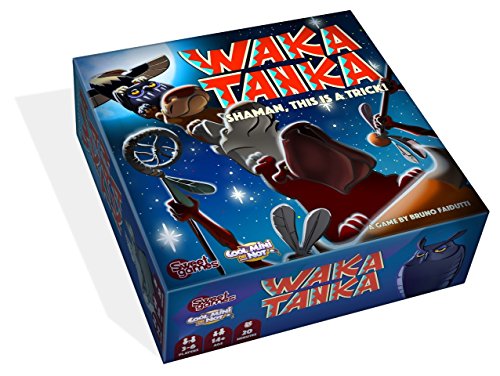 During the Summer Solstice, the Sioux Tribes would send their most promising young wizards to the Great Shaman. Each young apprentice had to try to become one with nature and ask Waka Tanka to make one of the Totemic animals of their tribe appear. Those whose spell had no effect would lose their authority forever. That's why some apprentices began masking their misfortune with any possible trick. But the other apprentices are watching.

Amazing
Great
Average
High
This is absolutely the best time to buy. Don’t miss out, there's 84% probability of this price being higher soon. Buy now.
Buy on Amazon

Ares Games War of The Ring: The Fate of Erebor

Ka-Blab! Family Game for Kids and Adults, Party Board Games, from The Makers of Party Games Like Scattergories, 2-6 Players, Ages 10+

Cmon Waka Tanka Game, is it available on Amazon?

Yes! But at Pricepulse we inform you when is the lowest price to buy the Cmon Waka Tanka Game

Should I buy the Cmon Waka Tanka Game now?

What is the current price of Cmon Waka Tanka Game?

What was the lowest price for the Cmon Waka Tanka Game?