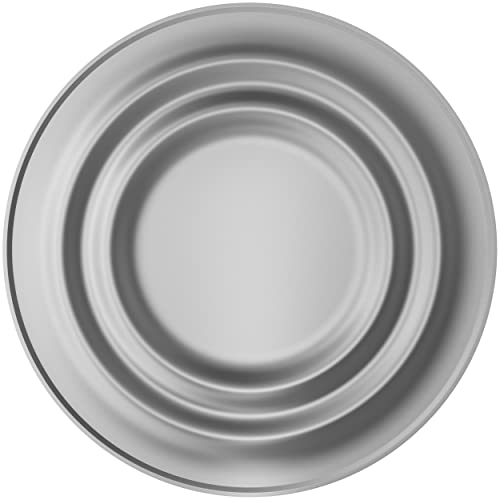 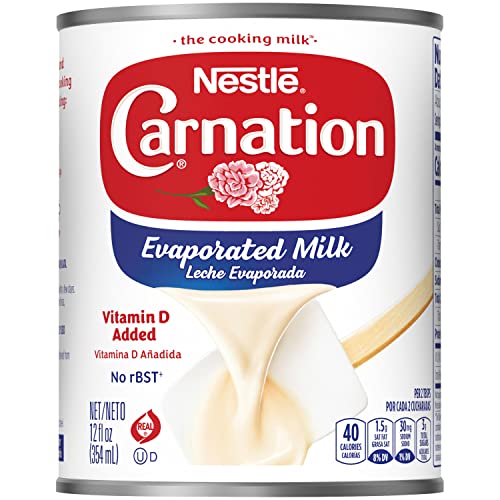 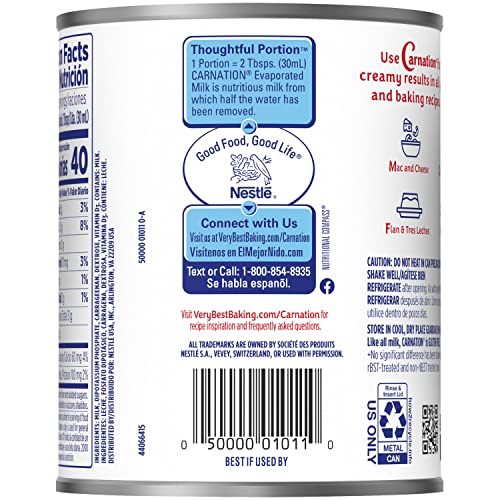 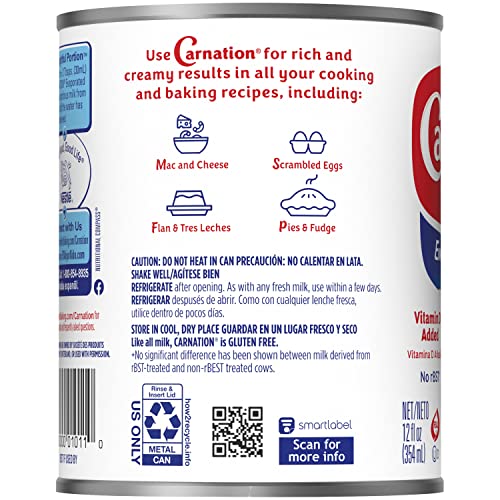 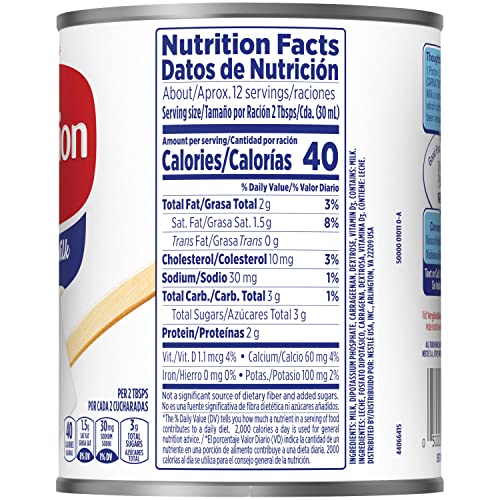 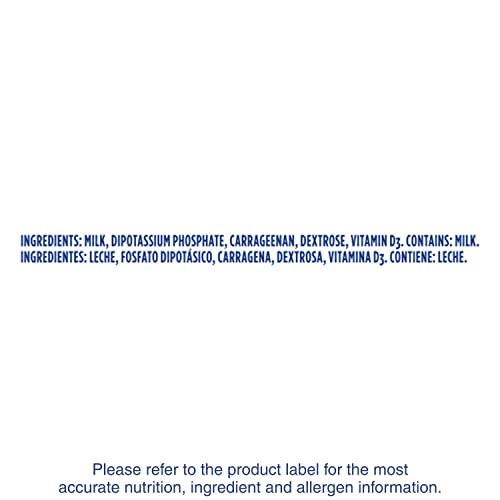 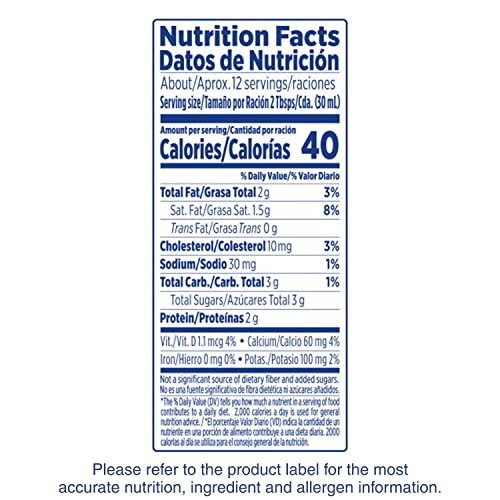 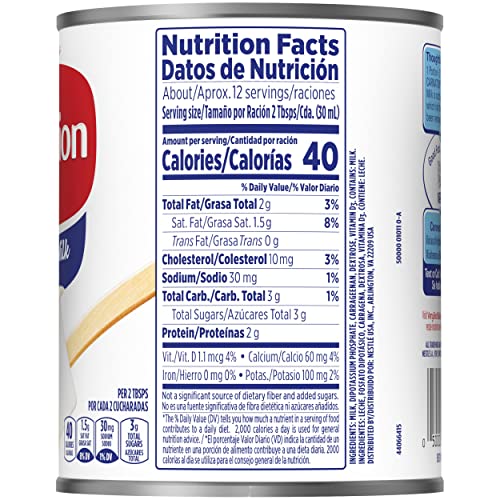 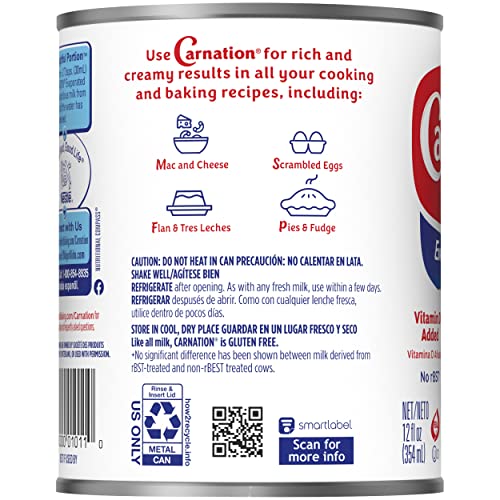 Nestle Carnation Evaporated Milk is key to making rich and decadent recipes that taste their best. With Vitamin D added, this Carnation milk is gluten free and contains no rBST. Use Carnation Evaporated Milk as an ingredient in creamy mac and cheese, velvety mashed potatoes and your most decadent desserts. Taste the Carnation difference. Nestle Carnation has been bringing you canned evaporated milk since 1899 to add a rich and creamy touch to desserts, soups, sauces, beverages and more. Store Nestle Carnation evaporated canned milk in a cool, dry place for up to 365 days. When ready to use, simply open the can. The remaining Carnation evaporated milk may be stored covered in the refrigerator for 1 to 2 days. No significant difference has been shown between milk derived from rBST-treated and non-rBST treated cows.