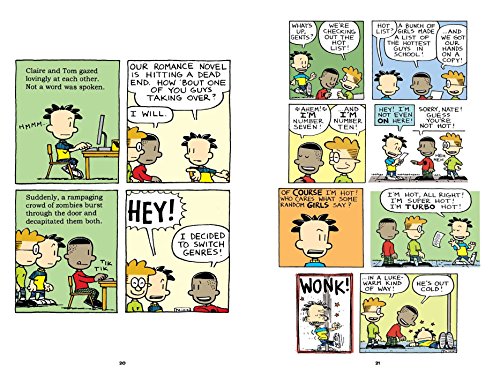 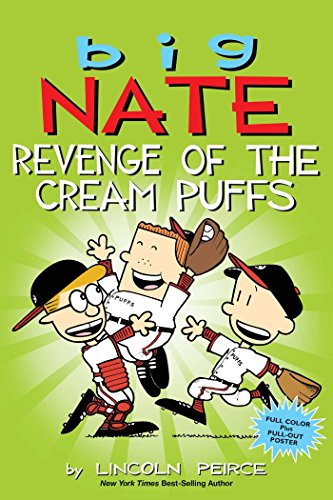 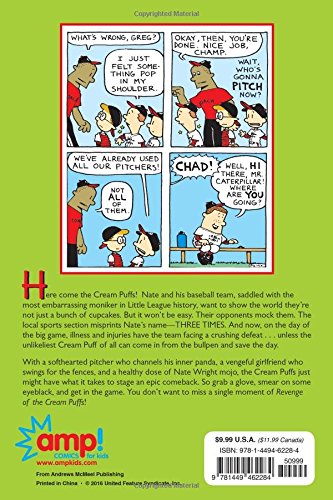 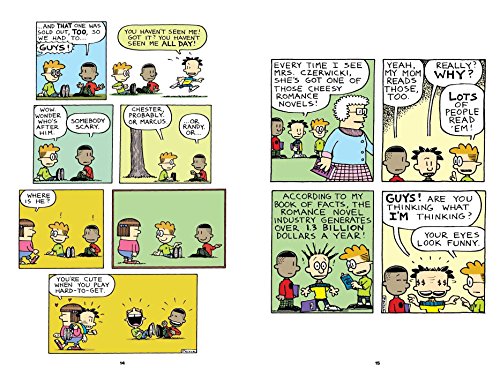 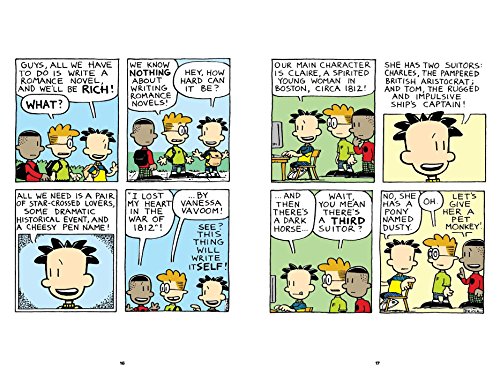 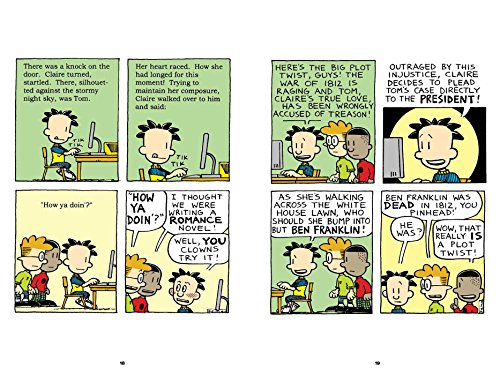 Product Description Soon to be an animated series from Nickelodeon! It's one, two, three strikes, you're out, as the Cream Puffs seek sweet revenge! Here come the Cream Puffs!  Nate and his baseball team, saddled with the most embarrassing moniker in Little League history, want to show the world they’re not just a bunch of cupcakes. But it won’t be easy. Their opponents mock them. The local sports section misprints Nate’s name—THREE TIMES. And now, on the day of the big game, illness and injuries have the team facing a crushing defeat . . . unless the unlikeliest Cream Puff of all can come in from the bullpen and save the day.     With a softhearted pitcher who channels his inner panda, a vengeful girlfriend who swings for the fences, and a healthy dose of Nate Wright mojo, the Cream Puffs just might have what it takes to stage an epic comeback. So grab a glove, smear on some eyeblack, and get in the game. You don’t want to miss a single moment of Revenge of the Cream Puffs! About the Author Lincoln Peirce has been drawing the Big Nate comic strip for more than 20 years. Born in Ames, Iowa, Peirce grew up in Durham, New Hampshire. As a kid, he began creating his own strips in the sixth grade. Peirce taught high school in New York City and has created several animated pilots for Cartoon Network and Nickelodeon. He lives in Portland, Maine, with his family.

The Leaf Thief: (The Perfect Fall Book for Children and Toddlers)

My First Book of Planets: All About the Solar System for Kids

Dog Man: A Tale of Two Kitties: A Graphic Novel (Dog Man #3): From the Creator of Captain Underpants (3)

Big Nate Revenge Of The Cream Puffs Volume 15, is it available on Amazon?

Yes! But at Pricepulse we inform you when is the lowest price to buy the Big Nate Revenge Of The Cream Puffs Volume 15

Should I buy the Big Nate Revenge Of The Cream Puffs Volume 15 now?

What is the current price of Big Nate Revenge Of The Cream Puffs Volume 15?

What was the lowest price for the Big Nate Revenge Of The Cream Puffs Volume 15?