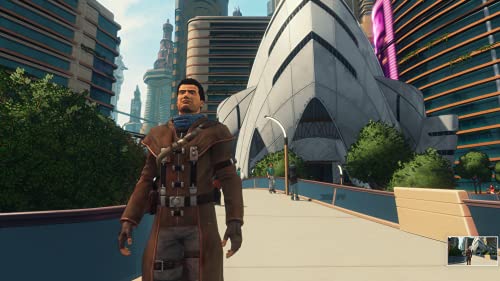 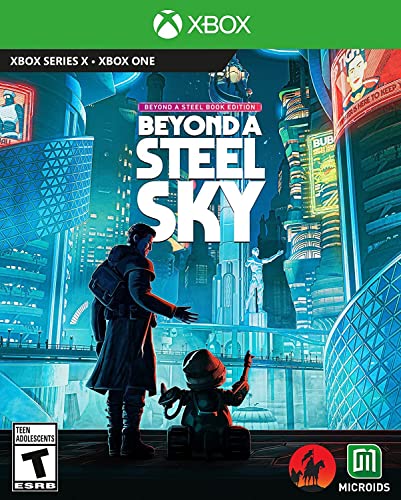 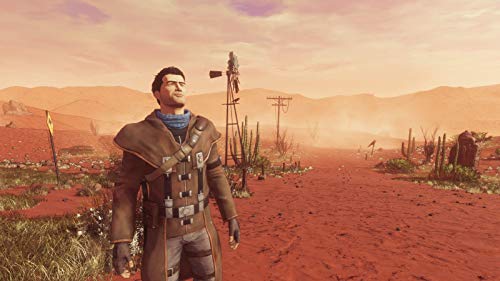 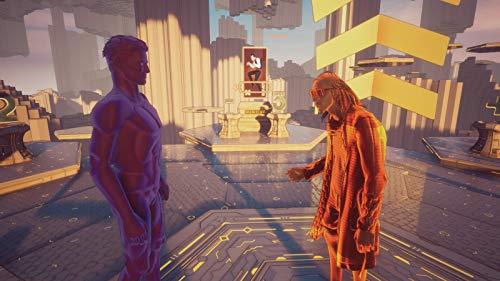 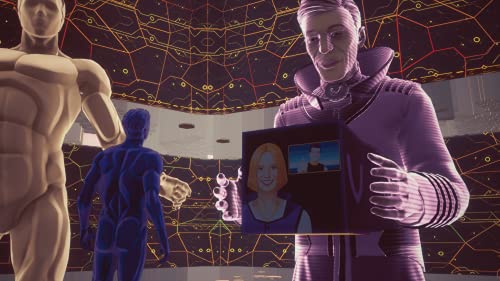 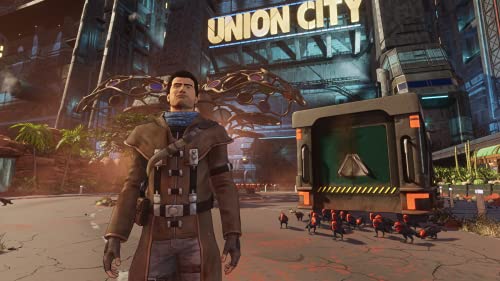 From Charles Cecil, creator of the Broken Sword series, with art direction by Dave Gibbons, legendary comic book artist behind Watchmen, comes Beyond a Steel Sky, the long-awaited sequel to the cult classic Beneath a Steel Sky. You are Robert Foster, who has vowed to bring a child back home after they were brutally attacked. But the trail has led you from your community of desert wasteland dwellers to Union City, one of the last remaining mega-cities in a world ravaged by shattering wars and political meltdown. Fortified and impenetrable, it is a utopia in which people live happily under the surveillance and control of a benign AI. But all is far from what it seems... Beyond a Steel Sky is a dramatic, humorous, cyberpunk thriller in which engaging puzzles drive a fast-paced narrative set in a dynamic world that responds to - and is subverted by - the player's actions. Beyond A Steel Sky: Beyond A SteelBook Edition Includes Base Game, Limited Edition SteelBook featuring comic artwork by Dave Gibbons, Sticker Sheet, Digital Original Soundtrack.