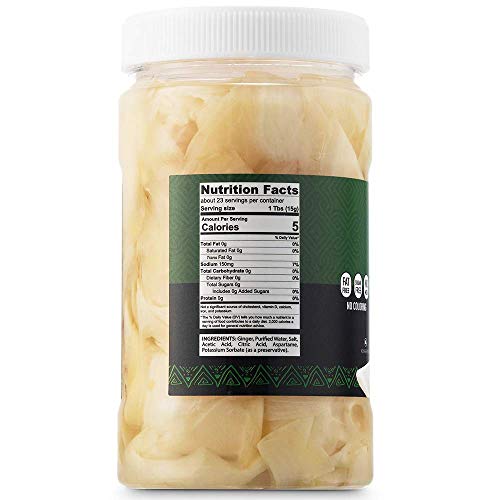 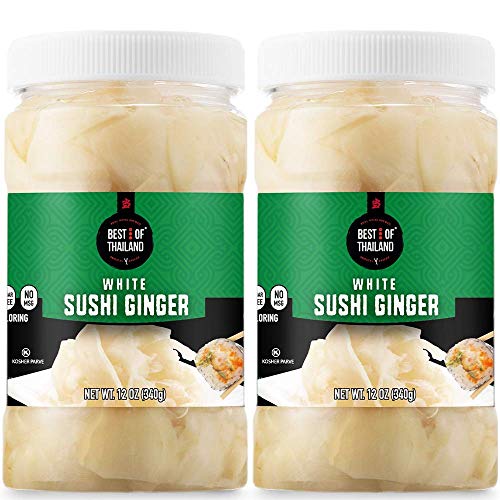 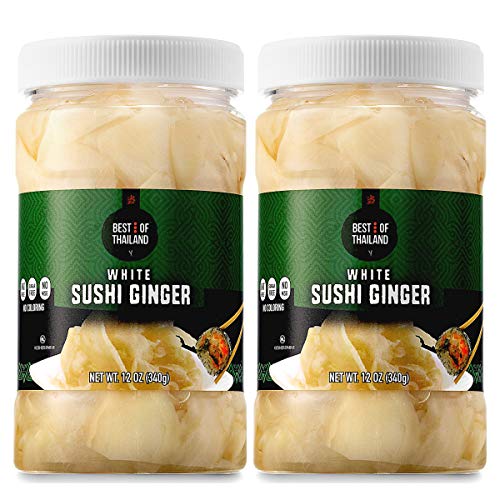 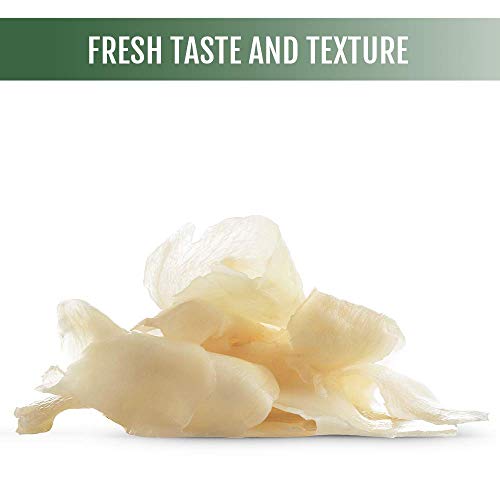 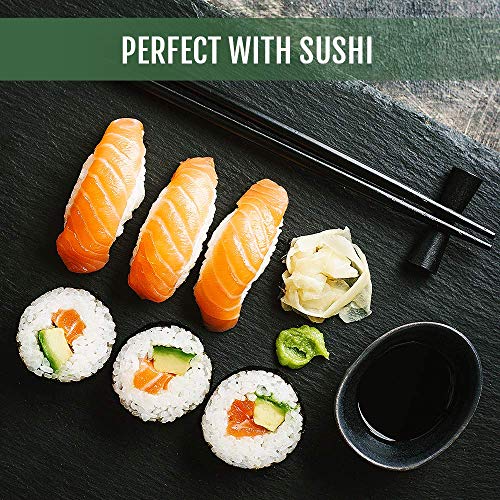 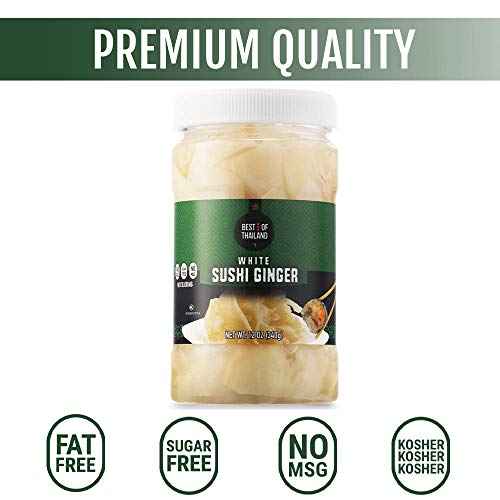 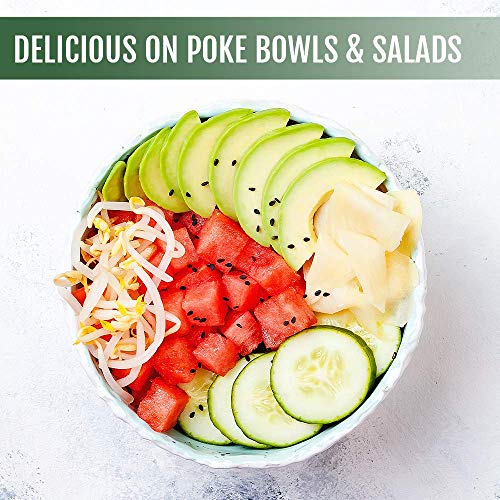 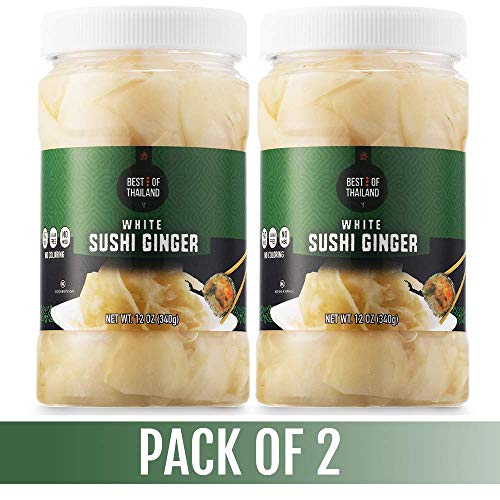 What is Sushi Ginger ? Sushi Ginger is a Japanese traditionally pickled Ginger called Gari or Shin-shoga no amazu-zuki in Japanese, Gari – Sushi Ginger is thin sliced ginger soaked in rice vinegar and salt Gari is served and eaten after sushi it is used to cleanse the plate between eating different kinds of sushi or after or before the meal, or some like in Australia it is common to be eaten together with the sushi or sashimi many people soak it in soy sauce and place it on sushi, (Try our Best of Thailand “Low Sodium” Soy Sauce or other Asian Sauces here), . Ingredients: Ginger, Purified Water, Salt, Acetic Acid, Citric Acid, Aspartame, Potassium Sorbate (as a preservative), Kosher Parve OKKeep Refrigerator after opening, Keep in cool dry place