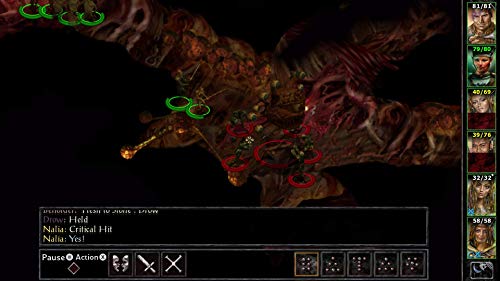 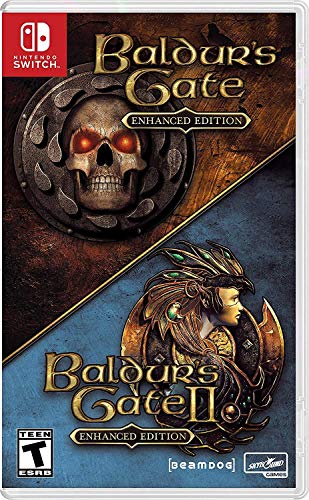 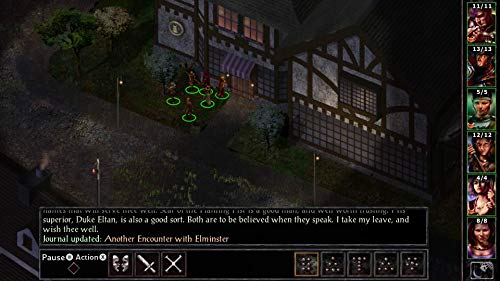 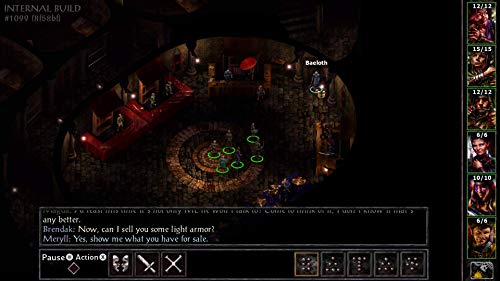 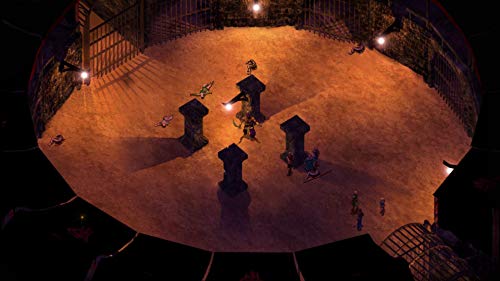 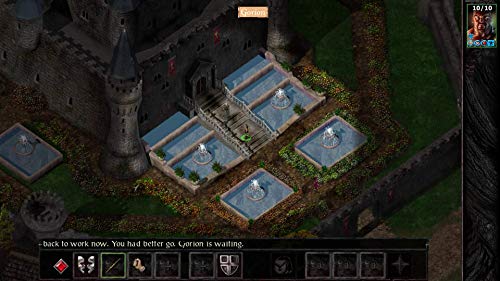 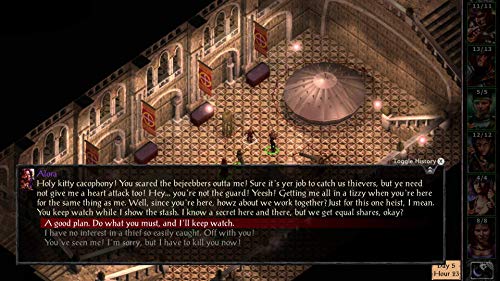 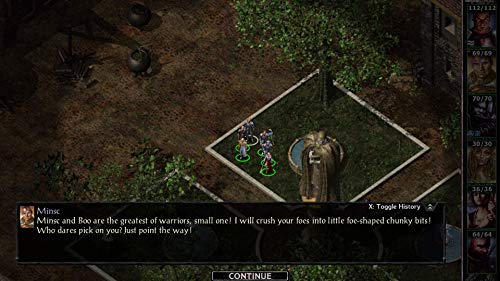 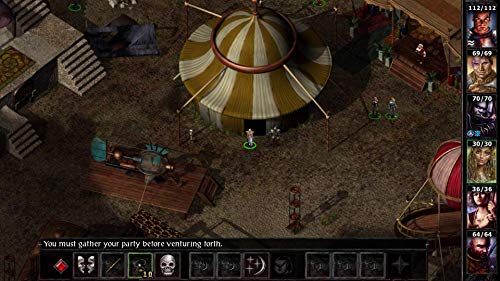 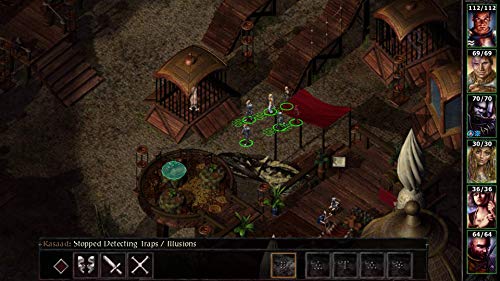 Baldur's Gate: Forced to leave your home under mysterious circumstances, you find yourself drawn into a conflict that has the Sword Coast on the brink of war. Soon you discover there are other forces at work, far more sinister than you could ever imagine… Since its original release in 1998, Baldur's Gate has set the standard for Dungeons & Dragons computer roleplaying games. Customize your hero, recruit a party of brave allies, and explore the Sword Coast in your search for adventure, profit… and the truth. Baldur's Gate II: Kidnapped. Imprisoned. Tortured. The wizard Irenicus holds you captive in his stronghold, attempting to strip you of the powers that are your birthright. Can you resist the evil in your blood and forsake the dark destiny that awaits you? Or will you embrace your monstrous nature and ascend to godhood as the new Lord of Murder? Continue a journey started in Baldur's Gate: Enhanced Edition or create an entirely new character in this isometric Dungeons & Dragons roleplaying game. Siege of Dragonspear: An army marches from the north, seizing supplies, forcing locals into military service, and disrupting trade along the Sword Coast. A charismatic warrior known as the Shining Lady leads this army, her background shrouded in mystery–and she must be stopped. Baldur's Gate has put its faith in you, but you must determine whose interests you truly serve before you face the Shining Lady among the ruins of Dragonspear Castle… The first new game in the Baldur's Gate series in over a decade, Baldur's Gate: Siege of Dragonspear adds a new chapter to the Bhaalspawn saga. The events occurring between Baldur's Gate and Baldur's Gate II are at last revealed in this 25-hour adventure.
Looking for Nintendo Switch?
Activate Stock Alert!

Yes! But at Pricepulse we inform you when is the lowest price to buy the Baldurs Gate Enhanced Edition Nintendo Switch

What is the current price of Baldurs Gate Enhanced Edition Nintendo Switch?

What was the lowest price for the Baldurs Gate Enhanced Edition Nintendo Switch?