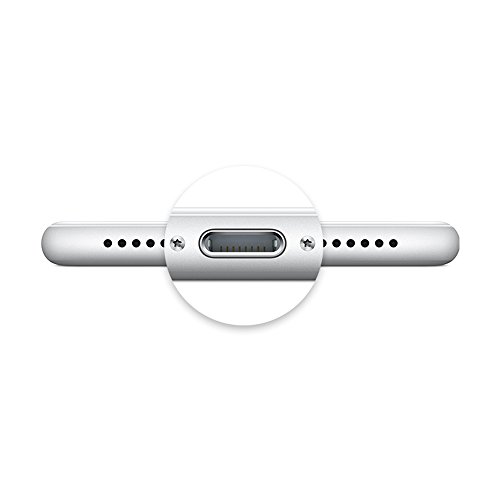 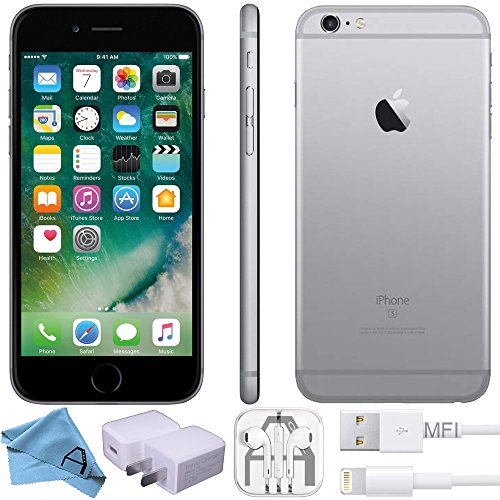 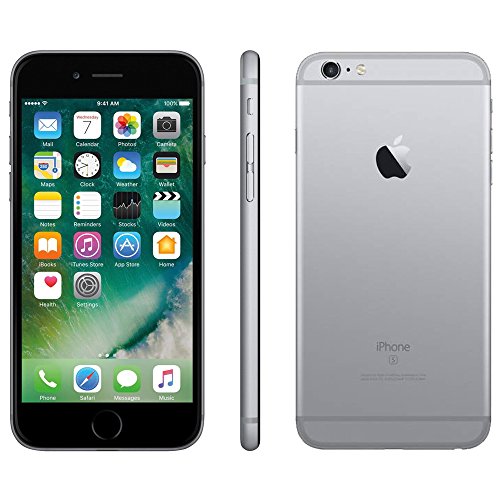 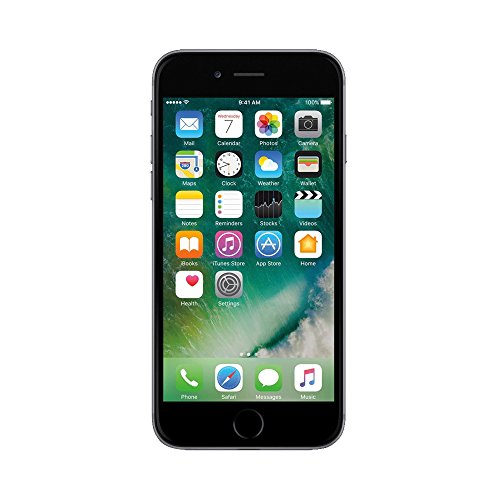 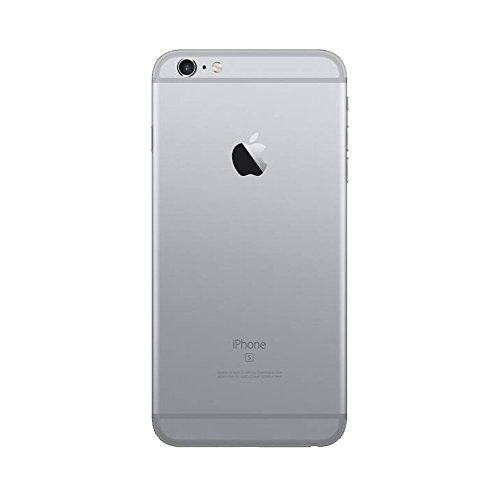 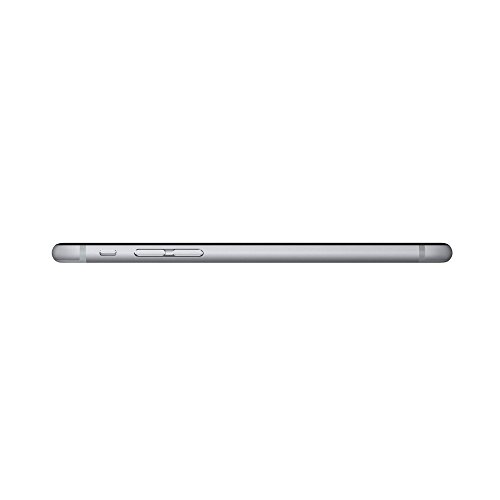 The iPhone 6s features a 12MP iSight camera, as well as a 5MP Facetime camera with flash. For better color performance, the new iSight camera has its color filters inside photo diodes, and deep trench isolation separates diodes for more color precision. The new camera features 4K video support and the ability to take 63MP panoramic photos. The iPhone 6s has improved speed and a sturdier build compared to earlier models; 3D Touch; and the last remaining iPhone with a built-in 3.5mm headphone jack. This model weighs 5 ounces, has a 4.7 inch touch screen display, 12-megapixel main camera, and 5-megapixel selfie camera. The standout feature on the iPhone 6S is 3D Touch. Similar to Force Touch on the Apple Watch and newer MacBooks, it allows the display to sense the pressure of your finger presses and unlocks new capabilities when you press down at different levels of pressure. Starting today, it will become widely available in a handful of third-party apps. 3D Touch also provides two new gestures — peek and pop which allow you to preview and open content without switching away from your existing app. If you receive a link in a text message, you can simply touch down on the link and view a preview of the page (Peek). If you want to open it, press a little harder (Pop) to open it in Safari. Peek also shows up in the keyboard. Whenever you are typing, try force touching the keyboard — you should see a trackpad that allows you to move the cursor to where you need to edit by sliding your finger across the screen.Peek and pop are scattered throughout iOS (including third-party apps), so you have to force touch everything to see where it is enabled.

Amazing
Great
Average
High
Although this is an Average price, there's a 63% probability this price will be higher. Our advice is Buy Now.
Buy on Amazon

Yes! But at Pricepulse we inform you when is the lowest price to buy the Apple Iphone 6s 64gb Space Gray For Att T Mobile R

Although this is an Average price, there's a 63% probability this price will be higher. Our advice is Buy Now.

What was the lowest price for the Apple Iphone 6s 64gb Space Gray For Att T Mobile R?