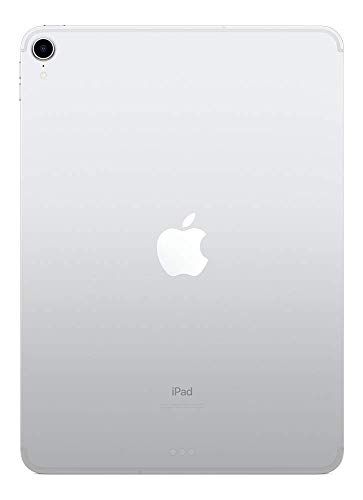 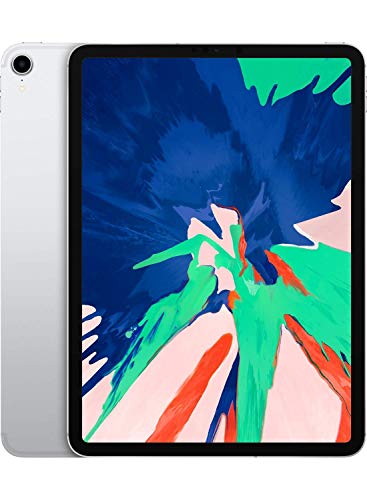 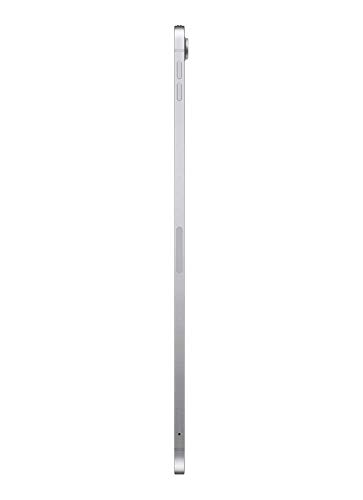 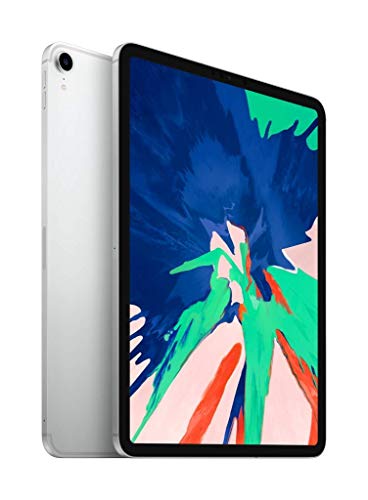 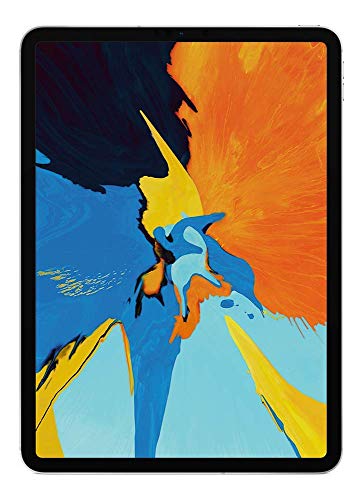 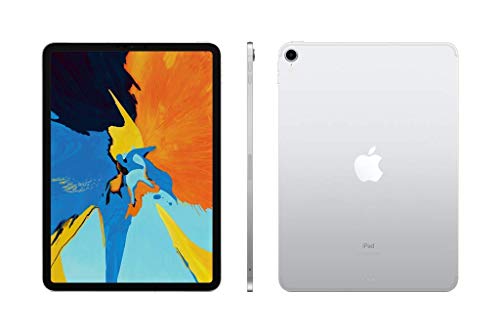 The 11" iPad Pro from Apple, updated from the same one you know and love, steps up from its previous 10.5" design and ditches the Home button for a display that's more screen and less bezel. Built with the same Liquid Retina technology found on the iPhone XR, the iPad Pro's 11" display features a 2388 x 1668 resolution, ProMotion technology, wide color and True Tone support, as well as a 600 cd/m2 brightness rating. Performance-wise, Apple has replaced the A10X processor with the A12X Bionic chip. This multi-core processor handles all the computational and graphical processing needed for complicated tasks. In addition, it's paired with a Neural Engine chip for advanced machine learning. With the removal of the Home button which also functioned as the fingerprint sensor, the iPad Pro has opted for Face ID via its front-facing 7MP TrueDepth camera. Lastly, Apple has opted for a USB Type-C connector rather than its traditional Lightning connector for additional features and broader compatibility with other devices. The new iPad Pro has been completely redesigned and packed with Apple's most advanced technology. It will make you rethink what iPad is capable of. With new, intuitive gestures, getting around is simple. The Liquid Retina display goes from edge to edge. A12X Bionic is the smartest, most powerful chip Apple has ever made. It has the Neural Engline, which runs five trillion operations per second and enables advanced machine learning.

Yes! But at Pricepulse we inform you when is the lowest price to buy the Apple Ipad Pro 11 Inch Wi Fi Cellular 512gb Silver

This is a great price to buy! There's a 51% probability this price will be higher. Our advise is Buy it now.

What was the lowest price for the Apple Ipad Pro 11 Inch Wi Fi Cellular 512gb Silver?