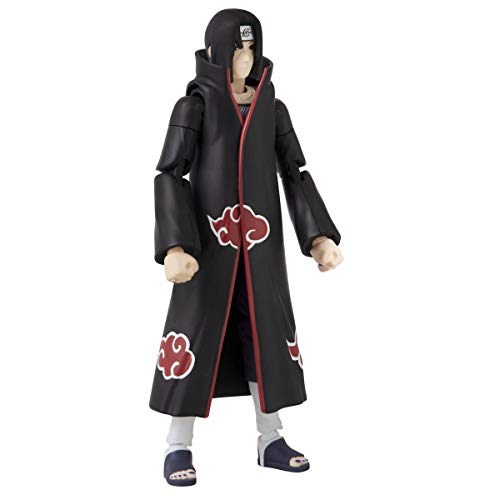 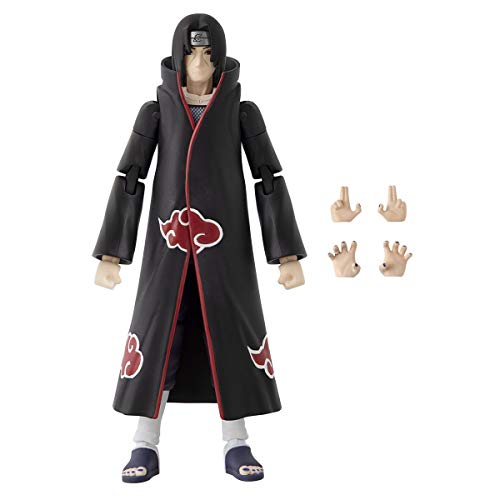 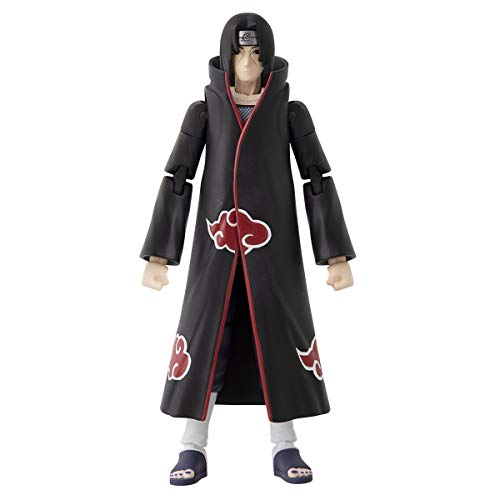 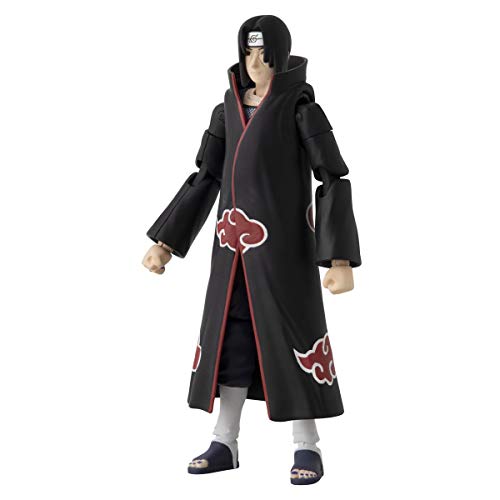 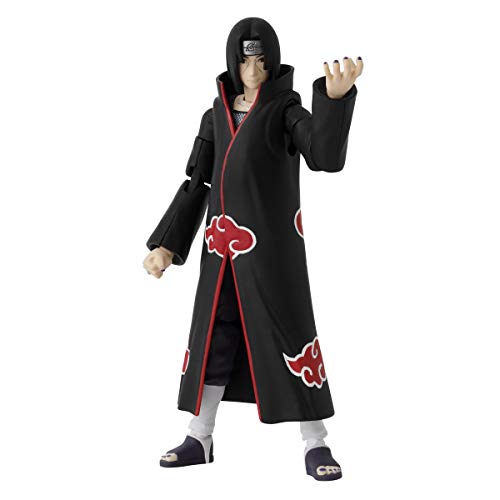 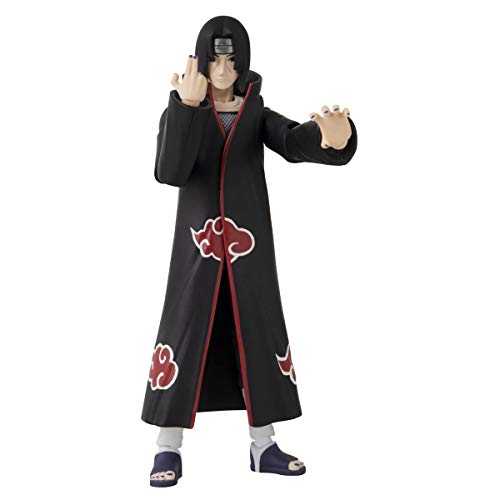 Itachi Uchiha is a rogue ninja and member of international criminal organization known as Akatsuki. Itachi is the older brother of Sasuke and former Leaf ninja. Itachi is a brilliant and deadly ninja. Following his death, Itachi's motives were revealed to be more complicated than they seemed. At some point, Itachi contracted a terminal illness. He kept himself alive through the years with medicine and sheer willpower, so that he could live long enough to die by Sasuke's hand. When Itachi died it was discovered he did everything for his brother and the Leaf village. Naruto fans can now imagine the biggest battles and missions with the Anime Heroes 6.5-inch Naruto figures that have over 16 points of articulation. Bandai’s Anime Heroes have amazing features and decoration that incorporates the quality and realism anime fans love. Believe it!

Current price$26.04
Since 18 hours
Average price$24.60
Based on 9 months
Lowest price ever$19.50
25 days ago
Highest price ever$34.99
3 months ago
Amazing
Great
Average
High
It's not a good time to buy now, there's a 45% probability this price will decrease. Our advise is to Watch it.
Buy on Amazon

Ideal What did I step In? Game

Yes! But at Pricepulse we inform you when is the lowest price to buy the Anime Heroes Naruto Uchiha Itachi Action Figure

It's not a good time to buy now, there's a 45% probability this price will decrease. Our advise is to Watch it.

What is the current price of Anime Heroes Naruto Uchiha Itachi Action Figure?

What was the lowest price for the Anime Heroes Naruto Uchiha Itachi Action Figure?