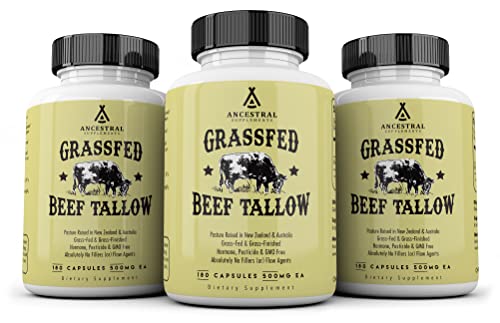 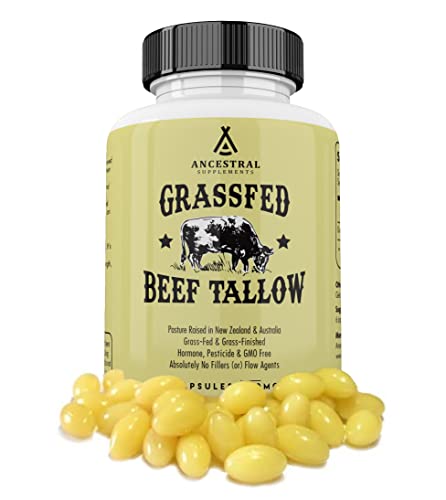 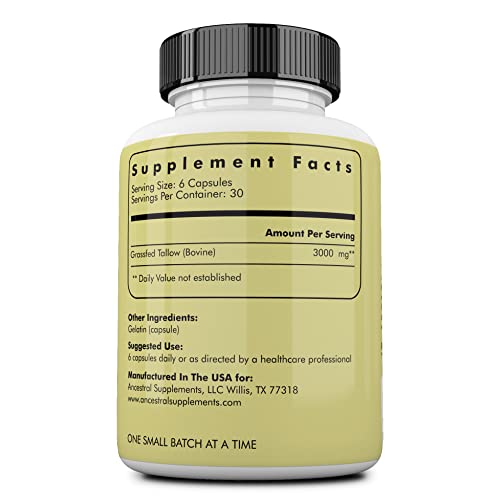 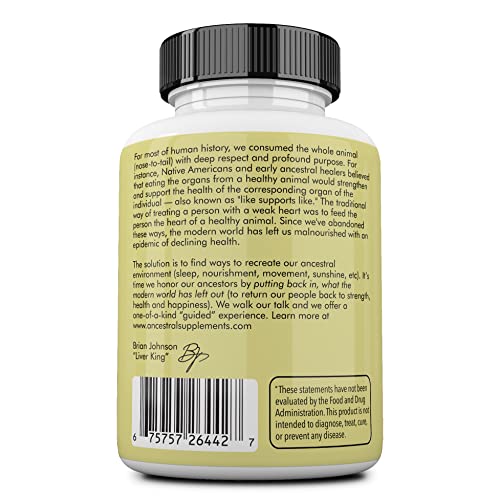 — They (Native Americans) are the people with the most well-formed bodies we saw and of the greatest vitality and capacity... they hunted the older animals because they had built up a thick slab of fat (kidney fat; tallow) along the back. — Cabeza de Vaca (1537) What kind of foods produced such fine physical specimens (well-formed, strong, resistant to degenerative disease and cavity-free) in our early Native American ancestors? It turns out that the diets varied with great diversity but all were based on the nose-to-tail dining of large game animals like bear, buffalo, moose and dear. Nose-to-tail dining means that nothing was left to waste. Our DNA evolved with the nourishment of liver, heart, kidney, pancreas, spleen, bone marrow, tallow, etc... and a whole lot of fat. The fat was always saved, sometimes by rendering, stored in the paunch, bladder or large intestine, and consumed with dried or smoked meat or pemmican. Used in this way, fat contributed almost 80 percent of total calories in the diets of the northern Indians. Most prized was the internal kidney fat of ruminant animals. Traditional peoples, Native Americans and early ancestral healers believed that fat was fundamental to robust health... that eating the organs from a healthy animal would strengthen and support the health of the corresponding organ of the individual. For instance, the traditional way of treating a person with a weak heart was to feed the person the heart of a healthy animal. Similarly, eating the kidneys of a healthy animal was believed to support urinary ailments and overall kidney health... pancreas was fed to people with pancreatic and digestive problems... lung provided tissue specific building blocks, peptides and enzymes that support our own lungs, respiratory, vascular and circulatory health.*

Yes! But at Pricepulse we inform you when is the lowest price to buy the Ancestral Supplements Grass Fed Tallow Capsules Ba

What is the current price of Ancestral Supplements Grass Fed Tallow Capsules Ba?

What was the lowest price for the Ancestral Supplements Grass Fed Tallow Capsules Ba?