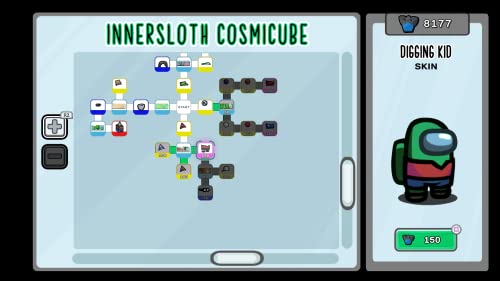 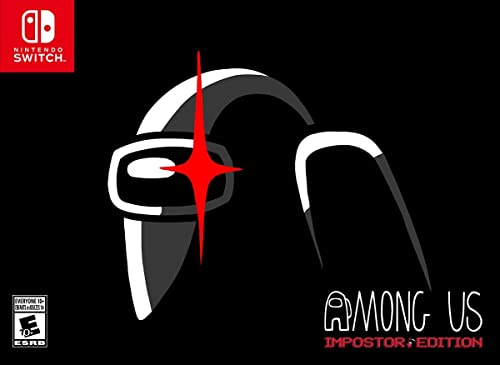 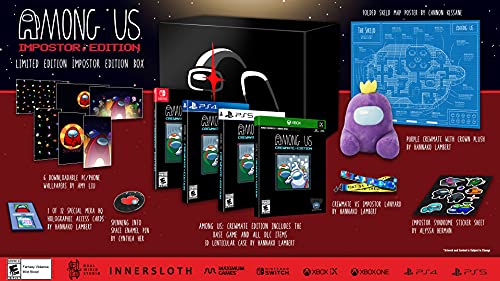 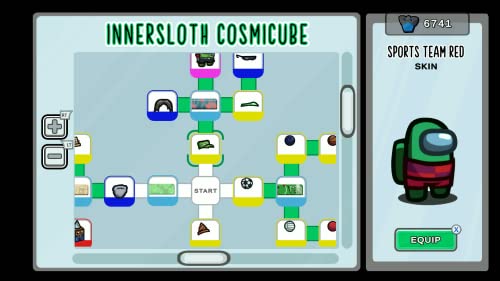 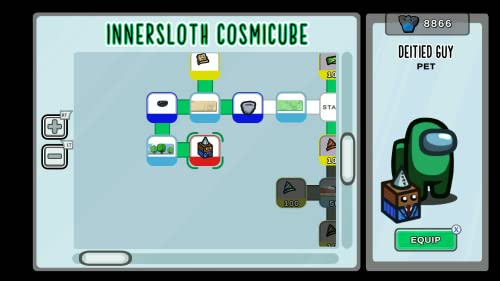 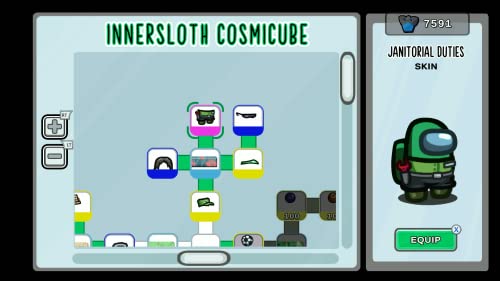 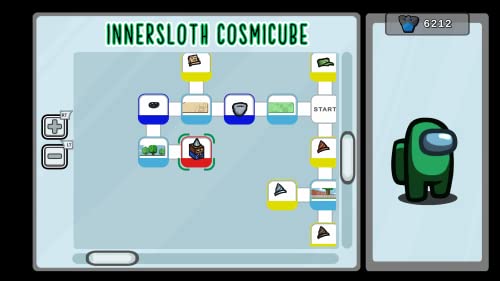 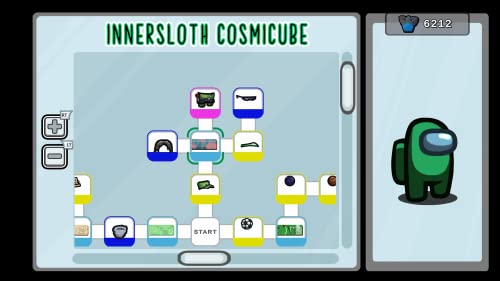 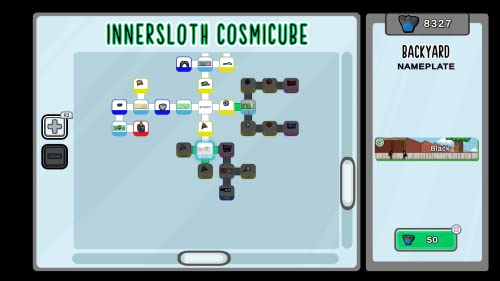 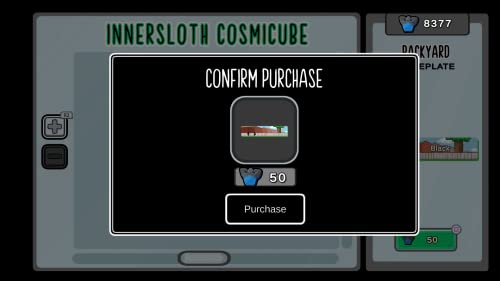 Join your crewmates in a multiplayer game of teamwork and betrayal! Play online with 4-15 players as you attempt to hold your spaceship together and return back to civilization. But beware... as there may be an alien impostor aboard! One crewmate has been replaced by a parasitic shapeshifter. Their goal is to eliminate the rest of the crew before the ship reaches home. The Impostor will sabotage the ship, sneak through vents, deceive, and frame others to remain anonymous and kill off the crew. While fixing up the ship, no one can talk to maintain anonymity. Once a body is reported, the surviving crew will openly debate who they think The Impostor is. The Impostor's goal is to pretend that they are a member of the crew. If The Impostor is not voted off, everyone goes back to maintaining the ship until another body is found. If The Impostor is voted off, the crew wins! Among Us: Impostor Edition Includes: Among Us base game and all of the DLC items: Airship, Polus and MIRA HQ Skins, and Hamster Pet, Bedcrab Pet, Brainslug Pet, Stickmin Pet, and Mini Crewmate bundles; Retail Exclusive "Innersloth Cosmicube” featuring cosmetics from prototypes we made that never became full-fledged games, this cube holds all the secrets of the Innersloth team; 3D Lenticular Case by Hannako Lambert at Dual Wield Studio; Impostor Syndrome Sticker Sheet by Alyssa Herman; 1 of 12 Special Mira HQ Holographic Access Cards by Hannako Lambert at Dual Wield Studio; Folded Skeld Map Poster designed by Cannon Kissane; Redeemable Code for 6 PC/Phone Wallpapers by Amy Liu at Innersloth; Crewmate vs Impostor Lanyard by Hannako Lambert at Dual Wield Studio; Purple Crewmate Plush by Hannako Lambert at Dual Wield Studio; Spinning Into Space Enamel Spinner Pin by Cynthia Her; Limited Edition Impostor Box; *Note: Subscription/Internet is required for online multiplayer.
Looking for Nintendo Switch?
Activate Stock Alert!

Among Us: Crewmate Edition - Nintendo Switch

Among Us Impostor Edition Nintendo Switch, is it available on Amazon?

Yes! But at Pricepulse we inform you when is the lowest price to buy the Among Us Impostor Edition Nintendo Switch

Should I buy the Among Us Impostor Edition Nintendo Switch now?

What is the current price of Among Us Impostor Edition Nintendo Switch?

What was the lowest price for the Among Us Impostor Edition Nintendo Switch?